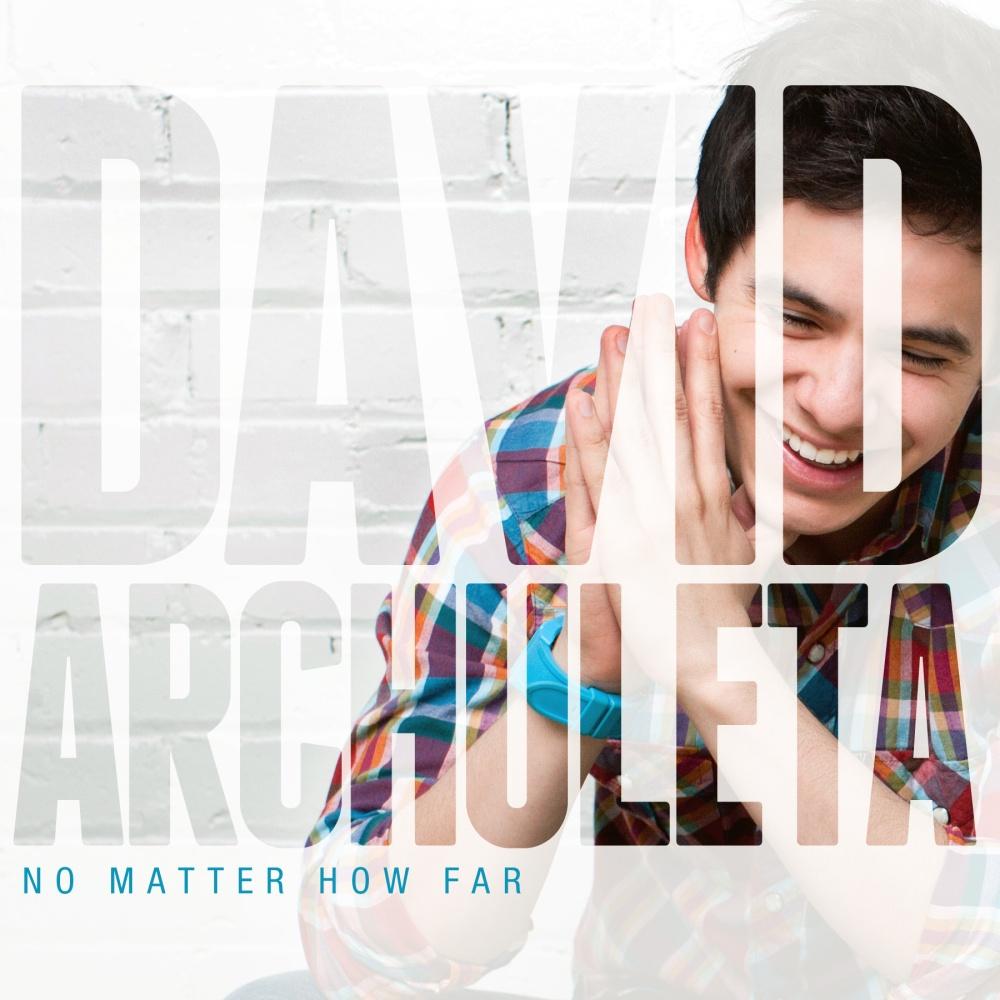 David Archuleta hasn’t lost any talent since his days on American Idol. And you don’t need to go farther than his new album to see that. No Matter How Far, Archuleta’s sixth album, was released on March 26, 2013, and as soon as I listened to the songs on the album, I knew it was another strong work of art.

The various songs are centered around a theme of love, and as a young teenage girl, they already appeal to me. This, combined with the fact that each of these songs challenges Archuleta’s powerful voice, makes for a perfect soundtrack to cheer you up on a depressing day or to listen to on a slow Sunday morning.

Although all of the songs relate to each other, some are slow and sweet, such as “Forevermore,” while others, such as “Love Don’t Hate,” have a faster and catchier beat. All in all, though, they are all quality songs with meaningful lyrics that any teenager can relate to.

Since the songs from No Matter How Far closely resemble songs from Archuleta’s previous albums, it is clear that he hasn’t changed his soft pop style over the years. But despite this repetition, all of the new songs effectively communicate the emotion of the lyrics with the listener and provide an excellent way to escape reality, just for a little while.

Archuleta has been away on a two-year mission trip in South America since 2012, and No Matter How Far is a compilation of the work he did before his trip. And judging by the album, it’s clear that even a break from his career can’t stop Archuleta from producing quality music.

Aw, thank you for your knowedgeable review! We miss him no matter where or how far. My two favorite are Nothing Better to Do and Tell Me! Love him so much and can’t wait for 2014!

Great thought out review of a magnificent album! I love every single song. I have it on repeat 🙂

Thanks for the nice review of David’s album! Three really smooth love ballads (Forevermore, I’ll Never Go, Tell Me) are the 3 covers on the album, Philippines classics also released in Asia on David’s Philippines album Forevermore which he recorded in 4 days in very early 2012 after starring in the Philippines miniseries “Nandito Ako”. The rest of the songs on the album are original pop, some of which were previously released by Sony as bonus tracks on the Asian editions of David’s albums. It’s a beautiful album and so unexpected – it’s the third album released by David’s management during David’s mission: Forevermore, BEGIN, No Matter How Far. David worked really hard before his mission to make sure his fans would have new music while he’s away. I am excited for his return in early 2014 🙂 BTW his twitter is DavidArchie (his manager Kari tweets while David’s away and sometimes she includes a message from David)