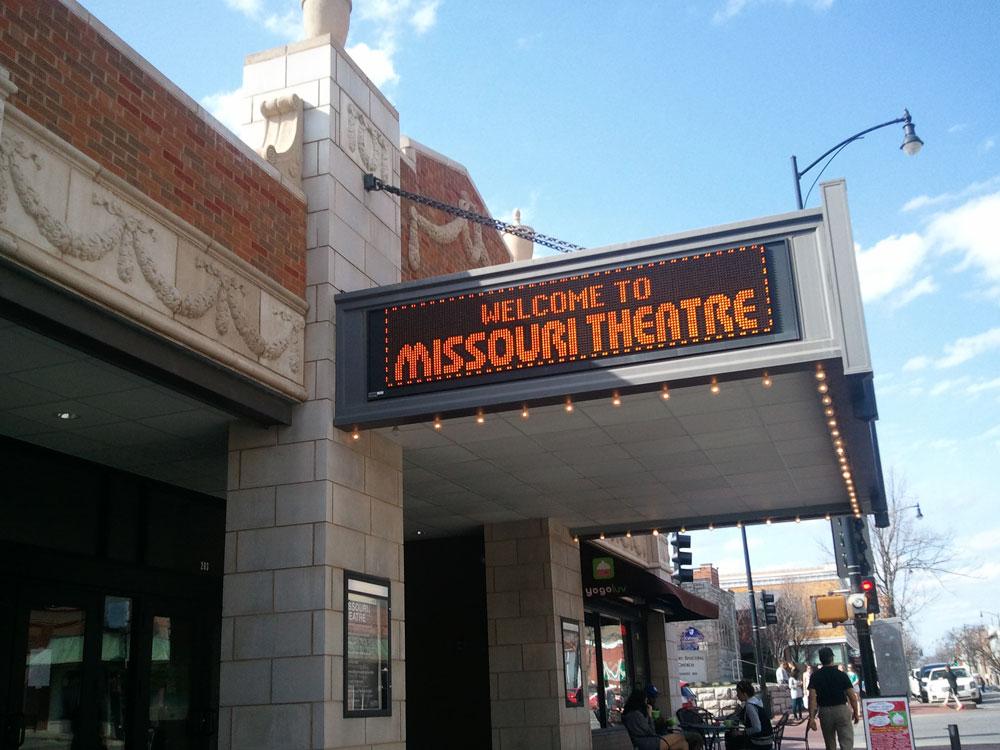 Starting at 10 a.m. this morning until 5 p.m., the Missouri Theater downtown will be hosting TEDxCoMo, Columbia’s independently organized technology, entertainment and design, or TED, event. Of the 18 speakers taking the stage today, the youngest will be the only high school student in the mix — RBHS senior Nahush Katti.

“Really, the only requirement was to have a new idea to show,” producer and memetic engineer Kieth Politte said. “And Nahush is one of the most exceptional high school students out there.”

Katti is just one of the speakers today with visionary ideas, ranging from 3-D printing to the idea of “human media.” Katti’s talk this afternoon will center around the concept of mobile technology’s potential to revolutionize health care in developing countries, something he and RBHS senior Vikrum Arum had delved into.

“What kind of got me going into it was that we realized how many people that were just suffering. It’s not even that they can’t afford health care; it’s that they don’t have access to healthcare. They might have to travel for a day to get healthcare, but in emergency situations, you can’t do that for a day,” Katti said. “So we thought there must be a way to bypass this one-day travel, and when you look at smartphones or laptops, or something, you’re like, ‘Hey, I’m emailing someone halfway around the world right now. Why can’t I do something similar with healthcare?'”

Students at RBHS have the chance to listen to Katti and others by purchasing tickets, which can be found here, for 15 dollars. If they attend, they won’t regret it, Politte said.

Those attending will “get to hear new ideas all in one day,” Politte said, “that they can’t find anywhere else.”