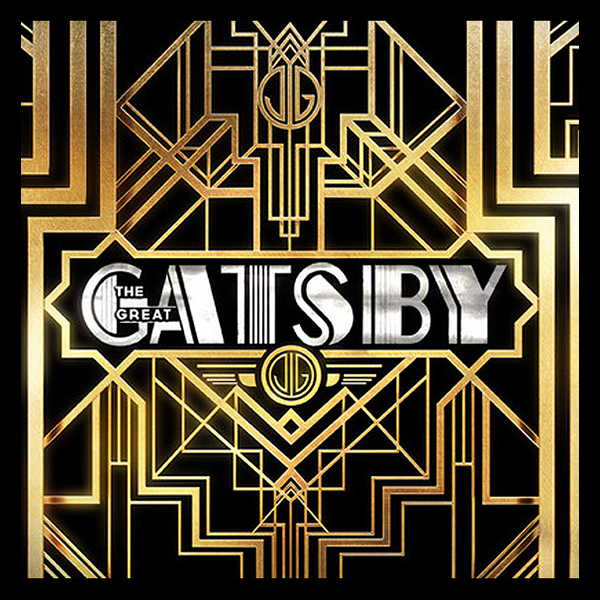 Used with permission under Fair Use doctrine. Source: http://www.apoteosemusical.com.br/wp-content/uploads/2013/04/The-Great-Gatsby-Original-Soundtrack.png

It’s when the new meets the old that something truly impressive is crafted. Baz Luhrmann’s The Great Gatsby movie soundtrack exemplifies this truth and then takes it a little farther.

The film itself is set in the early 1920s, when flapper girls and “talkies” filled all the gossip columns, when overindulgence was praised, and when Midas’ Touch was the ticket to power. The soundtrack to the movie, including artists such as Lana Del Ray, Jay-Z, Florence and the Machine and Gotye, captures this zealous splendor with an eclectic and lovely arrangement of music genres and styles.

The album opens with “100$ Bill,” a new track by famous rapper Jay-Z, which incorporates audio clips from the film. The song starts the soundtrack off quickly, with a smooth but intense rap that emphasizes the chaotic grace of the Roaring Twenties. The track slides seamlessly into another ultra-modern hip hop number, “Back to Black” by Andre 3000 and Beyonce. A simple beat with synthesizer and guitar makes for an uncomplicated but sensual experience, which adds to the overall groove of the record.

Then we get to the gem – Lana Del Ray’s chillingly gorgeous “Young and Beautiful”. The single became a fan favorite almost overnight, and since has become something of a theme song for The Great Gatsby. Del Ray’s vocals are entrancing; almost paradoxical. Her notes flow like silk, but the gruff edge to her voice is what makes for an emotional experience.

Next, the soundtrack adds a natural 20’s jive. Emeli Sande’s remix of Beyonce’s classic “Crazy In Love” is a catchy piece with a modern voice and old-timey trumpets. It sounds like a perfect mix of today’s Top 40 and the Top 40 of Gatsby’s era.

The album just gets better and better as it goes on. Each piece is perfectly unique, and there’s a song for almost every taste in music. The ballads are slow and powerful, while the upbeat numbers are groovy and enjoyable. The soundtrack is an amazing addition to one of the most eagerly anticipated films of the year, and, frankly, I can’t wait to see the movie.

What was your favorite song?

Youve been decieved. All evidence shows the soundtrack highly surpasses the movie itself. However, Jay-Z curating the soundtrack meant he would partly just copy from Watch the Throne (ex. album covers are really similar)