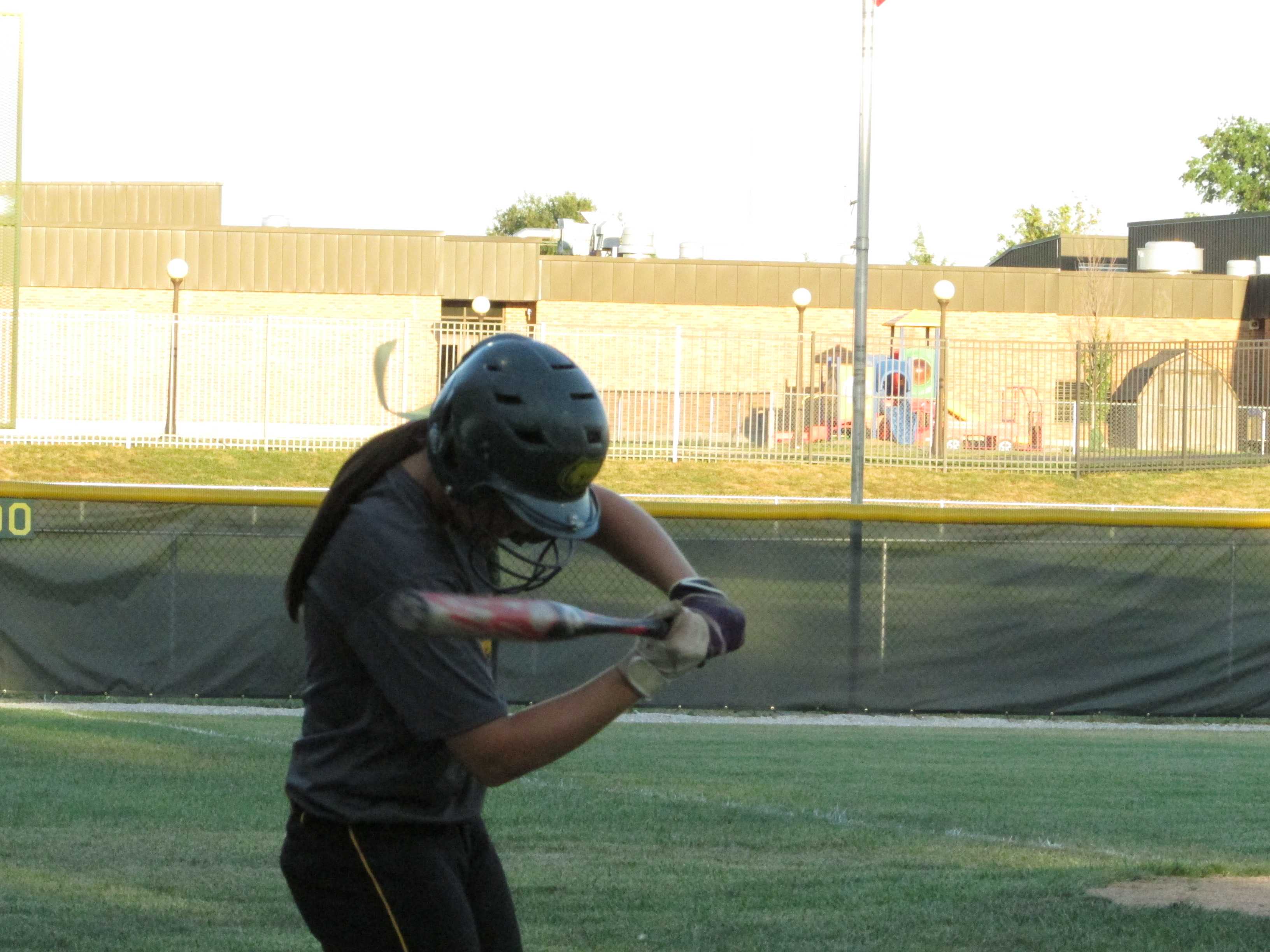 With the addition of freshmen and sophomores along with the new start and end times, RBHS has undergone various changes that require necessary adjustments. Starting school an hour later than previous years means different practice times for sports in correlation with RBHS’ new school hours. Finishing school later also affects those who have to get out of class early for sporting events. Some student athletes are up and moving from early in the morning until the final bell rings, enduring a long school day.
Cross country, Bruin Girls, softball, football, boys C team soccer, golf, and tennis are some of the sports affected by new practice times. It may have been hard at first, but these athletes admit they are starting to get used to it a few weeks in.

“It was really hard to adjust to at first but it has gotten easier,” softball player Conner Logsdon said, who now stays at RBHS over an hour later for practice this year. “We’ve all adjusted to the time change by now.”
Although waking up early to go exercise before school may not sound appealing to some, it does prove to have its pros. Practicing in the morning means beating the sun before it’s beaming at full force. Cross country has morning practice on Tuesdays and Thursdays and practice after school other days of the week. Senior cross country runner Zach Cook has been a member of the team since freshman year and has always practiced after school. This year, he’s faced with a switch.
“At first 6:30 a.m. practices sounded miserable,” Cook said. “Seeing how it’s been so hot out, as a runner, it has actually worked out extremely well because running in 75 degree heat is a whole other world from 98 degree heat.”
Exercising in the morning is considered a good choice. Though some athletes may not be crazy about practicing so early, it proves to be a positive move. According to Ph.D. Cedric Bryant, those who exercise in the morning tend to do better because they get their workout done prior to other time pressures. Doing so gives athletes a fresh start to their day.
Practicing in the morning may have its perks, yet some athletes miss having more time at night post practice. Getting home later after practice due to this year’s school end time cuts out time for other things.
“By the time we’re done with practice and cleaned up, the sun’s almost down,” said cross country runner Danny Lantz. “For me it would be nice to have more time for homework or just to stay up later.”
Along with practicing at different times this year, some athletes have to often miss school, sometimes even full days. The girls’ tennis team, for example, misses class frequently for matches or tournaments.
“We either miss all of school or leave early three out of five days a week,” senior tennis player Allison Baker said. “It’s really hard to stay on top of school work, so you have to do a lot of work on the bus to tournaments and go in early to make up work.”
The golf team practices an hour later than last year and is missing quite a lot of school as well. Getting home late along with more absences makes completing homework more difficult.
“Our matches will start at 3 p.m. or 4 p.m.,” junior golfer Madison McDonnell said, “and I miss fourth hour twice or three times a week and third hour twice a week as well.”
Mcdonnell preferred last year’s start and end times because golf practice got done before dark as opposed to this year. Constantly missing school causes schoolwork to pile up.
“With all of the school I miss , I also miss my AUT,” said  McDonnell, “so I have to come in to get the things I missed in the morning.” Athletes who have to miss a lot of school work this year are responsible for managing their time and catching up.

Football and softball practices remain after school this year. However,  practice now starts and ends later.
“We have to stay for practice an hour and a half later than we did last year because of the time change,” Logsdon said. “It’s just hard to get everything done when you get home at 7:30 p.m., have to eat dinner, see your family, do your homework and get ready for bed.”
A positive regarding practicing in the morning is getting it done and being able to go home after school. It allows athletes the availability to spend their late afternoon how they please as opposed to being at school longer.
“It’s nice to be done with practice and not have to worry about it for the rest of the day,” Cook said. Although it means an earlier start in the morning, athletes can be finished with their day when the bell rings at 4:05 p.m.
Some athletes may be morning people; others, not so much. Getting to school early gets difficult as people start to get tired and lose their steam.
“Practice every morning gets hard,” Bruin Girl Erin Concannon said. “Sometimes by the end of the week I don’t even hear my alarm go off and end up missing practice.”
As student athletes practice at new times, their coaches are along for the ride as well. Lyria Bartlett, one of this years’ Bruin Girls coaches, thinks positively regarding morning practice. Early practices may be tiring at the time, but Bartlett has faith that hard work will pay off in the end, and everyone will adjust to the time change.
“We start at 6:45 a.m. and, well, it’s early. The girls are adapting as well as they can, but they miss their sleep. And so do I, actually,” Bartlett said, “but it all will be worth it.”

A dancer since age 3, Molly Mehle has always enjoyed creativity and the ability to express herself. When she was younger, she would spend all of her free time writing stories in a journal that she'd edit, add pictures to, and make into book form as if they were being published. In second grade she entered a story into a Columbia Tribune kids' writing contest and won. This began her interest in writing, which broadened in fourth grade when her teacher focused mainly on writing and different writing techniques. Her dream is to move to Florida after going to school for journalism and communications. She has a small obsession with her beagle Flip and sharks. Another dream of hers is to one day report on a shark attack. She loves to have a good time and spend time with her friends and also is on the Rock Bridge Bruin Girls dance team. She likes writing features and likes to be able to lighten peoples' moods through writing. She hopes to have a successful career in journalism.