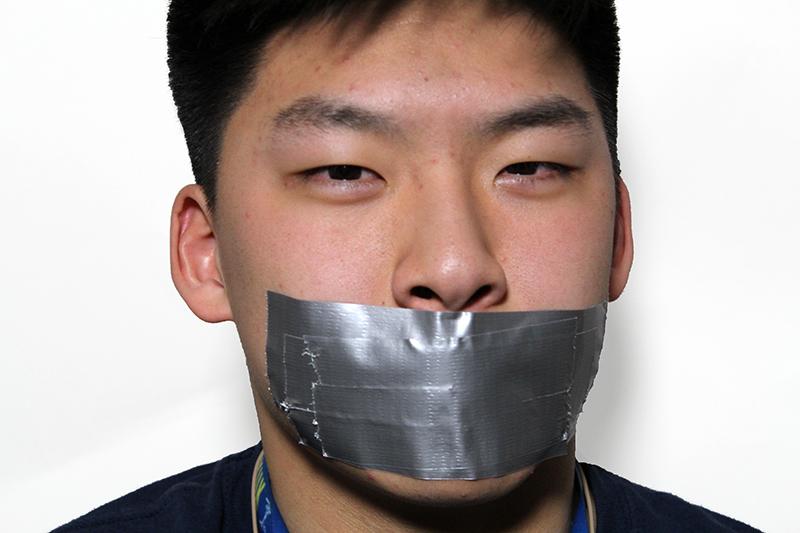 It is both unfortunate and tragic that the First Amendment no longer holds the influence it once did. When the Founding Fathers penned the Constitution 300 years ago, they would not have expected that those inalienable rights of speech and press would no longer hold their worth. Lamentably, this is the case.

The Ninth Circuit Court of Appeals has recently slashed into the First Amendment by restricting college journalists.

In December of last year, one of those journalists, a student at the University of Hawaii made remarks suggesting a certain professor was unfit to be a teacher. The student wrote that sex with minors should be legalized and that most special-education students are “fakers.”

It is clear that what this student wrote is not correct, nor professional nor ethical. That, however, is not the issue. The First Amendment states that there may be no prohibition or abridgement of speech and press. The Ninth Circuit Court and the federal court that upheld the decision, are ignoring one of the most iconic and important texts in this country.

If every author who wrote a piece that was controversial and disliked were censored or disallowed to state their thoughts, no editorialist on the planet would still have a job. The U.S. Constitution provides speakers, authors, writers and common citizens the incredible ability to say what they wish.

Unfortunately, journalists in the western states of the Ninth District will have to battle against the ignorance of a legally incorrect decision.

With the decision, the judges on the Ninth Circuit have failed to recognize their place in society. Instead of looking at legislation and precedent to make an informed decision, the Court decided that unprofessionalism had a greater influence in the courtroom. Many may agree with the court and think the student had no right to say what he said and to write what he wrote.

But, as citizens of the United States of America, and as students, journalists, politicians and civilians, we are protected by the First Amendment. This means that regardless of how unethical, unprofessional, unkind or incorrect a statement is, that person has the right to say it.

Many people fail to recognize how great of a privilege the First Amendment is and have taken the valuable rights for granted. At a minimum, if organizations like the Westboro Baptist Church and the Ku Klux Klan have the ability to say the derogatory, offensive and racist things that they do, journalists should be awarded similar protection under the First Amendment. Courts and law enforcement officials must realize that their role in society is extraordinarily vital, but can be just as detrimental if completed improperly. Their role is to make knowledgeable decisions based on the law, not based on opinion or professionalism.

The University of Hawaii student was in the wrong for publishing his article, but he had the right to say and write what he wished, under the First Amendment. It is sad that the Ninth Circuit Court stripped journalists of those inalienable rights after one uneducated decision. Citizens must use the First Amendment to dispute the decision. With letters to politicians, we can do something to ensure the continued strength of the First Amendment.