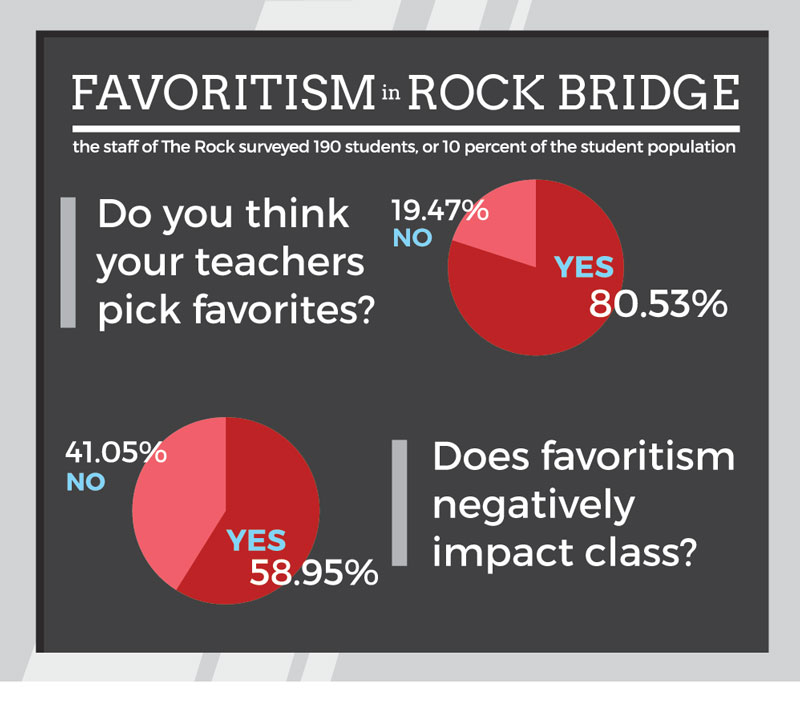 It’s no secret that children and parents pick favorites, but does the same happen in the classroom? A new Missouri bill hopes to stop student favoritism for teachers. Missouri house representative Bonnaye Mims released her draft for the bill Jan. 24.

The bill states that school districts would be “required to adopt policies on student favoritism and stopping teachers from making decisions based upon personal preference for a student.” The bill covers multiple scenarios where a student might be given a better education than another because of favoritism, and how the school or school district should handle that situation.

According to the initial write up of the bill, the  main purpose of the bill is to make sure that the school board creates systems that allows students to come to an adult at the school and express their concerns in relation to any possible favoritism they may have seen or experienced. The adult then must talk with the principal and the teacher involved to create a plan that better accommodates the student.

Mims, the creator of the bill, hopes to help students who have been  their teachers only because they aren’t as close as another student.

“It comes down to wanting to push for a better education across the board, not just for one student,” Mims said. “I created this to support those kids that are in these situations.”

Though the bill may seem like a huge hurdle for teachers and administrators to go through to help students, RBHS teacher Rachel Proffitt sees it as an opportunity. It might be tough to handle, but for classes where there is a student teacher ratio of 1-to-21, any chance to better understand students is extremely important.

“No matter what I would want to know about how my students feel about me and my teaching,” Proffitt said. “If a student needs to let someone else know to allow that to happen then I’m willing to talk through it with them and help them to learn.”

For one of Proffitt’s former students, Clayton Warder, student favoritism is more of a common problem that can be ignored than a serious one that needs punishment.

“I don’t really see the need for something like this to be in place, especially if it could hurt teachers,” Warder said. “I feel like a system like this could easily be misused if not written out and done properly by the school.”

Mims is willing to take that risk, however, to fix what she feels like is an all too persistent problem. But for her proposal,  it will still come down to what the state legislature believes is best for Missouri schools.

“The proposal is set to be heard again next month, so I expect increased attention to the subject,” Mims said. “At the least I would like students and teachers talking about issues like this.”

Do you think student favoritism is an issue that should be addressed?