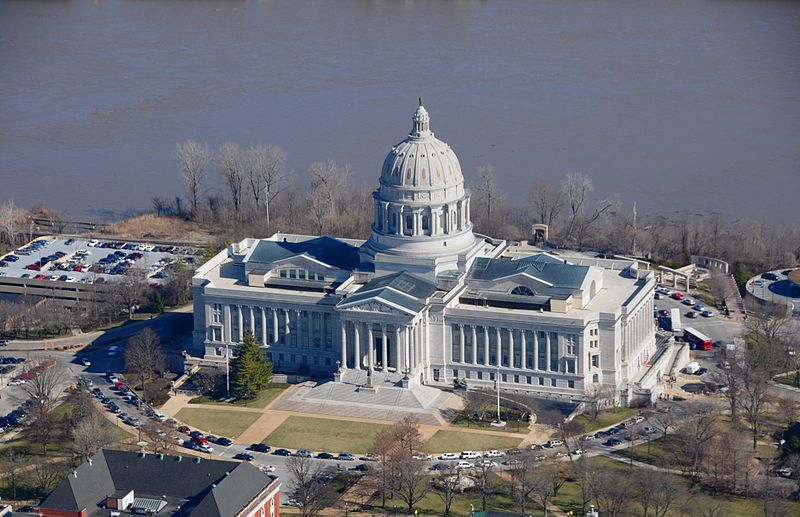 Sophomore Corby Clowe believes that it is easy to see why Nixon chose the RBHS campus as opposed to other high school campuses in the state.

“I think it kind of makes sense for him to visit RBHS,” Clowe said. “We are in one of the biggest cities in Missouri, so it makes sense he would come to Columbia and it makes sense he’s coming here because there is a school-related bill in the Senate.”

The bill, which passed the Missouri Senate on Mar. 3 earlier this year, has a plan which “Modifies the definition of ‘current operating expenditures’ and ‘state adequacy target’ for the purposes of state funding and applies the definition of ‘average daily attendance’ to charter schools.”

For junior Grace Maledy, Nixon’s visit to the school isn’t exactly a delight, as she believes the aforementioned bill would cut from what is already a low standard for institutional budgets in Missouri.

“I am not happy about [the bill], especially since we don’t have much [educational funding] in the first place,” Maledy said. “I just don’t understand why he is coming and I don’t like how he is talking about just the bill.”

Clowe agrees, but is eager to see Nixon’s reasoning and explanation for the bill.

As a son of two teachers, I don’t particularly like any bill that will cut funding to schools and education, I know for a fact that my parents have had to buy things out of their pockets for the class at times, and teacher salaries aren’t exactly large.”

Regardless, Clowe said he is rather interested to see the rare opportunity of the Missouri Governor speaking at campus tomorrow in school.

“At the very least, it would be kind of cool to see the Governor talk, especially if it is about something that could potentially affect the school,” Clowe said.

What are your thoughts about Nixon’s visit? Leave a comment below.

Three strikes and you’re out for life