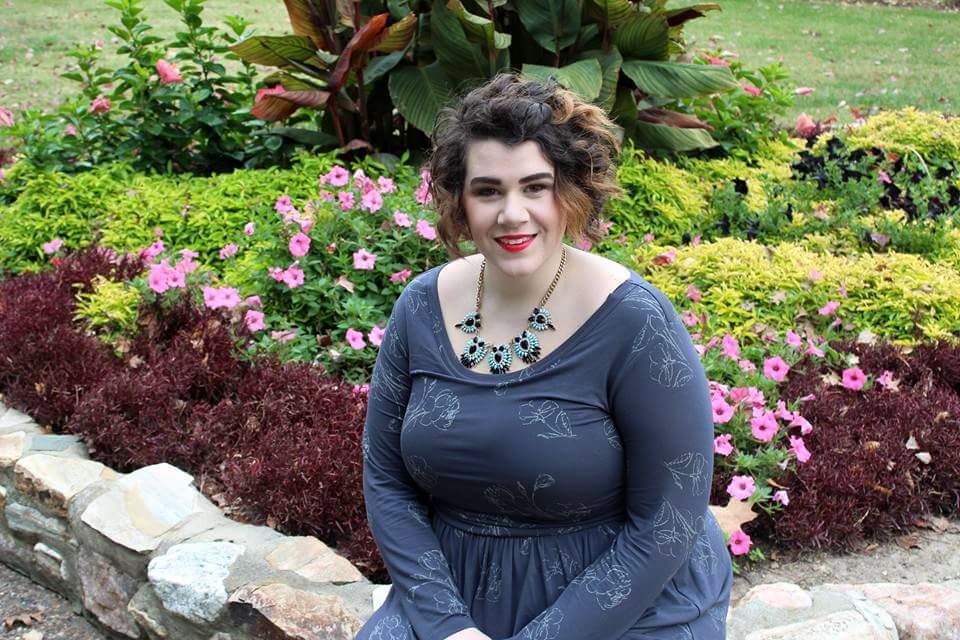 Some of my earliest, most vivid, memories were of me sitting on an uncomfortable church pew in between my brother and mom, tightly hugging a stuffed animal while listening to my father preach. Church has always been a huge part of my life, I can’t remember ever not going. Although I couldn’t always comprehend what my dad was saying because I was so young, I knew that God loved me. And at the time, that was all that mattered.

As I grew up, my dad changed professions. He went back to college to major in business, but we continued going to church. At that point, I didn’t understand Christianity, I never felt like God didn’t exist, just that He didn’t play an active role in my life.

That frame of reference went on for a long time. It wasn’t until 7th grade when I became apart of my first youth group that I really began to understand who God was.

It took a while, even then. It wasn’t until I began to make friends at this new church that began to see God’s love around me. At the time, I just thought it was these great kids in my youth group.

Eighth grade soon approached, and my life turned upside down. My dad decided that his relationship with my mom wasn’t working out after 25 years, and asked for a divorce. I had seen it coming, but nothing could have prepared me for the brutal reality of what their separation would entail.

It wasn’t long before some of my father’s indiscretions came to light and I made the decision to cut off communication with him.

It was a big decision to make, especially at the age of 13. I knew it was the right choice, but it left a gaping hole in my heart. I began to search for something to fill it in, which brought on a terrible depression.

I went through periods where I wouldn’t eat or sleep because I felt so empty without my father. My choice to take him out of my life still seemed like the right one, but it didn’t make me feel much better. I was still attending youth group regularly, but I hadn’t made the connection that God is there for me.

In January of 2012, my youth pastor began to talk about a youth conference that was being held in St. Louis the following month. I got very excited. A trip that was out of town with all of my friends? Nothing could be better.

During one session, I suddenly felt a weight come off of my shoulders. I don’t remember what exactly changed in me, but I broke down crying. Not Because I was sad, but after being sad for so long I finally found a relief for my pain. I finally believed that God is there for me, as long as I am willing to receive his help. I broke down and began to cry, harder than I ever had before.

A few months later I decided to get baptized. For a Christian, it is a huge step. I was declaring that I wanted to be re-born into the body of Christ. Up until then, my faith was my parents, I believed it because I thought I had to. But now, it was my own. I made the decision to follow Christ without anyone else’s’ interference.

Even after being baptized, my depression didn’t vanish immediately, in some ways, I held onto it. It was an excuse to ignore the deeper problems I was experiencing with the loss of my father from my life. But it was certainly improved. The hole I was feeling had now been filled with God’s love.

Had I not received God’s love and my depression had continued, I would have gone down a very different path. Depression is consuming, it is a sad state to be in.

Since then, I have overcome other obstacles. My best grandpa died freshman year, and then a few months later one of my best friends died. My mom remarried and I moved to Columbia, which was a hard adjustment. And after living here for a year and a half, my stepdad died in a car accident.

Even though life has been hard, I knew that God was looking out for me, I never felt truly alone.

I could have turned to drugs or drinking, but instead I let God into my heart and life got better.

I made mistakes during that part of my life. I said things to people I shouldn’t have and I acted out at home because I’m not perfect.

Romans 3:23 says, “For all have sinned and fall short of the glory of God.” But Romans also says, “But God demonstrates his own love for us in this: While we were still sinners, Christ died for us.”

If I die and find out that I was wrong, that God doesn’t exist, then I can say that I lived my life helping others. I tried my best to be a good person for my family, friends and community.

Without my faith, I would be a very different person.  My life would lack compassion and purpose. It would be filled with substances that will never satisfy me. I am a Christian. I make mistakes. I have struggles, but I have a God who loves me despite my faults.