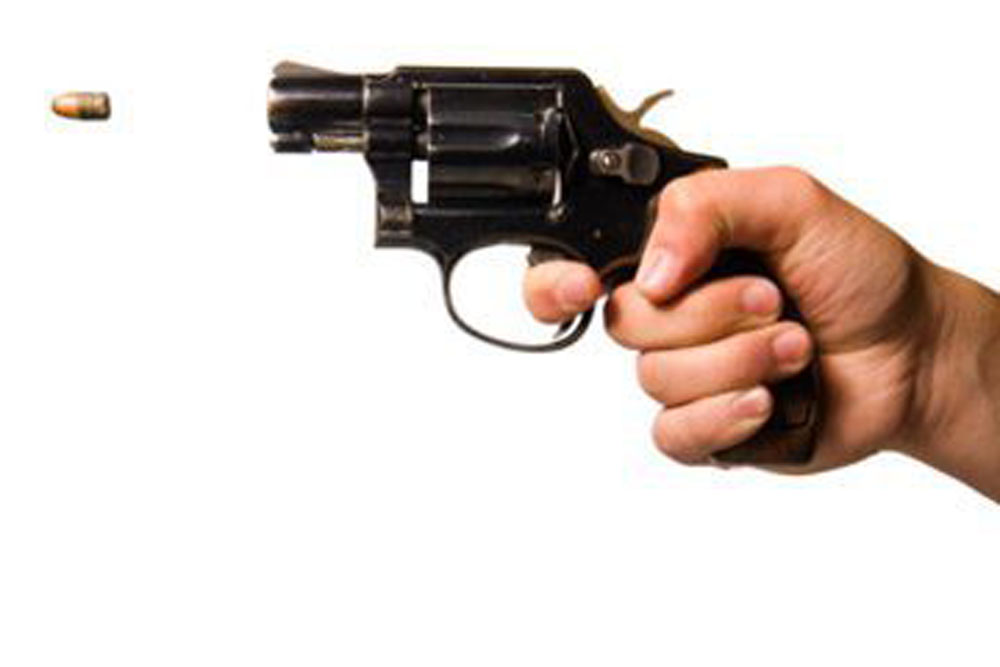 Earlier this month, the Missouri Senate overrode Governor Jay Nixon’s veto of SB 656. The law, which takes effect on Jan. 1., will make lifetime conceal and carry permits available and will loosen the requirements to obtain a permit. Alternate methods of training certification will be acceptable in addition to the currently mandated state regulated course. Along with the conceal and carry modifications, the right to lethal self defense will be expanded so that even if one doesn’t own the property where an incident occurred, if the owner grants permission, the show of force is legal.

Less prominent revisions include a change where members of the military have two months to renew their conceal and carry permit once it has expired, an act that states conceal and carry permit fees cannot exceed $100 and an adjustment to unlawful use of weapons that takes the offense from  a felony to a misdemeanor. In regards to sheriff offices, unexpended funds for sheriffs can be used if there is money left at the end of the year and sheriff offices can now accept money to perform background checks for companies.

RBHS teacher and gun owner Kevin Taylor can see both the potential benefits and problems to the acts the new legislation introduces, but thinks the law is controversial because of the way that it was passed.

“I think this is an example of veto override going a bit too far. We have checks and balances for a reason in our country,” Taylor said. “Missouri is unique with a democrat governor and a majority republican legislative branch. Guns in general are a controversial topic as well.”

With gun control being such a polarizing and hot topic in recent years, many have come to form definite opinions on the topic. One such student is junior Roman Wolfe, who is opposed to the law for safety reasons.

“We should try to keep guns off the streets as much as possible and this new gun law is making it even easier for people to conceal and carry weapons. It’s just not safe for the communities, all communities,” Wolfe said. “You don’t need to carry a hidden gun into Walmart. There’s a reason people want to keep tabs on who has things that can kill people.”

Owner and manager of the store Modern Arms Guns Larry Wayland is supportive of any legislation that expands gun rights and believes that it is a responsibility of gun owners to keep up to date about any adjustments to the law concerning these weapons. Wayland, however, doesn’t think that much will be different with the changes.

“I do not think this will affect gun owners [because] it’s only a small shift in laws. The state of Missouri already had legal open carry.  So a person could have a holstered pistol on his/her belt line in plain view in most places in the state.  If that same person puts on a jacket that covers his/her  holstered pistol they could be charged with a weapons violation for carrying a concealed weapon without a permit,” Wayland said. “When the new law takes effect on Jan. 1. 2017 this same person would be protected from prosecution because they do not need a permit to put on a jacket that covers their handgun.”

Nevertheless, Wayland believes gun rights are more of a constitutional given in order to preserve a degree of self protection than a path to violence.

“Gun rights are a hot button topic today, and have been for a very long time. People have very strong views and often very emotional positions that do not always align with statistical evidence on either side. I am very pro gun but I am also very anti-violence,” Wayland said. “I know it is important that gun owners take this upcoming expansion of gun rights as a responsibility to be well informed about the law and the proper way to conduct themselves with the new permit-less carry.”