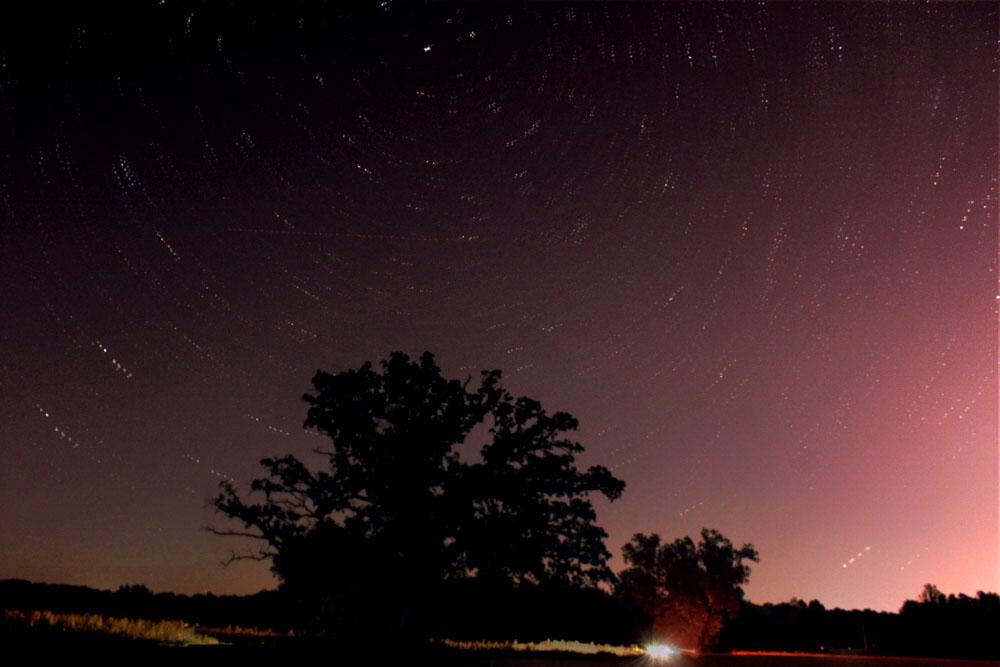 Contrary to the popular belief of most teenagers living in Mid-Missouri, Columbia can be a fascinating place if you take the time to explore the city and surrounding areas. As much as I complain about how bored I am with this town, there are plenty of opportunities for high schoolers to try something new and have fun.

“It’s a Small World” focuses on cherished destinations in Columbia, some common and some hidden gems.

The first site in Columbia is a historical landmark just outside of southern Columbia. The Bur Oak tree, also referred to as the ‘Big Tree’, is the largest Bur Oak tree in the nation and the largest tree in Missouri. Living over 350 years, the Bur Oak is a tourist attraction for bikers along the Katy Trail and less than a 10 minute drive from Columbia.

The Bur Oak is a memorable place to senior Sam Baumer, who enjoys bike rides and spending time outdoors. 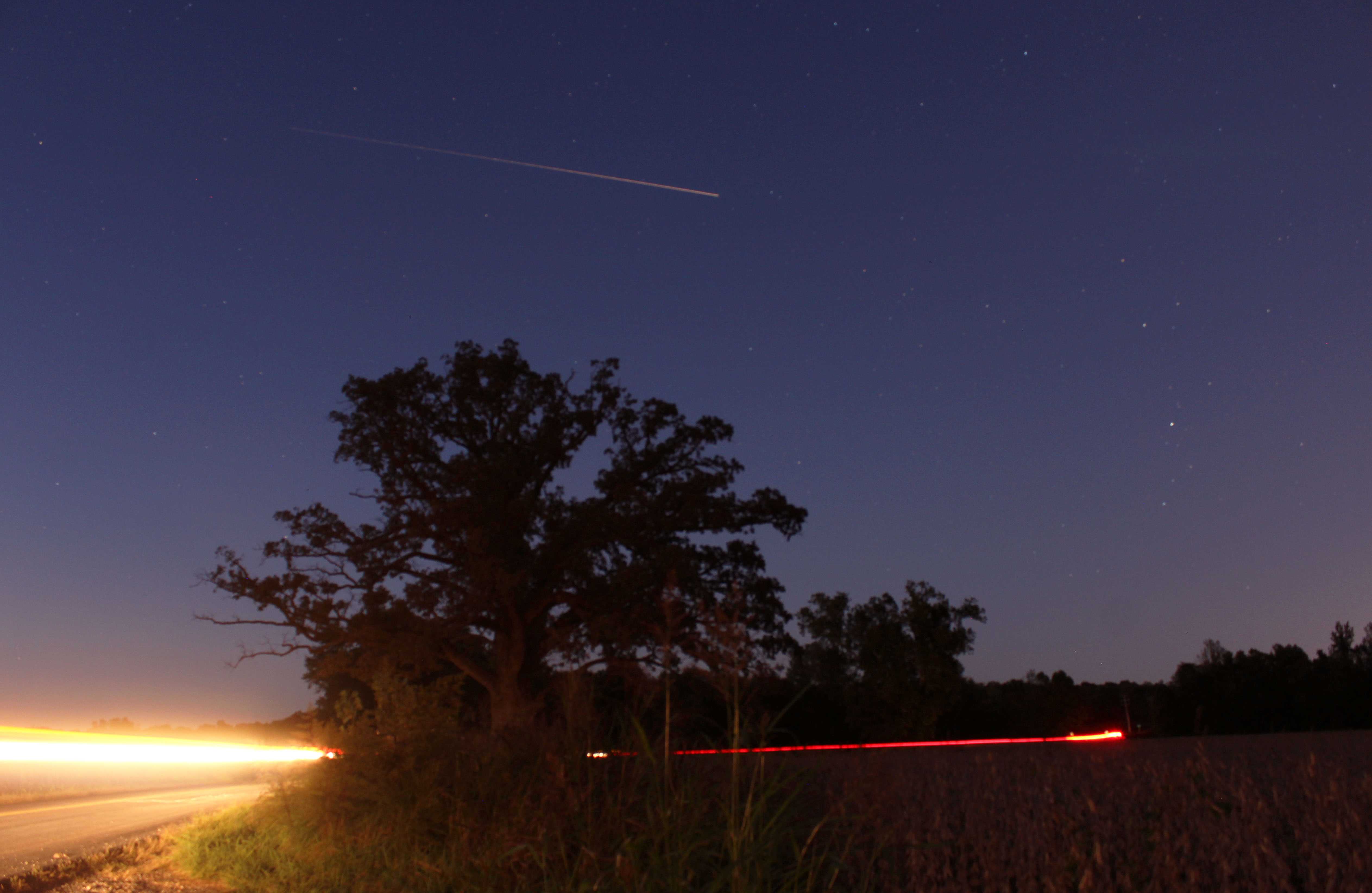 “The Big Bur Oak is special to me because it is living history,” Baumer said. “It has seen the growth and evolution of the surrounding landscape from the railroad, to farms, to Columbia growing into the metropolis that [it] has become.”

Baumer has fun memories of visiting the Bur Oak, including described as one of the best dates of his life.

“[We] stopped at the Big Bur Oak tree and it was pretty funny because we wanted to sit on the bench, but another couple was there,” Baumer said. “We both acted really weird and awkward so the other couple was uncomfortable and left. Then we watched the sunset as a huge storm came in.” 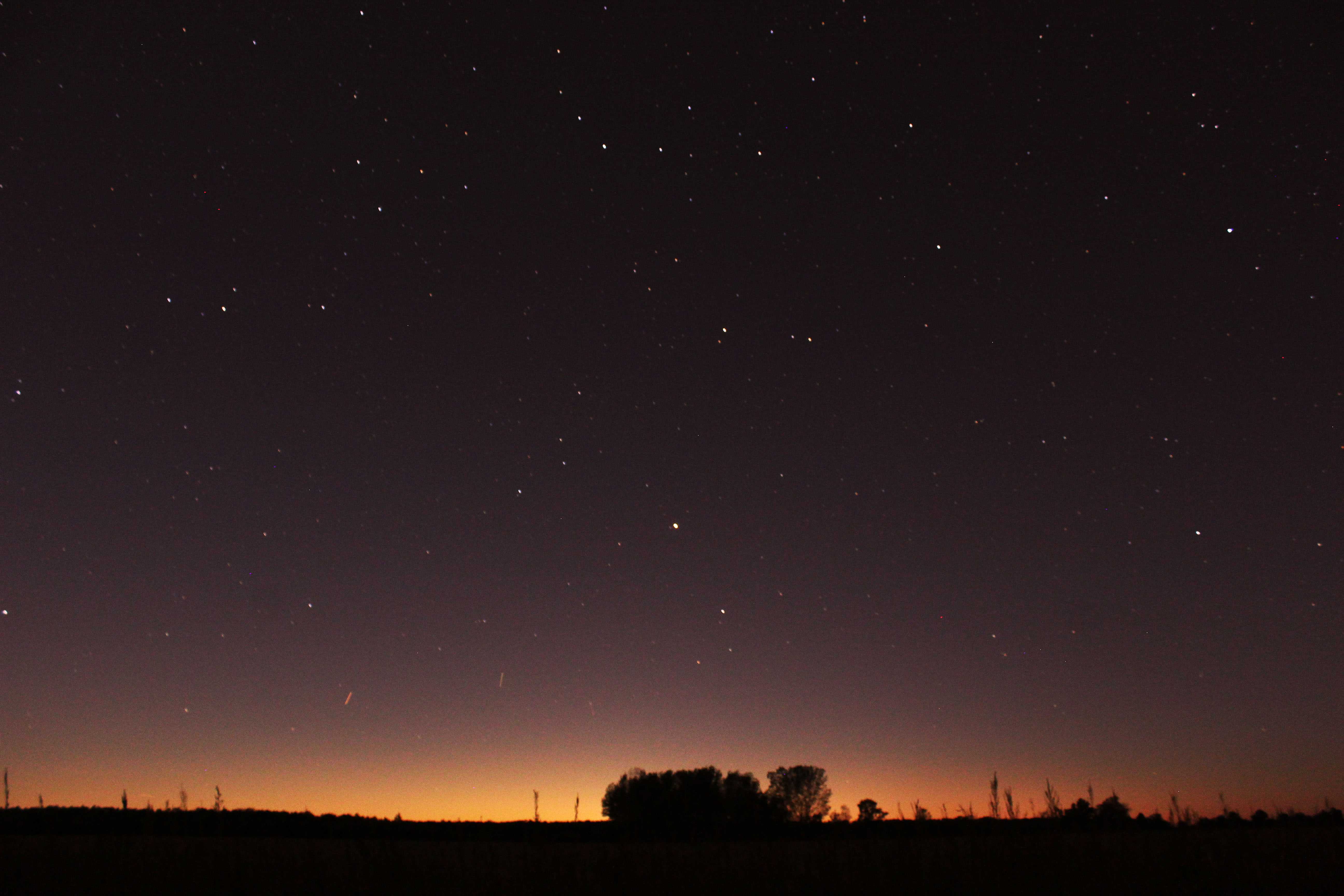 The tree is more than just a tree to Baumer. He enjoys what it symbolizes and the result of having a beautiful and natural attraction in Columbia.

“As someone who loves the outdoors, I like the Big Bur Oak because many people who otherwise don’t care about the environment and don’t go outside feel a connection to it,” Baumer said. “It creates a greater connection between them and the Earth as a whole.”

all photos by Cassidy Viox