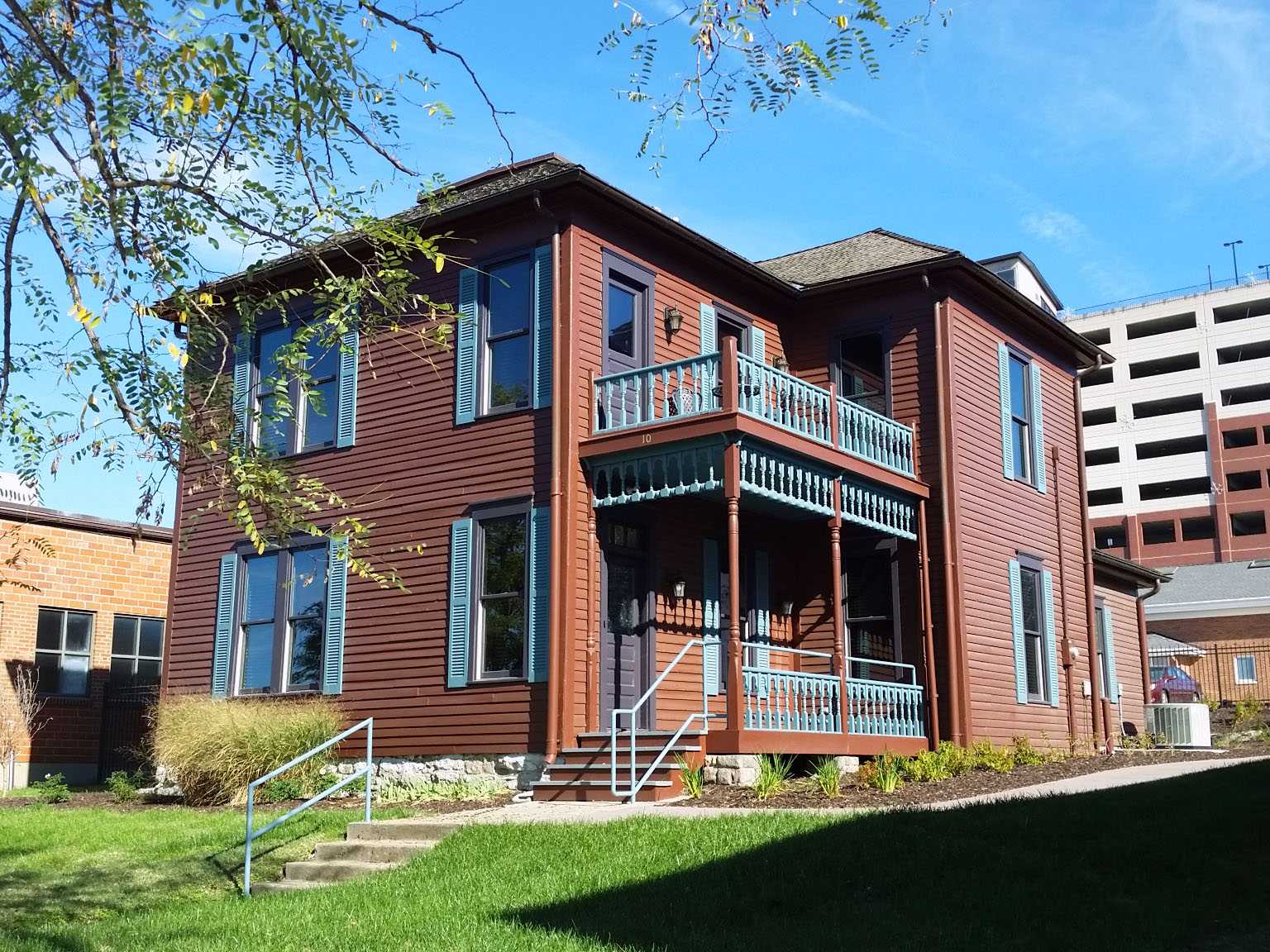 The two-story Victorian house located at 10 N. 4th Street, known as the J.W. “Blind” Boone Home, was home to one of the world’s most famous musicians, John W. Boone. In his lifetime, he overcame blindness, poverty and discrimination to become a distinguished composer and concert pianist. Boone helped merge African-American folk music with the European classical tradition, a fusion that birthed ragtime, jazz, boogie-woogie and much more.

Boone was born in Miami, Mo. on May 17, 1864 to a contraband slave, Rachel Carpenter. At just six months old, Boone developed cerebral meningitis, or brain fever. In an attempt to cure his brain fever, doctors removed both of Boone’s eyes. Throughout his lifetime, Boone practiced under several famous musicians and toured the country for 47 seasons. Boone retired on June 1927 and died later that same year from a heart attack. He was 63 years old.

In the fall of 1996, Darwin Hindman, mayor of then Columbia, asked Debbie Sheals, a local architectural historian to investigate preserving the Boone house. In early March 1997, Sheals and others formed a group of interested preservationists who became known as the “Blind Boone House Project.”

According to the Columbia Tribune, the City of Columbia purchased the home in 2000 for $163,510  through a community development block grant.

The interior structure of the home was completely reframed and underwent intensive restoration because of termite damage that compromised the home’s structure. The newly restored “Blind” Boone Home uses its space to hold community events like meetings, recitals, and small concerts. The official dedication and grand opening took place September 2016.

The National Register of Historic Places states the following of the “Blind” Boone Home: “[It] serves as a focal point for black life and culture in Columbia… Blind Boone lives on as an example of a dream of fulfillment that can come true for the black community.”

The restoration of Boone’s home is a tribute to the residents of Columbia, music lovers everywhere and the African American community. Revitalization of the home bring a resurgence of community pride; there is a ragtime festival every year in Columbia that bears his name.

Listening in with Grace; podcasts to lull you to sleep