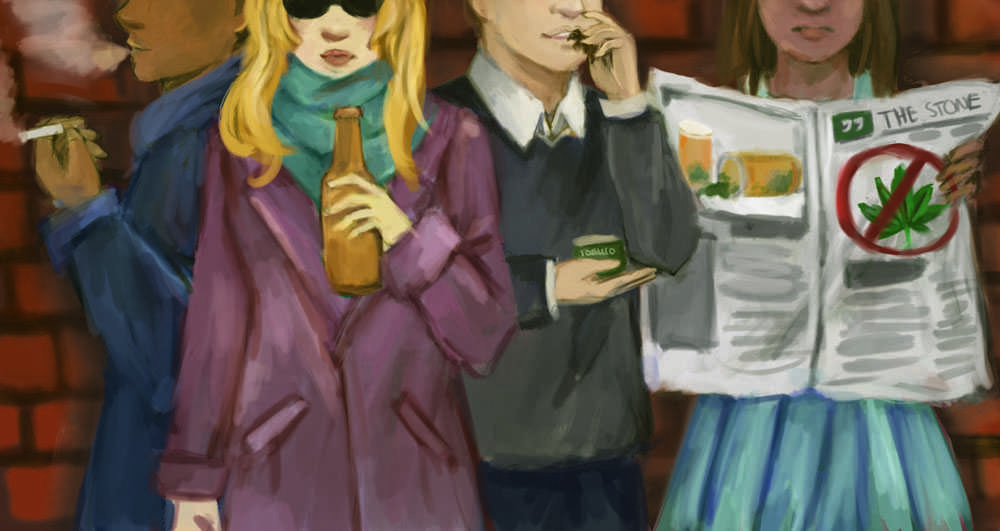 Rights are the foundation of the United States of America. The right to vote, the right to free speech and the right to bear arms are all essential components in both the identity of the individual American and of the nation. When there is an issue, the people simply must have a say, and for citizens of Columbia, Mo., the right to vote on marijuana legalization is not the exception. The problem isn’t even if marijuana should be legalized. Rather, it’s giving voters at least a choice via the ballot.

Currently, eight states — Alaska, Maine, Massachusetts, Nevada, California, Colorado, Oregon and Washington — allow for the controlled use of recreational marijuana. Another 18 allow for marijuana in some capacity, usually for medicinal purposes. Missouri has addressed the subject but only through the lense of reducing possession sentences. Those decriminalizing measures state that a first offense isn’t punishable through jail time. Officials will only begin to implement the new standards in January of next year despite the fact that the bill was passed in May of 2014.

Advocates, however, continue to work for a larger cause; a cause to collect enough signatures to add the legalization of medicinal marijuana. In fact, the promoters were working right up until the ballot cutoff. Then, unfortunately, after months of unceasing effort, they missed by just 23 inscriptions. With such a close margin, it is necessary to sign the next petition and ensure success. The chance to voice one’s opinion on this topic simply shouldn’t be ignored or dismissed. If society doesn’t even try to test the waters on this debate, then the possibility of progression is severely limited.

Furthermore, by getting this subject on the ballot, the opportunities and obstacles of marijuana legalization will have a reason for discussion. Citizens will be spurred to educate themselves beyond the half-truths and rumors that have long-prevailed. Clearly, the ban on marijuana isn’t strictly because of medical concerns. Just look at cigarettes and alcohol; it’s the association with apathy and laziness that keeps it off the ballot and alarms those who dread even the possibility of marijuana legalization. Fear shouldn’t hold back the right to the people’s influence on legislation. If adults are responsible enough by the government’s standards to handle driving cars, paying the bills and drinking alcohol, then what sets marijuana apart?

Another element that citizens should take into consideration is the result of the 2016 election, which has caused the entirety of the Missouri government to become Republican dominated. This means that for liberal voters, a ballot is the only prime opportunity to influence legislation. Additionally, by leaving it to the state of Missouri and not just the federal government, residents of the state will have a stronger impact on the outcome, a stronger pull one way or the other.

In conclusion, voters need to remember that just like the recent ballot measures for requiring voter identification, raising the cigarette tax and for limiting campaign contributions, the people of Missouri have a right to a say, a choice, an influence. So, for the love of freedom, go out and sign the petition to put the legalization of marijuana to a vote.