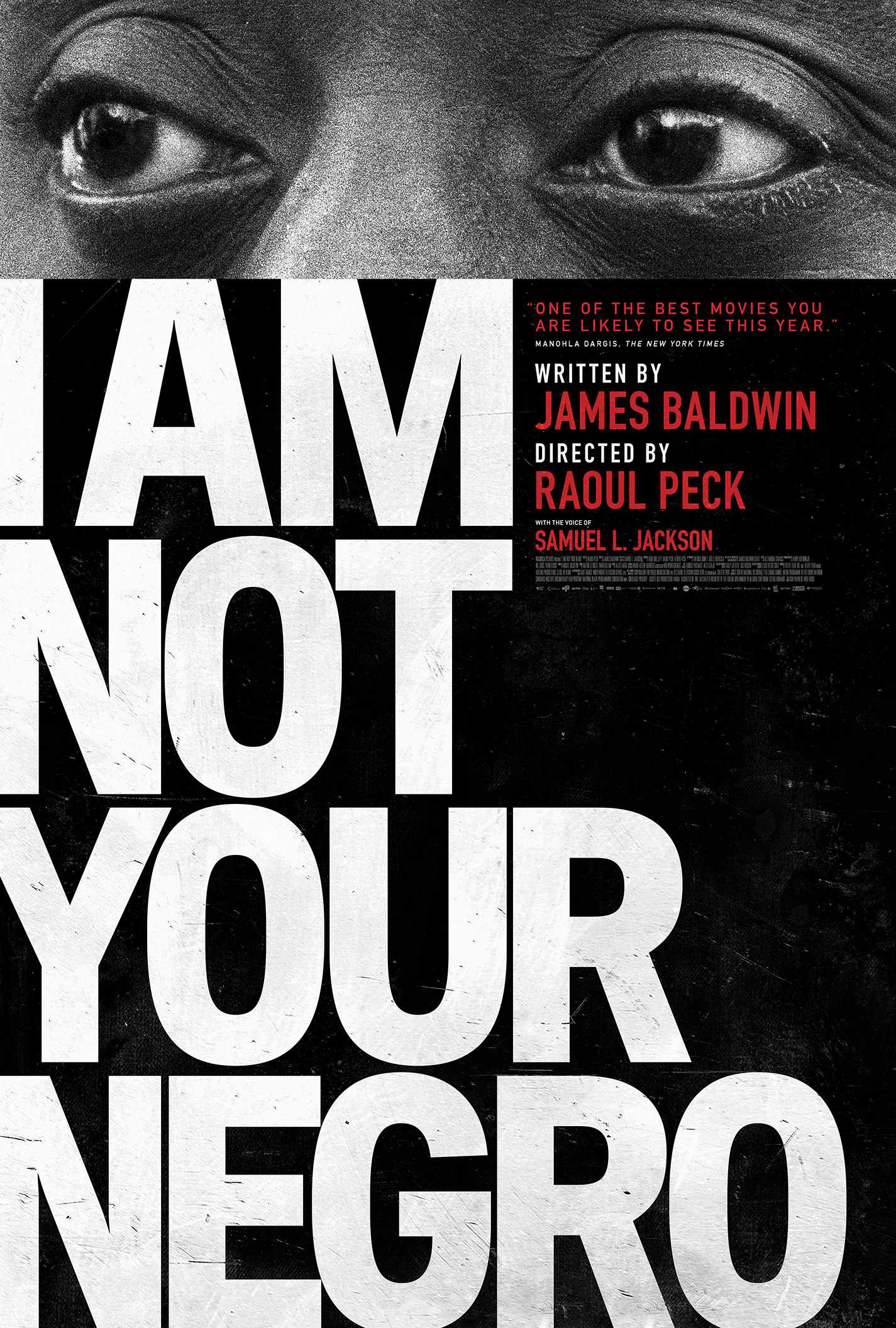 Before seeing Raoul Peck’s film, I Am Not Your Negro, I had already heard multiple accounts of the deep commotus that the film inspires in its telling of James Baldwin’s life and observations. Indeed, the film passionately shows the struggle for civil rights as it intertwined with history and modern-day race politics.

Although very cerebral in nature and minimalist by way of material, I Am Not Your Negro presents a powerful commentary on racism in America in a more earnest way than typical.

The narrative of the film was built exclusively out of primary sources, photos, archived videos and voice-overs of Baldwin’s writings. These meditations of Baldwin primarily focused on the lives of Medgar Evers, Martin Luther King and Malcolm X, as well as the general state of the United States. These observations were linked to past and present events without missing a beat, creating a fluid image of struggle with pictures of Ferguson.

While Baldwin was a masterful essayist, the movie struggled to survive off of only primary sources. There are little to no transitions between time, place or theme, which creates a rocky pace. Although such pacing can be used effectively to create a feeling of distress in an audience, the film seems to rush through dense material. I Am Not Your Negro wanted to remain loyal to Baldwin’s vision of himself as the observer, but creating a more liquid narrative the film would have benefitted from some secondary sources.

Even with the jumpy pace, the primary resources used in the film are powerful. Images of lynchings, Malcolm X’s dead body and the chaos of the Ferguson protests were used frequently. The continual use of these images brought beyond a point of shock value; they drummed into the mind of the viewer the fear and disgust felt by Baldwin and other black Americans.

These images left out the more iconic views of history, like the I have A Dream speech or Robert Cohen’s now iconic photograph of Ferguson. This resistance to the intertextuality that pollutes film elicits deep thought about the subject of the images, not just the memory and fame of the images.

I Am Not Your Negro comes at a pivotal time for American race relations. The movie reinvigorates Baldwin’s views on progress towards an equal society. While his material is presented in an often dense way, the commentary was effectively moving and relevant to today’s America.