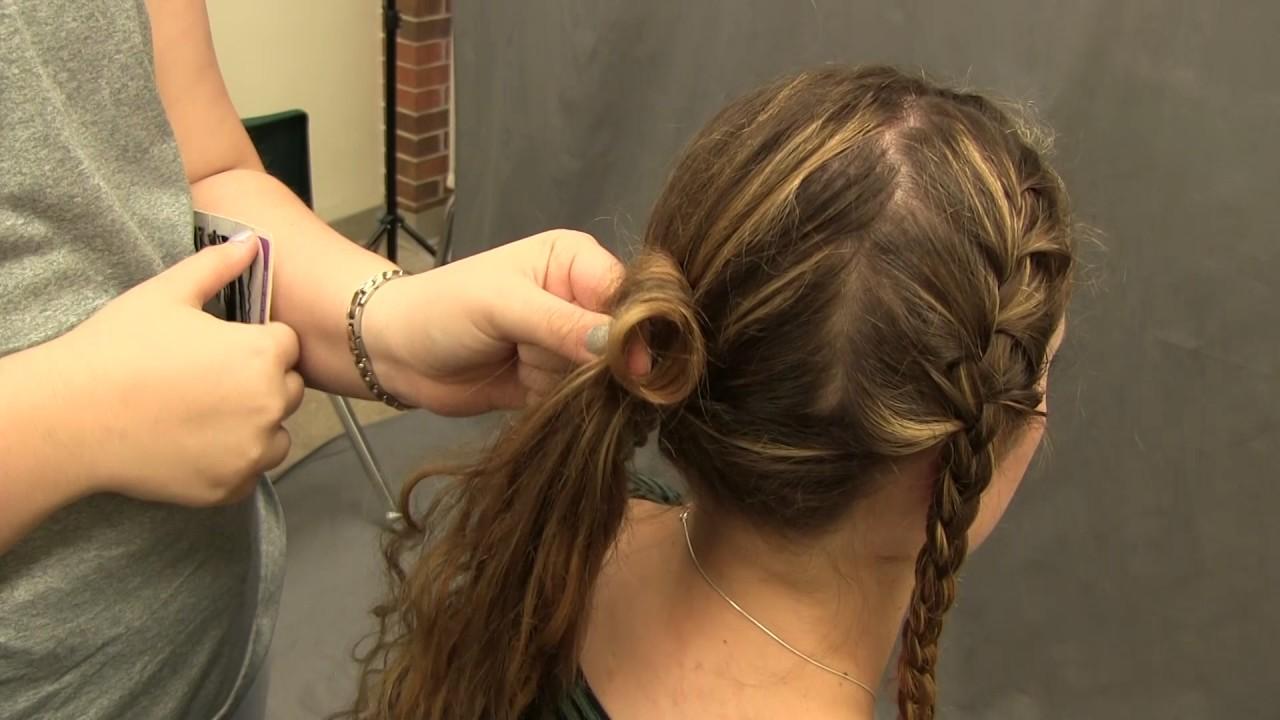 East coast schools filled with potential Princeton eating club members are the prototype for elitism. In media like The Dead Poets Society or Gossip Girl, these uppity, argyle-wearing kids deliver abuse to their less wealthy counterparts.

We see that as these poorer students work and struggle, the one percent of their school sips Arnold Palmers by a country club pool, only to chastise their peers for having less.
In the real world, classism isn’t so apparent and overtly abhorrent. The biggest offenders, at least in an upcoming setting, don’t wear dinner jackets and class ties — they wear prom dresses. School dances always make it apparent who are the have and who are the have-nots.

The RBHS social sphere defines itself by spending, and dances like prom only intensify that requirement. The events are not so much used as a time to actually dance, but a chance to show off clothes.

Prom is particularly nefarious, as just shopping for dresses is the start of the social calendar of prom. Trying on a $500 dress with a budget of nothing is heartbreaking.

More heartbreaking still is when a friend will buy goodies with no second thought, as if it were mere chump change. Girls are expected to have a fairy-tale moment of finding the dress that sets them apart, but for many students this goal is fiscally impossible.
After one purchases the dress, then start negotiations: trying to delicately explain why going to get hair and makeup professionally done is not feasible.

While many prom-goers see hair and makeup appointments as a fun bonding activity, it is just as easily a source for anxiety. If someone can barely afford AP (Advanced Placement) tests, how can she possibly justify spending $50 on a hairdo for one night? While it can be fun to feel opulent, for some it is just as enjoyable to try out Do-It-Yourself hairstyles and not have to worry about the fiscal ramifications of it.

But even when someone is dressed, the spending continues. Often students want a white tie dinner, but for some, a $40 supper is astronomical. After dinner, small costs come out of the woodwork. “Want some Andy’s?” and “We should bring something to eat at so-and-so’s party” are some of the most common surprises.

For those without money, these costs can produce an all-consuming worry, but for more fortunate students the price tag of prom barely registers.

This ability to ignore the stress that comes from money is the perseverant RBHS brand of classism. According to StartClass, a whopping 80 percent of RBHS students are not eligible for free or reduced lunch, indicating a privileged economic status. Even with this enormous statistic, it does not erase families who make less.

Now, feeling guilty about a $600 prom dress isn’t going to fix the problem, nor is trying to throw money at a friend.

Prom is meant to be enjoyable, so keep it that way. The caveat is, be aware of the price tag, not ashamed of it.

There are oodles of ways to have fun without racking up a huge bill. YouTube is a great resource for hair and makeup tutorials, and keeping an eye for coupons for dinner is no real hardship.

As recently heated as the discussion around privilege for the Bruins has become, it’s history is just as storied as any given private school.

Obviously prom is not the tipping point of these class issues, but it does feed it. This prom should be no less fun than any other, but maybe it could be a little more mindful.