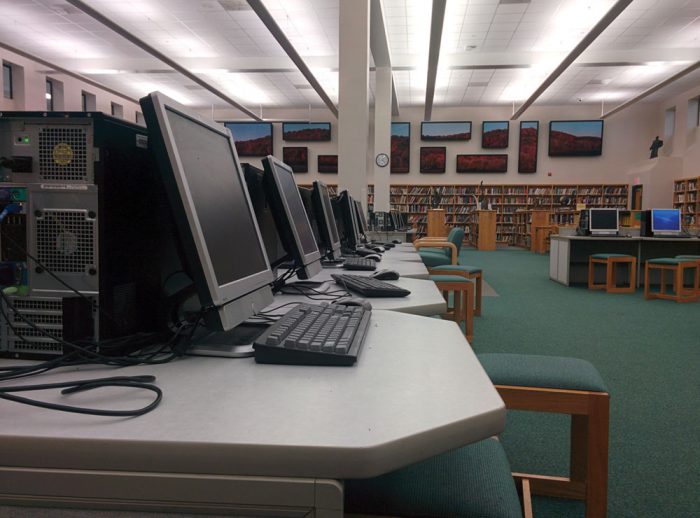 The law allows internet providers to see and sell information regarding what people have looked at online. White House Press Secretary, Sean Spicer said President Trump’s goal with was to reverse the federal overreach in which bureaucrats in Washington take the interest of one group of companies over the interest of others.

Although some providers such as Google, already have the power to see what websites users have visited, this law may seem like a violation of privacy to some people.

Is this new bill a violation of American’s privacy?
To see photos larger, just click on them. 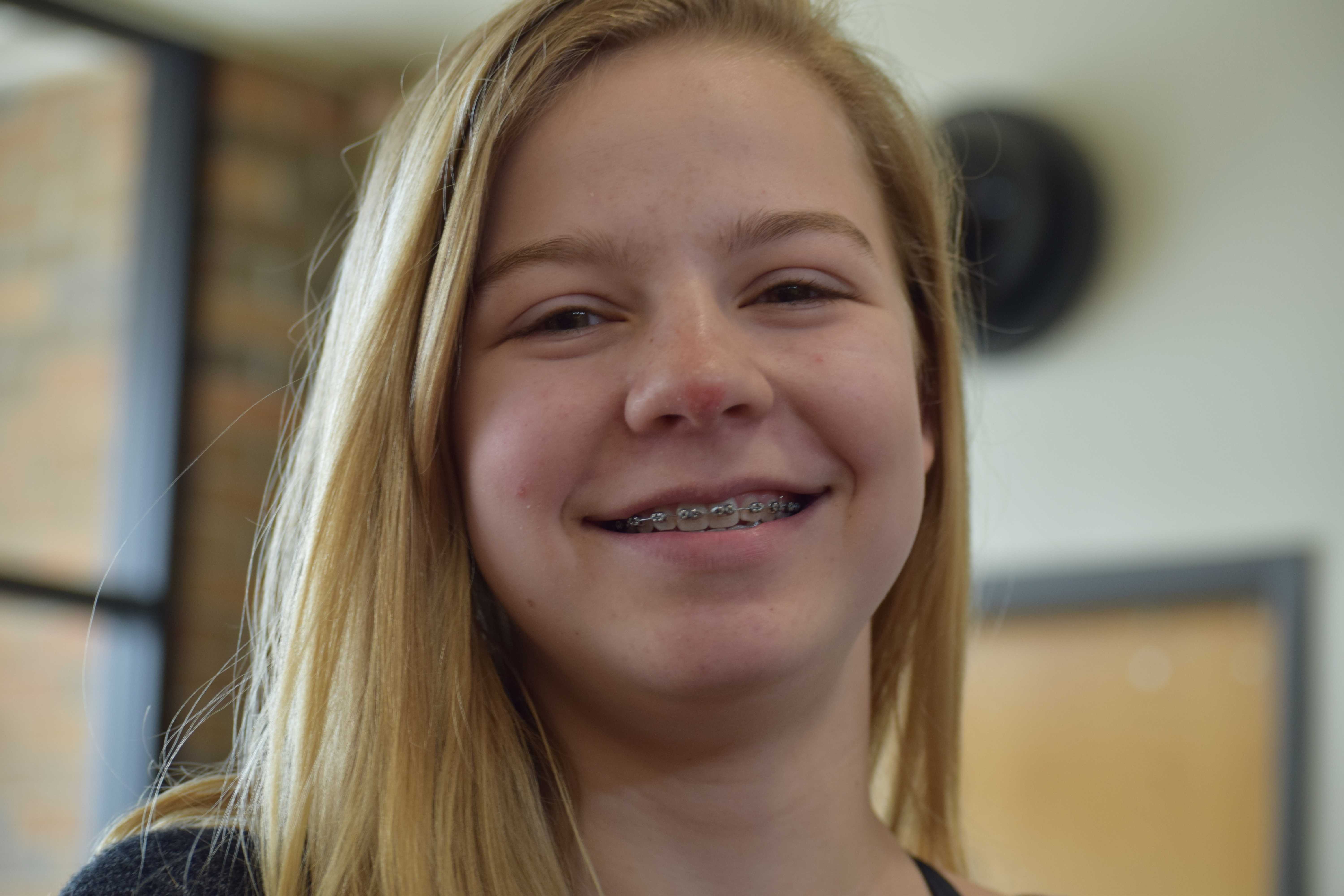 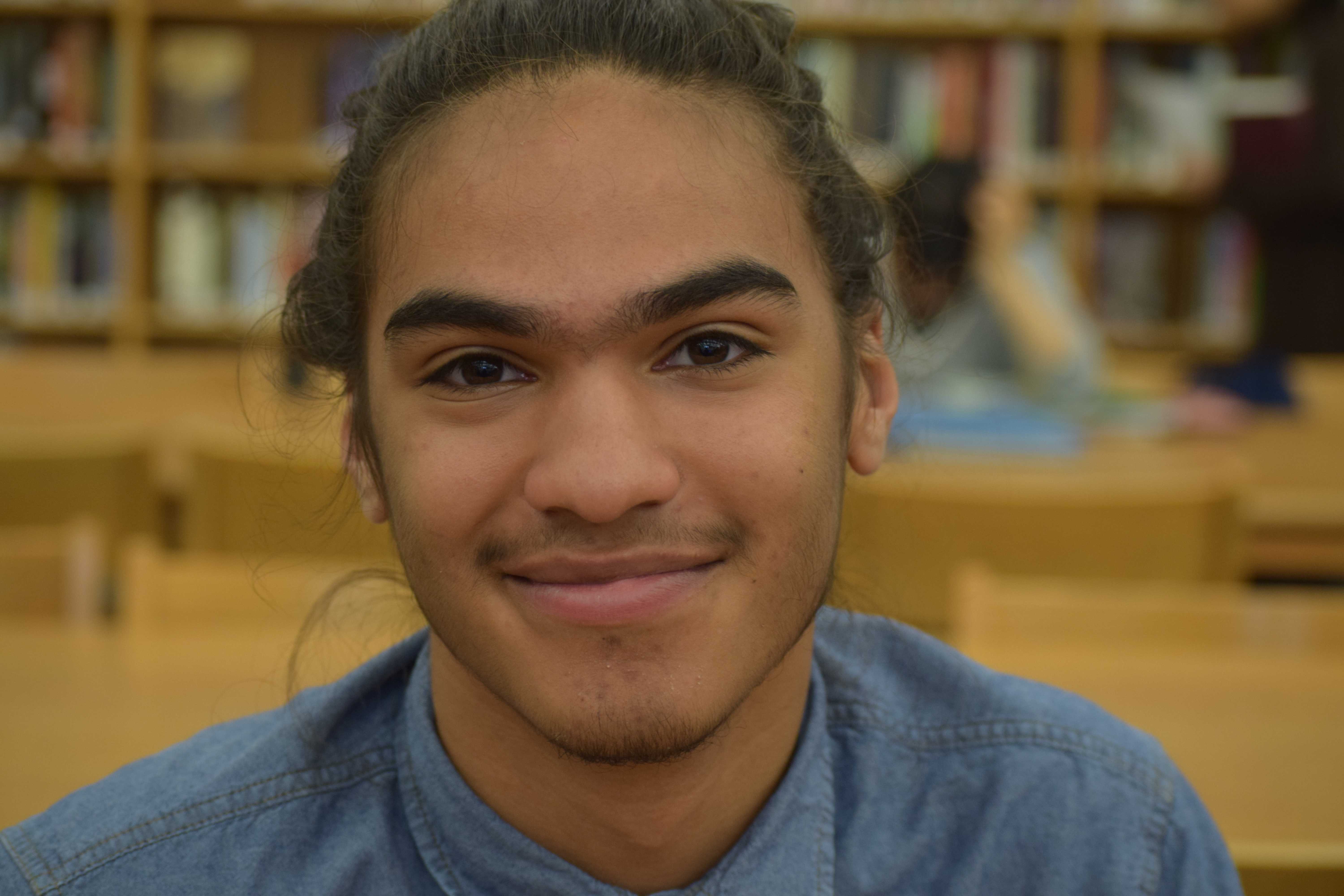 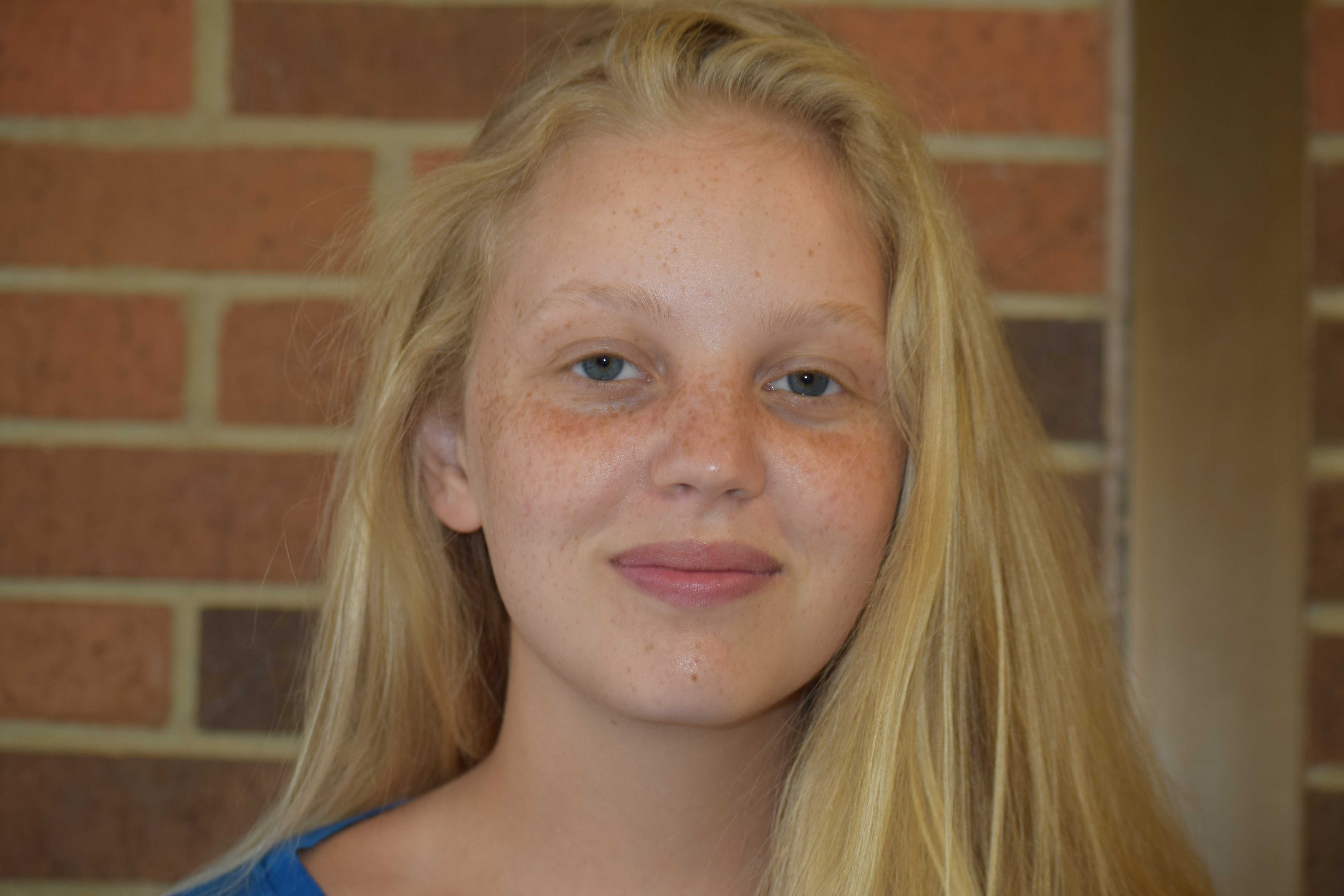 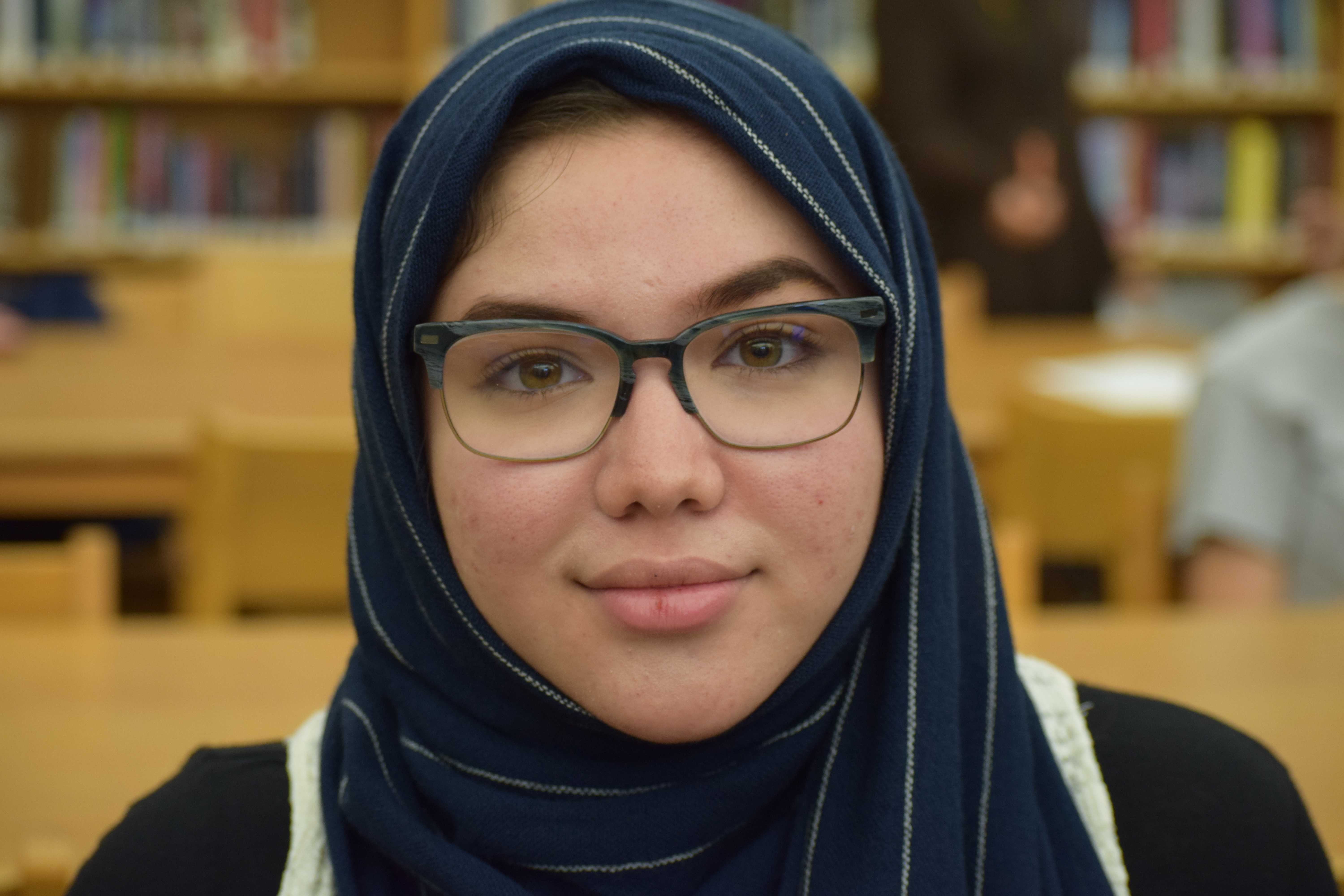 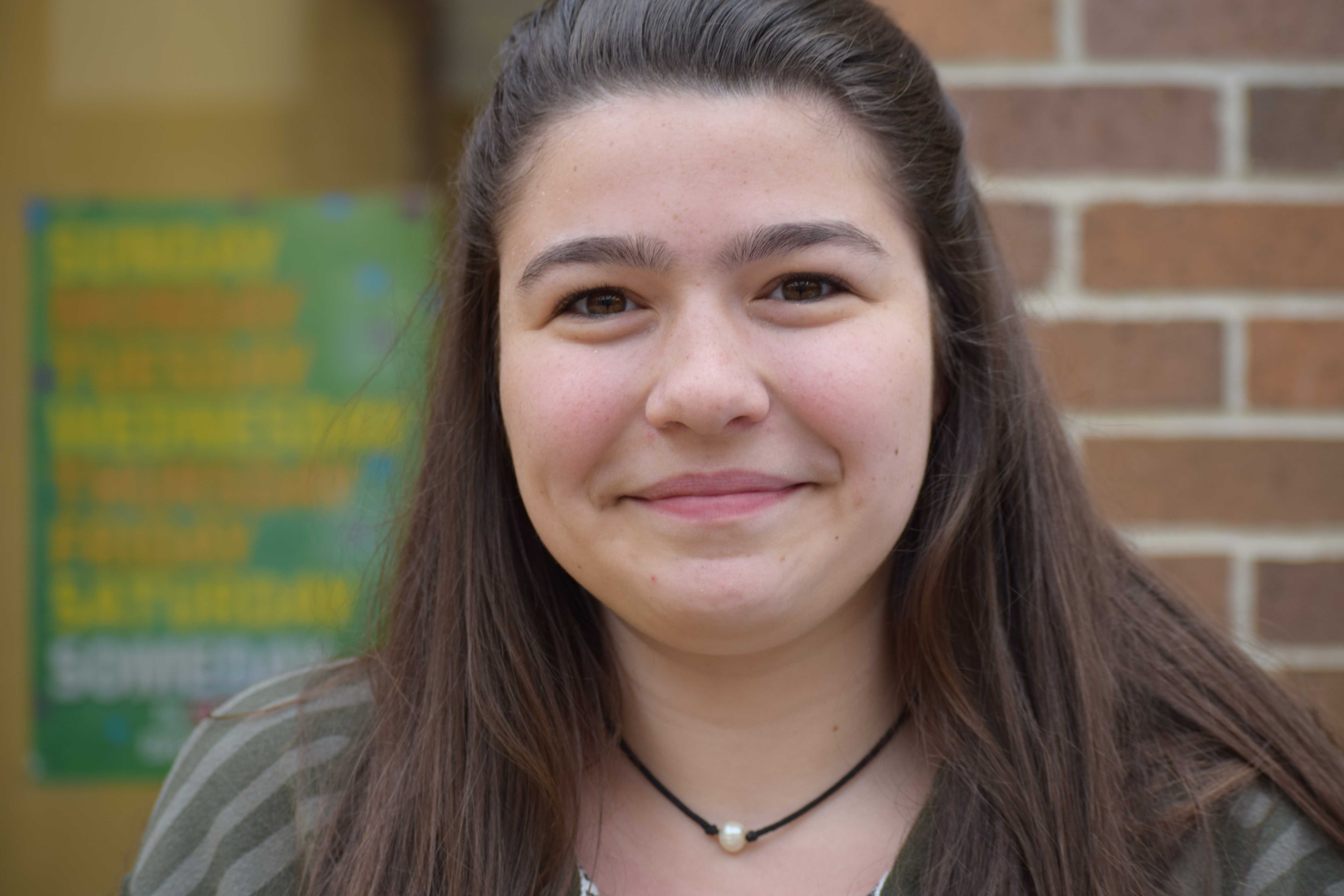 What do you think of this new bill? Tell us in the comments below.