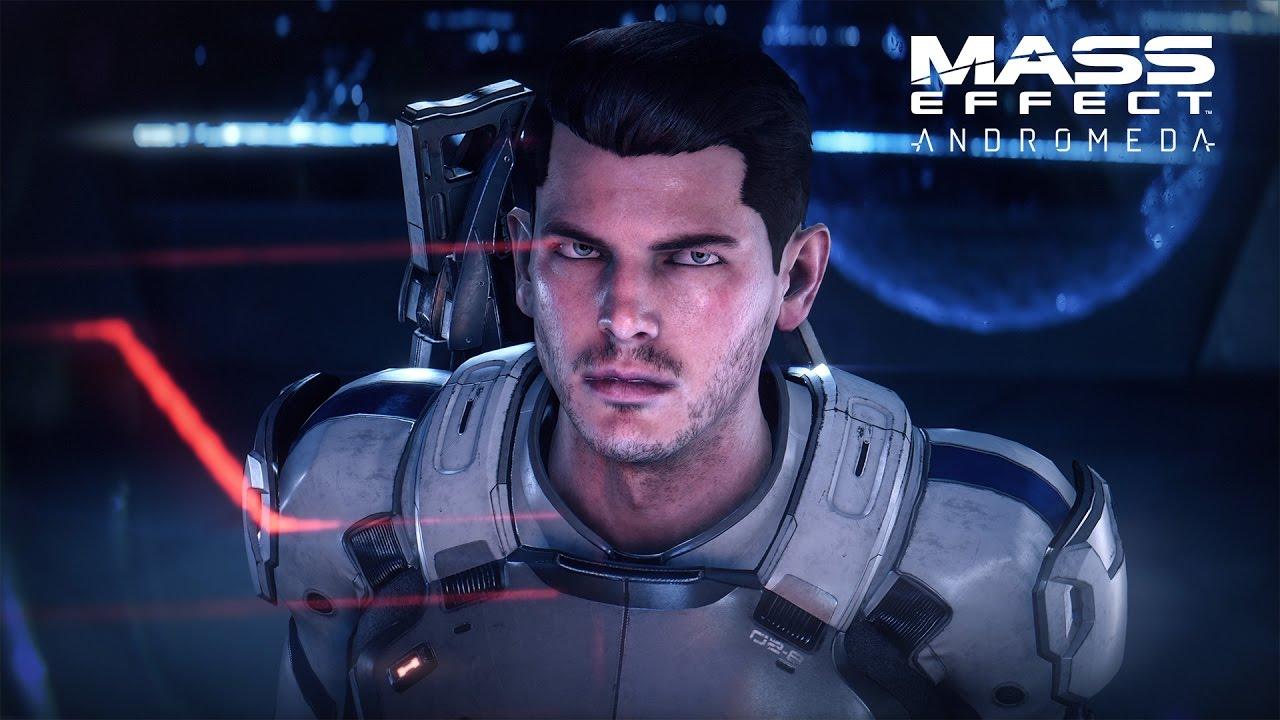 Science fiction is based upon the imagined hope of the future, where there is accelerated technological or scientific advances. The genre often portrays space flight and, of course, the discovery of intelligent life in other places beyond the Solar System.

The Mass Effect series, coined by Bioware game developers, is one of the most famous video games in the genre. The critically-acclaimed original trilogy focused on the journey of Commander Shepard and his or her struggle against the seemingly all-powerful Reapers that aimed to exterminate all life in the Milky Way.

Although most players acknowledge the plot in the trilogy to be a bit lackluster, what really makes the Mass Effect series come alive is its characters and worldbuilding, marking the series as a favorite among fans and set high expectations for any further games in the Mass Effect universe.

After five years, we’re able to return to Mass Effect, but not in the Milky Way. The newest game in the universe, “Mass Effect: Andromeda” (ME:A), takes us 2.5 million light years into the Andromeda Galaxy, where a group called the Andromeda Initiative attempts to make a new home on foreign worlds.

Bioware attempted to improve on past criticisms of Mass Effect with this installment, which included the Paragon/Renegade morality scale, the combat system and simplistic plots. I found the new conversation system, which was based on conversational tones (casual, professional, emotional and logical), allowed more control over what I wanted the main character, my Ryder, to say versus the morality scale in the original trilogy.

One part Bioware failed famously on was animation, where ME:A gained the most attention on practically overnight. Continuing the trend of awkward facial expressions and body-breaking movements from the characters, ME:A received a lot of flak for its audio and visuals not being in sync. It’s important to remember that Bioware has never been the best at animation.

Should they have improved on animation in the five years since the release of “Mass Effect 3”? Yeah, probably. It’s unfortunate that Bioware seemed to take several steps back in animation, but it is not as game-breaking as many players and critics make it out to be. My focus during cutscenes and whilst talking to characters wasn’t on the animations or their lips — it’s on whatever the conversation’s about, whether that be advancing the plot, characterization or worldbuilding, of which Bioware distinguishes itself on.

I personally found the plot and the characters to be exactly what I was expecting — intricate and rich with storytelling. Many threads tie together for the main plot, such as the kett, the Remnant and the outpost subplots, and all of them weave together during the progression of the game and culminates with the final mission, as it should. Several other subplots crucial to the main character and his or her family tie in the epilogue, along with the squadmates.

The family subplot was underwhelming, unfortunately. Many missions in ME:A focus on the idea of family — you’re forced to save a pregnant woman from a hostile alien species attack only because she would birth the first baby in the Andromeda galaxy. Several loyalty missions focus around your squadmates’ families and practically every non-player character (NPC) emphasizes leaving behind their families in the Milky Way — so one would expect that with the main character having a Pathfinder and an N7 soldier for a father, an element zero and biotics researcher for a mom and a twin brother, there would be many small things in the game alluding to the Ryder family.

The “Ryder Family Secrets” quest is essentially reduced to this: visit a planet, go on a fetch quest for “memory triggers” to unlock your father’s memories in the artificial intelligence (AI) implant in your head, go back to the Nexus to look at a memory that doesn’t make sense for its intended purpose and repeat. Bioware had an amazing opportunity with the Ryders that they didn’t have with Commander Shepard, and the company blew it.

Going to the Andromeda galaxy took 600 years in-game, so the squadmates (and everyone in the Andromeda Initiative, really) had to have a good reason to go there. Because of this, nearly every squadmate and crew member aboard the Tempest had a fully fleshed out character, something that exceeded my expectations. It was a pleasure to talk with each member of your crew after every mission — even the humans, whom are the most scrutinized upon.

Of course, as an action role-playing game (RPG), there is a requirement for fluid combat mechanics and interesting enemies to fight — of which ME:A has plenty. Using profiles as opposed to the class system in the original trilogy was an interesting idea, but I don’t find it as useful as Bioware had hyped it up to be. I can use biotic powers and tech powers — cool?

Overall, I greatly enjoyed ME:A. I consider it a fine addition to the other great games in the Mass Effect universe, and despite its many problems, it’s a beloved Bioware game. Sure, it’s animation could have a lot of adjustments, and there were many missed opportunities for great character development, but the development that was there was amazing. The plot blew me away, considering Bioware’s plots aren’t usually very thorough. ME:A, overall, was an enjoyable experience, and I hope that my Ryder didn’t sleep for 600 years to only appear in one game.

Mass Effect: Andromeda is available on PC, Playstation 4 and Xbox One.