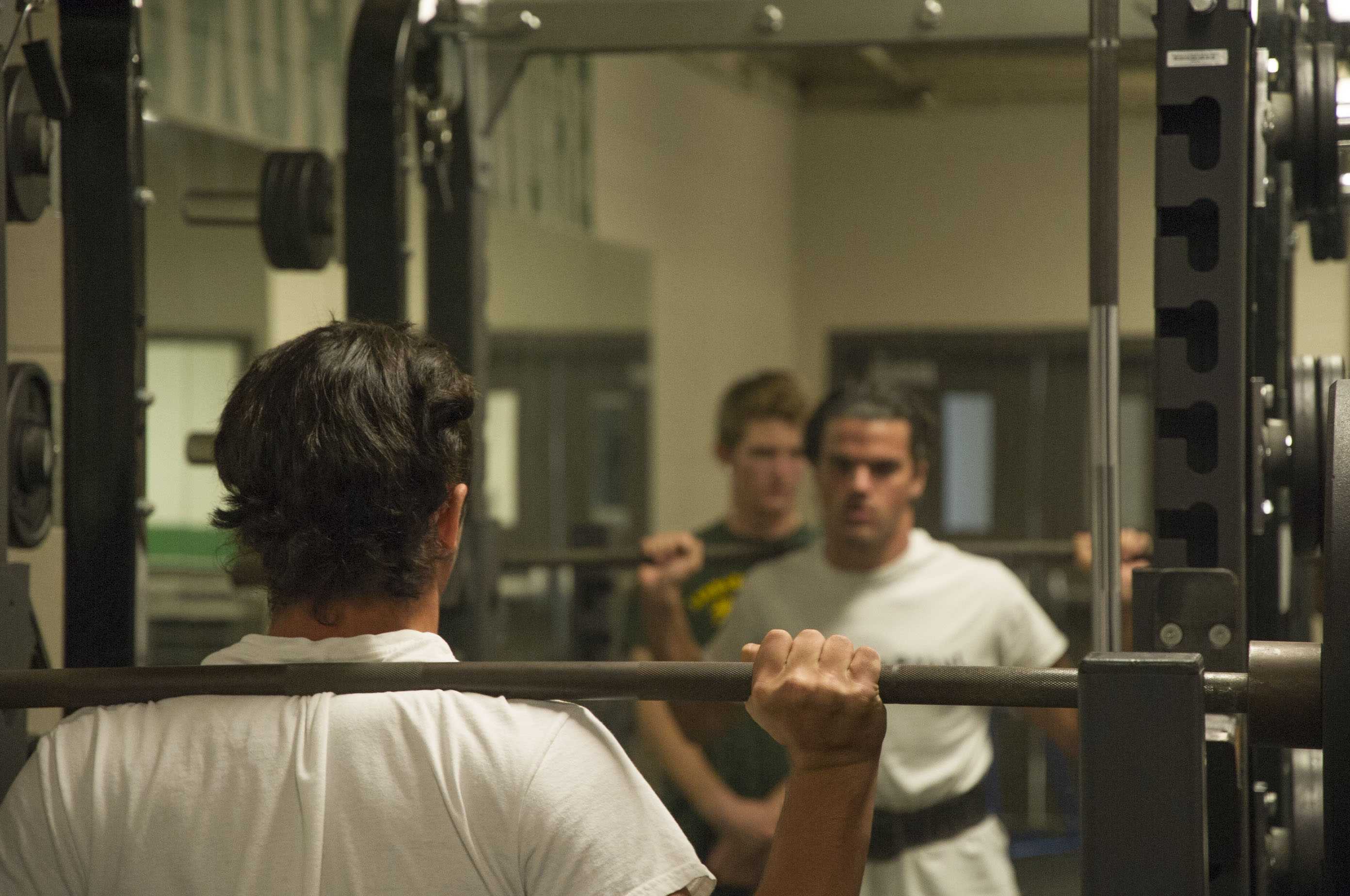 [dropcap style=”flat” size=”5″]E[/dropcap]very year there’s a new look or new trend. Women in the gym have said goodbye to dance classes and hello to strength training based on the increasement seen on social media and in the gyms.

According to mothernaturenetwork.com,  women’s fitness has historically been around being thin. In the early 2000s,  women were seen running endlessly or on any cardio machine in the gym. And they still  are doing cardio, but the new trend with women has  moved on to weight lifting.  Here at RBHS, that trend is equally evident.

“There has been an increasing number of females participating in women’s strength training here,” Coach Candice Swee said.

Jerrell Jackson, a trainer at API Gym, 3605 S Providence Rd #7, Columbia, Mo. has seen a similar surge in women’s strength training in the Columbia community at large.  He said there has been a shift in the type of figure most women strive for.

“Everyone wants that small waist and nice bottom because the social media and television world makes them believe that’s the type of body you should have to look sexy, “ Jackson said.

With social media being an easy way to keep up or stay in contact with other people, many have turned to Snapchat, Instagram, Twitter  and other forums  for fitness goals, according to healthandfitnesscheatsheet.com .

[quote]”Social media is one of the biggest things you can use right now if you want to motivate people and inspire people. I think overall people want to get in shape,  so people look at things like that for motivation,” Jackson said.  “I have dozen of clients that have a fitness model as their background or follow a certain fitness page where they always get a good quote from. I think social media is  beneficial; I use it a lot.”[/quote]

While senior Taylor Kemp, who does Olympic-style weight training, agrees that fitness models and celebrities on social media can be motivating, she said there is a downfall to that exposure.

“Being fit doesn’t mean skinny. Being fit is being healthy, confident and comfortable in your own body,” Kemp said. “I know from experience that sometimes when I look at social media I sometimes feel discouraged because I’m not as skinny or as beautiful and, then again, that’s not the definition of being fit in my mind.”

A survey of women who do and don’t participate in weight training came from St. John Fisher College, the Sports Management Department.  The studies showed that the women who did do weight training said they were more comfortable and confident in themselves than those who didn’t.

“Personally, I believe getting in shape does a lot for the mind. So people that are not in shape look at themselves in the mirror and tell themselves they don’t look good. They believe they are ugly and they lose confidence,” Jackson said.  “But once you get in shape, what that does to your mind is amazing. You build that confidence and you start to feel like you’re strong, you’re beautiful, you’re powerful. And whenever you’re pushing yourself doing workouts, I feel like it’s translating to how you approach life.” 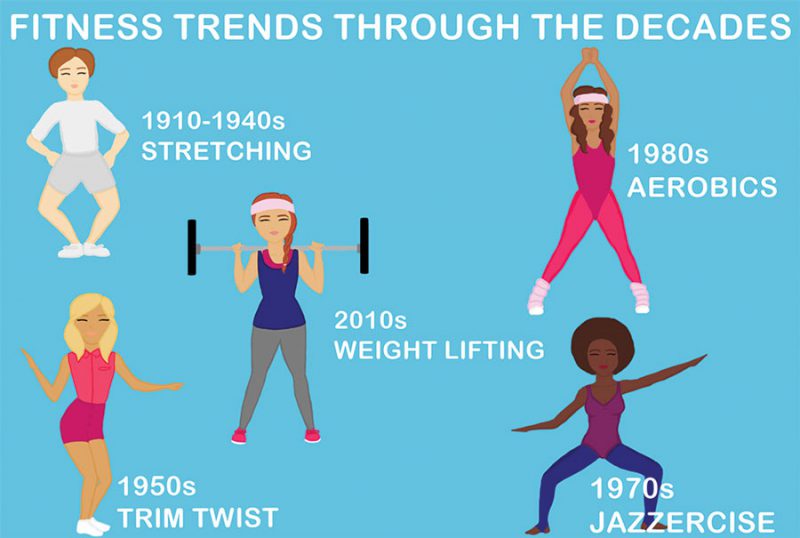