In the United States teenage pregnancies or students dealing with divorce is not always unusual. In 2015 10 in 1000 people experienced divorce.

In 1983 however, student journalists at Hazelwood East High School in St. Louis wrote a story detailing divorce and teen pregnancy in their school newspaper, The Spectrum. Robert E. Reynolds, the principal of Hazelwood East, however, did not view the story as appropriate for publication, because of it’s controversial nature.

Reynolds believed that though the pregnancy story used false names ‘to keep the identity of these girls a secret,’ readers would be able to identify the students who were pregnant. He also thought the story’s references to sex and birth control were inappropriate for some of the readers.

In addition, Reynolds was concerned that the father of the student in the story about divorce wasn’t being given a chance to address the complaints listed in the article.

The US 8th Circuit Court heard the case and overruled the lower court, determining that the students’ freedom of speech rights were in fact infringed upon.

Then in 1987, the case reached the Supreme Court where in 1988 the Court voted 5-3 that the students’ free speech rights were not being violated and that the principal had the right to veto the story’s publication.

The Court noted that because the school sponsored the paper it had a “legitimate interest in preventing the publication of articles that it deemed inappropriate.” In fact, the Court said the paper was not intended as a public forum and the Journalism II class students should be edited by the school. 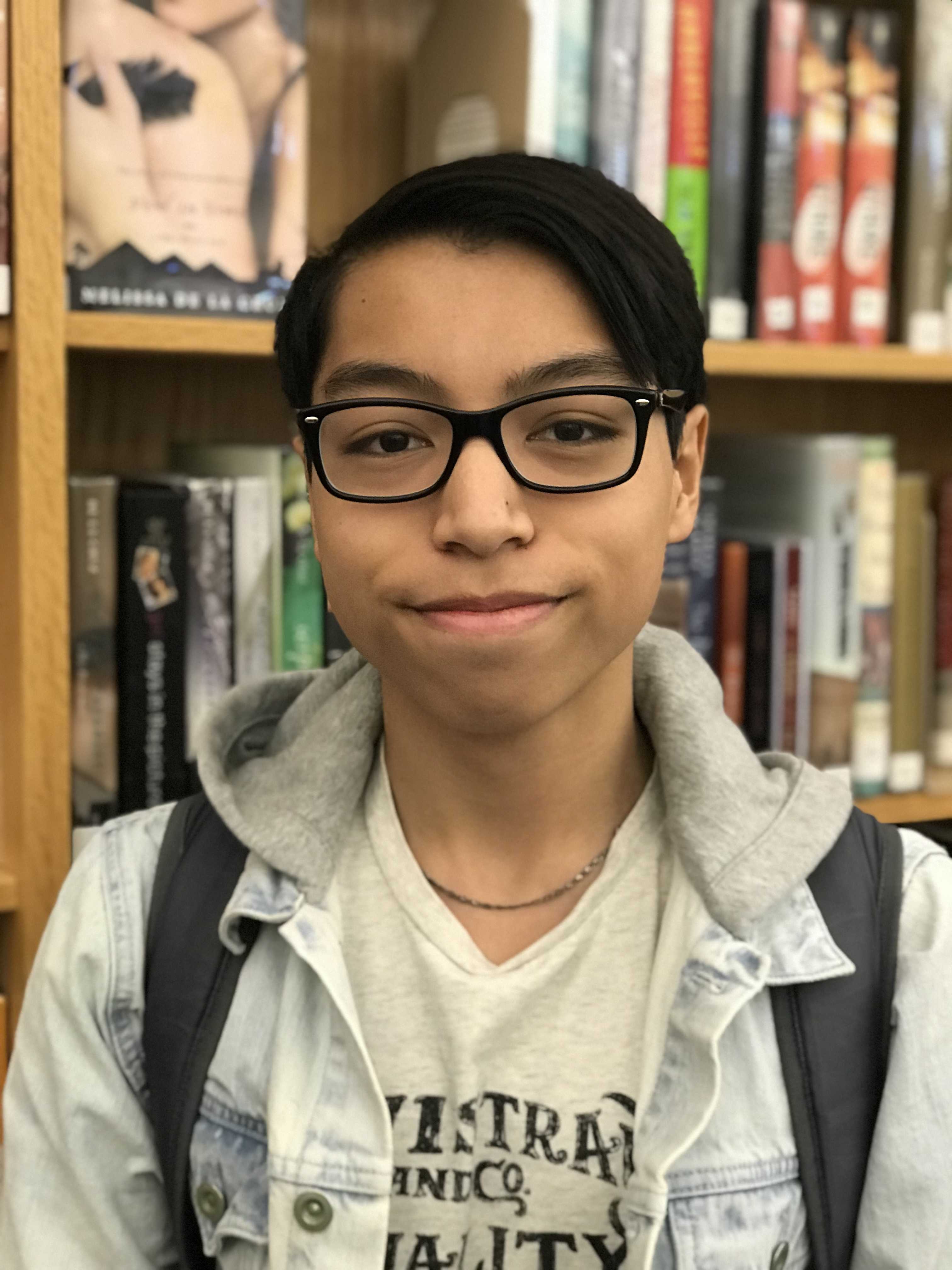 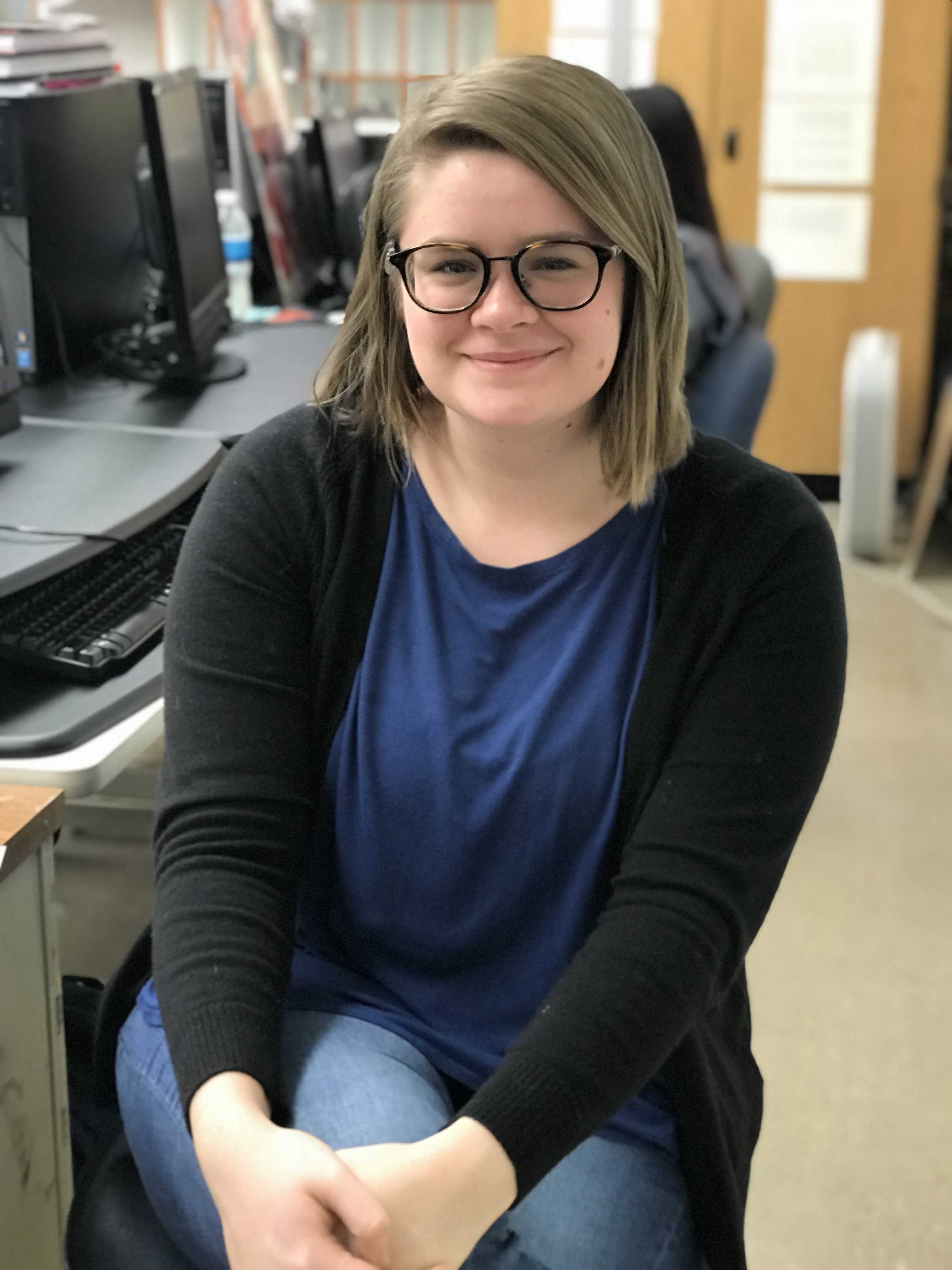 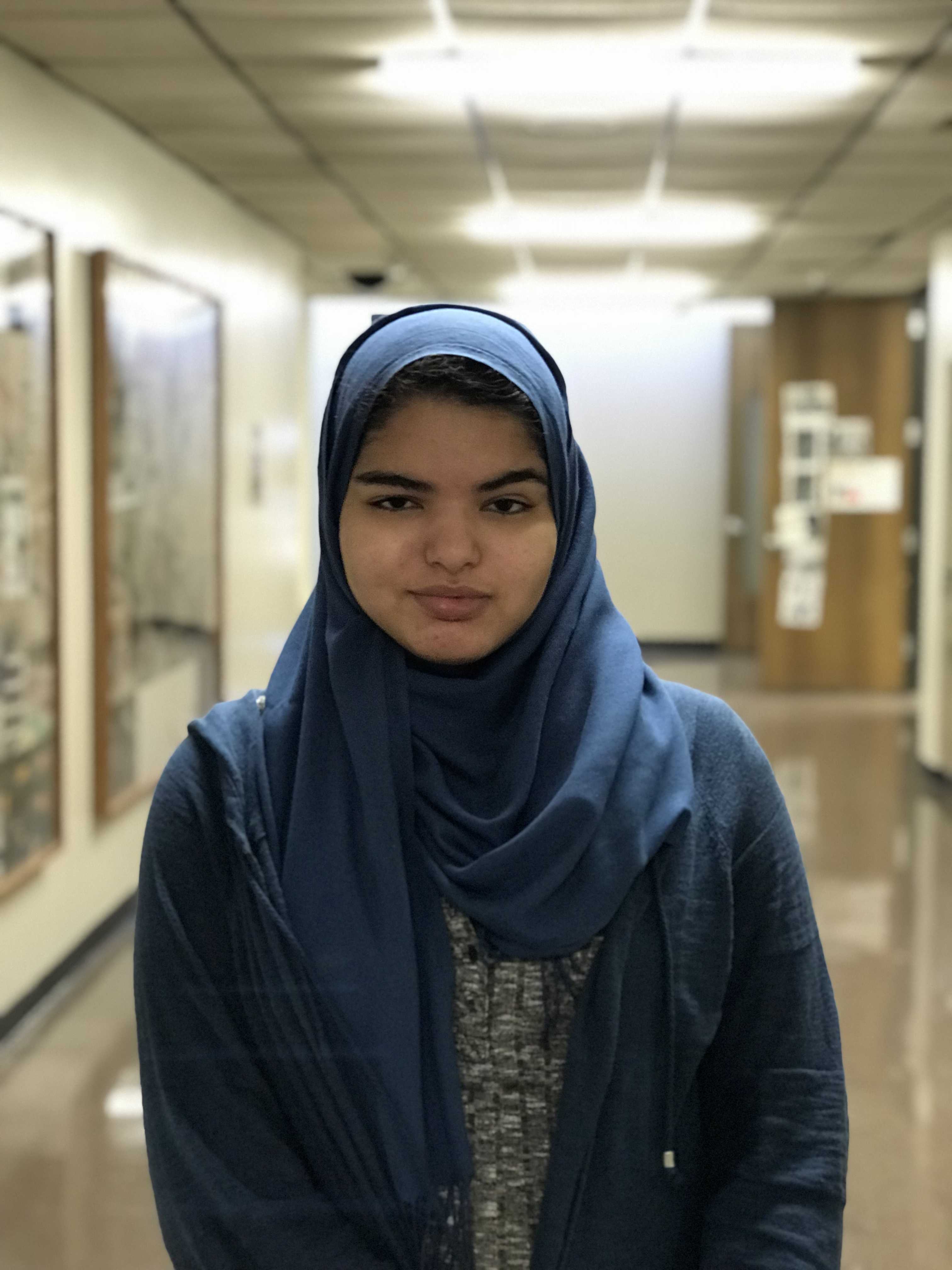 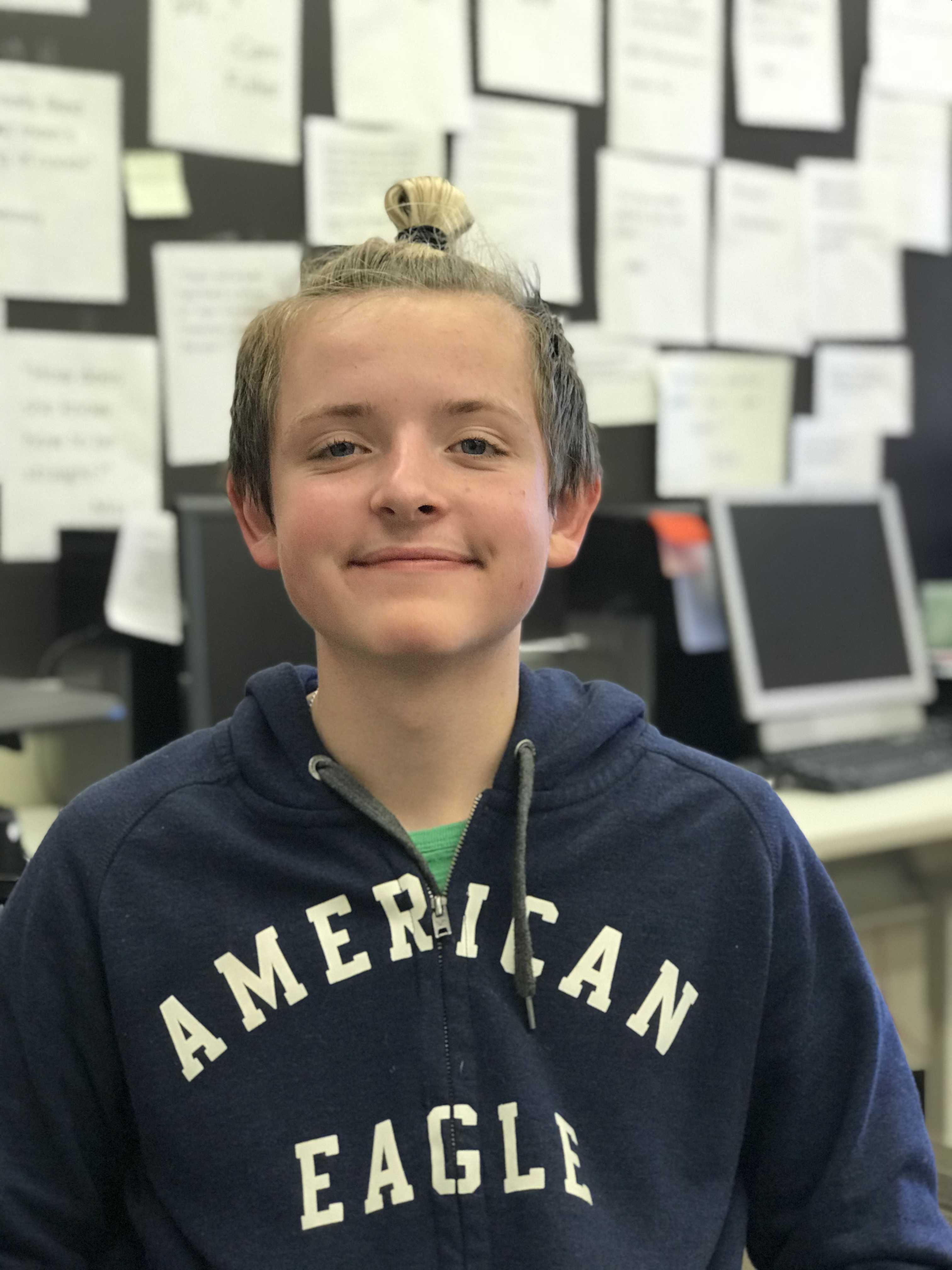 Want to start a club? Supreme Court says go for it