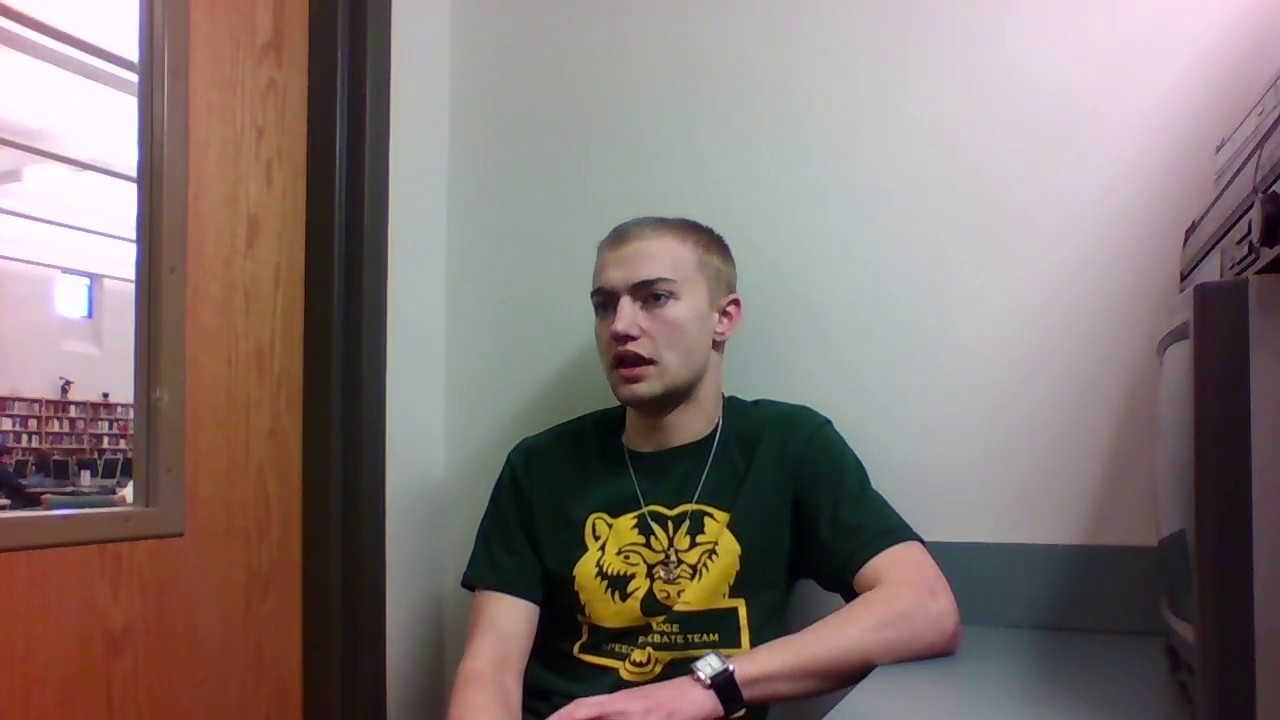 At the heart of Morse v. Frederick lies the First Amendment question of whether or not schools can limit students’ free speech.

In 2002 Joseph Frederick, a senior at Juneau-Douglas High School in Juneau, Alaska, was suspended for displaying a banner with the phrase “Bong Hits 4 Jesus.” During the Olympic Torch Relay through Juneau, in what was a school-supervised activity, Frederick took out the banner.

The school’s Principal, Deborah Morse, instructed Frederick to put away the banner as it appeared to promote illegal drug use. When Frederick refused, Morse took the banner and suspended him for 10 days.

Claiming that his First Amendment right to free speech was violated by the school,  Frederick sued. The U.S. District Court for the District of Alaska ruled for Morse, saying the banner was not constitutionally protected, but the U.S. Court of Appeals for the Ninth Circuit reversed the decision and so the case went to the U.S. Supreme Court.

In a 5-4 decision, the Supreme Court ruled in favor of Morse and acknowledged that the Constitution affords lesser protections to certain types of student speech at school or school-supervised events. Because the speech was not political but instead promoted use of drugs, the Supreme Court ruled that schools may “take steps to safeguard those entrusted to their care from speech that can reasonably be regarded as encouraging illegal drug use” without fear of violating a student’s First Amendment rights.

Through the decision, the Supreme Court set a larger legal precedent limiting students’ First Amendment rights when the speech in question promotes something such as illegal drug use. By ruling in favor of Morse the Supreme Court established that a school could eliminate students freedom of speech if it could be interpreted as harmful.

But the decision was not clear cut. Justice John Paul Stevens wrote in the dissenting opinion that prohibiting speech because it advocates illegal drug use, unless it is likely to provoke the harm sought to be avoided by the government, violates the First Amendment. He also ruled such a policy would be unfair given that content is subjective. His dissent finally took issue with the majority’s justification that the speech could “reasonably be perceived as promoting drug use” because the constitutionality of speech should not depend on the perceptions of third parties. 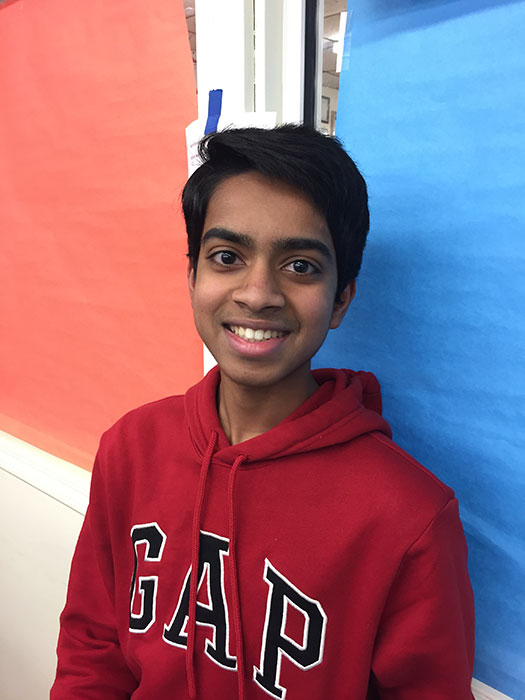 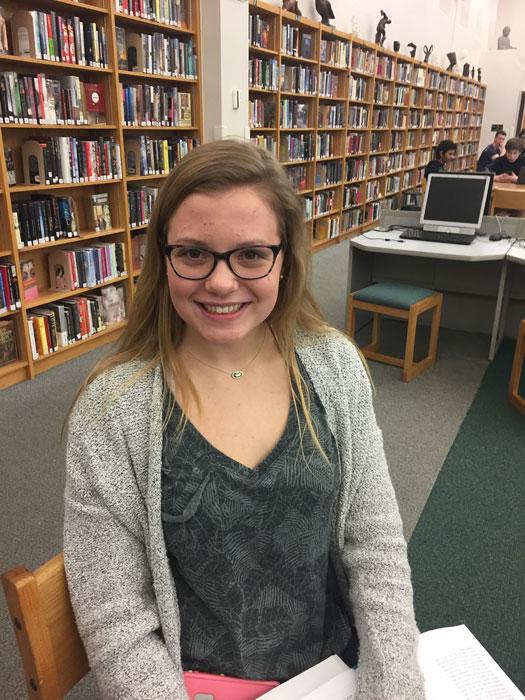 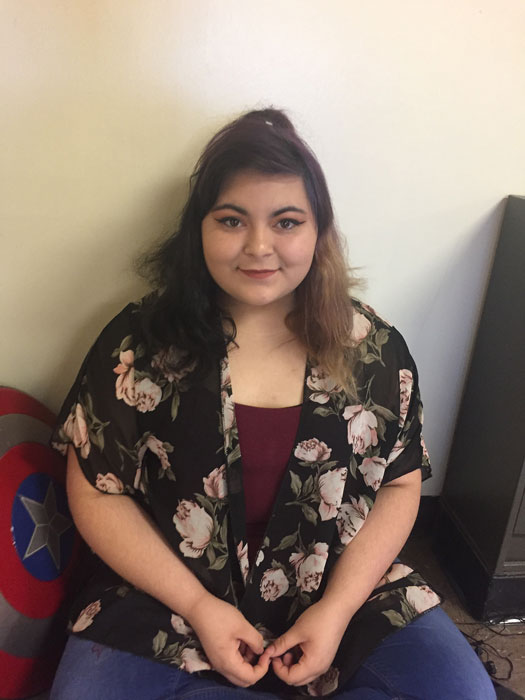 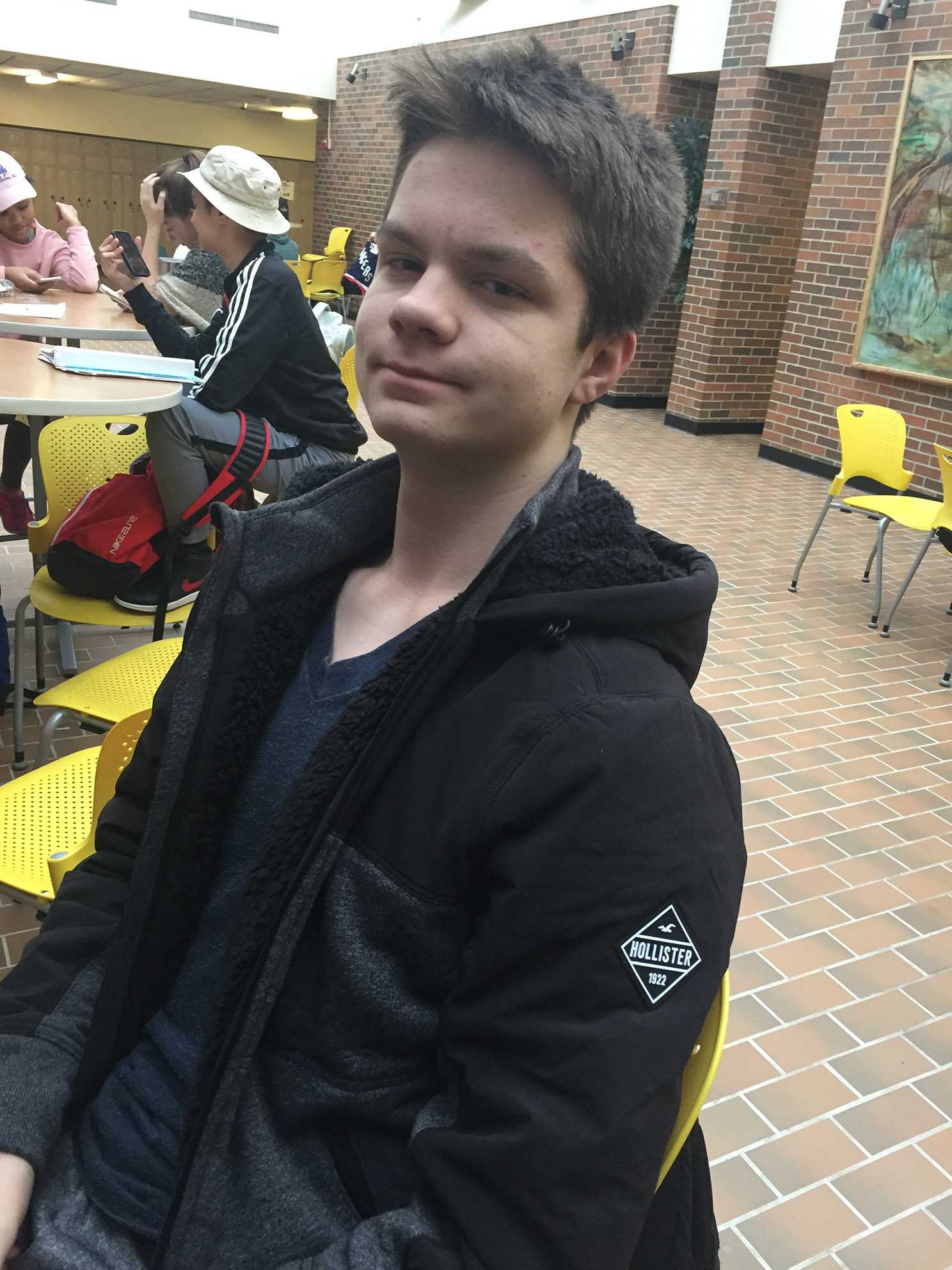 Royal Tea: Elizabeth I of England

LOL, arguing Morse side in AP government this is so cute.

While I don’t agree with censorship and believe in freedom of speech, I do think that at least in this case, the decision was justified. Advocating for illegal activities is not appropriate in a school setting. However, while in this case the censorship was justified, I don’t think it would be in all cases.