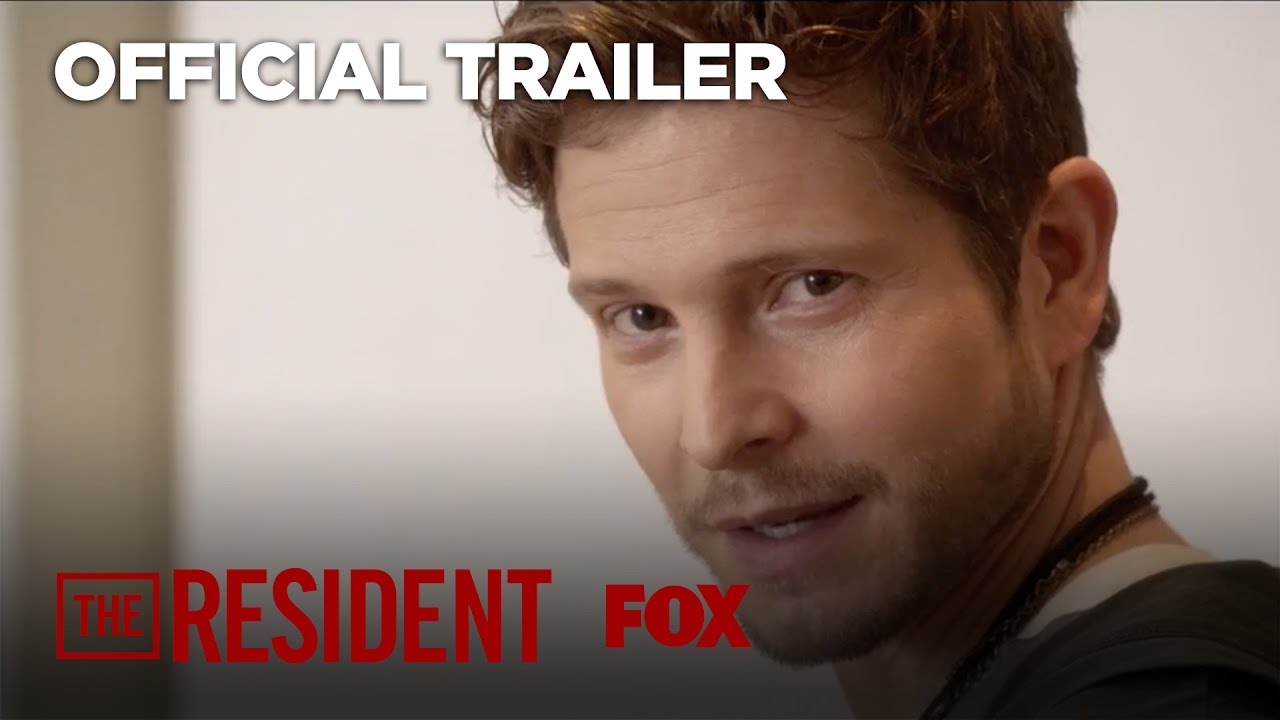 FOX Network’s latest medical drama, The Resident, is the most recent critical patient to enter into the genre of white lab coats, stethoscopes and sleep deprived medical personnel racing around yelling “STAT.”

Apart from the life and death situations present in a hospital environment, Hawkins clashes with head surgeon Dr. Randolph Bell (Bruce Greenwood, Star Trek) whose reputation for having his patients die on the table has earned him the nickname HODAD, “Hands of Death and Destruction,” among younger surgeons.

Though the cast is full of talented actors like Emily VanCamp (Revenge), Melina Kanakaredes (CIS: NY), Merrin Dungey (Once Upon a Time) and Moran Atias (The Next Three Days), the characters are unoriginal, lack multiple dimensions and engage in conflicts that are interesting enough to put even the most avid viewer to sleep.

Hawkins’ impulsivity and recklessness paired with his honest intention to do good parallels T.C. Callahan’s from The Night Shift or Dr. House’s from House, M.D. Much like Dr. Bob Kelso from Scrubs, Bell appears to be a villian with few redeemable qualities and a God-complex to rival that of Dr. Stephen Strange from the Marvel film Dr. Strange. The show might as well give Bell a pencil-thin mustache and black cape to solidify this stereotypically static character.

An enticing aspect of high stakes television series is their unpredictability, a major component that is painfully absent from The Resident. Potential interpersonal conflict and theoretically climactic moments lose their appeal because of the dull dialogue and foreseeable outcomes.

Without the humor of medical sitcoms like Scrubs or the daring rescues and unexpected deaths in FOX’s other new release, 9-1-1, the show’s glaring lack of suspense creates a mundane experience and fails to maintain viewers’ attention. Much like a pair of old jeans with the seams about to rip, the outright obnoxious attitudes and the lack of witty dialogue merely adds to the worn out feel of the show.

Awkward camera angles and visually unappealing shots create an uncomfortable viewing experience only results in making one question whose perspective the screen is being told through and where focus should fall. Switching from slanted frames, to up-close “first person” perspectives, then back to a long shot showing the hectic lives of the hospital staff and patients makes viewers feel like they have vertigo. Such indecisive directing creates a confused audience filled with frustration about the rapidly changing cinematography.

Instead of creating a fanbase of addicts begging for more, The Resident leaves viewers taking their taste in television under serious consideration. Much like hospital food itself, the show is utterly underwhelming, predictable and bland. So please, fill out the forms and sign on the dotted line because this newest FOX resident is in desperate need of a DNR.

Have you seen The Resident? What did you think? What new show would you recommend?

We tried 4 different diets for a week

on the flu outbreak