The First Amendment rights of students in public schools have long been a topic of controversy in the United States with debates ranging from what they can say to what they can pray.

It was the original legal action of two families, one Christian and the other Mormon, that sparked the chain of events which lead to the case being heard in the U.S. Supreme Court. This process was set in motion because of a Texas school board’s policy allowing “student-led, student-initiated prayer” prior to varsity high school football games.

Before the case reached the national level, however, it first went through a federal district court which ruled that “only nonsectarian and nonproselytizing prayers could be delivered.” The Fifth Circuit Court of Appeals later ruled that “any football prayer was unconstitutional, as a violation of the establishment clause.”

The case was eventually argued before the U.S. Supreme Court on March 29, 2000.

In a 6-3 vote, the court ruled in favor of the Doe party on June 19, 2000. The decision was in part based around the reasoning that “the delivery of such a message—over the school’s public address system, by a speaker representing the student body, under the supervision of school faculty, and pursuant to a school policy that explicitly and implicitly encourages public prayer—is not properly characterized as “private” speech.”

The Court’s ruling at least partially came down to its decision that student-led prayer sponsored by school officials was in violation of the establishment clause in the First Amendment.

Since the Supreme Court’s ruling, various lower courts have held that students are allowed to initiate group prayer and still be protected under their First Amendment rights, as long as the prayer is not sponsored by the school. Because of this, student groups are allowed to pray together as long as school officials are not involved.

Students have various ideas about concept of student led prayer and its ramifications, as well as the environments and scenarios they imagine it being applied in.

“When I think of student led prayer, I guess I imagine more like before a game a couple of students, cheerleaders or players, or people watching or whoever get into like a little circle and pray together,” senior Roz Eggener said. “But if it’s over the intercom and everyone is subject to it, it feels more like an obligatory kind of activity.”

Eggener said since she believed prayer is a personal exercise of one’s First Amendment rights, then it is one’s choice whether or not to participate in a religious activity. She said religion in classrooms should be limited to an educational standpoint only, regardless of a teacher’s, student’s or administration’s personal religious beliefs so that students who wish to be subjected to a religious experience are not.

“That [the freedom of religion] is a human right. That’s the first one. That’s why we came over on the Mayflower, for freedom of religion. It’s your choice. A student is a person and people of America have certain granted freedoms and it’s up to you, really,” Eggener said. “As long as you are not forcing anything that you believe onto anyone else, and as long as the people around you are comfortable and you are comfortable, then all is well, as far as I am concerned.” 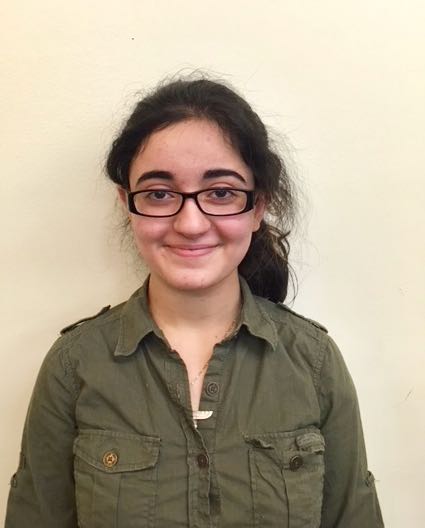 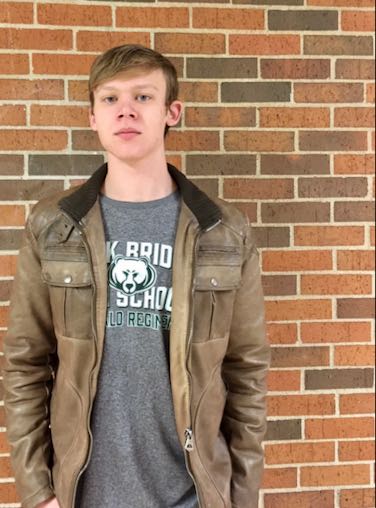 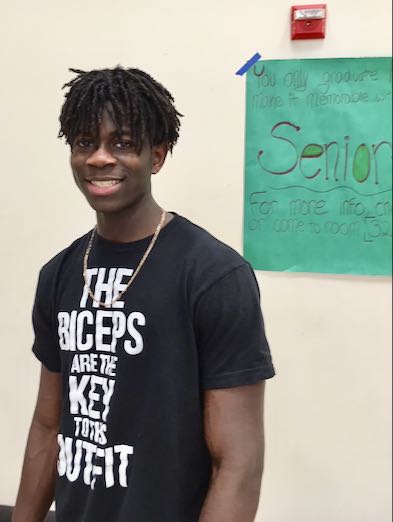