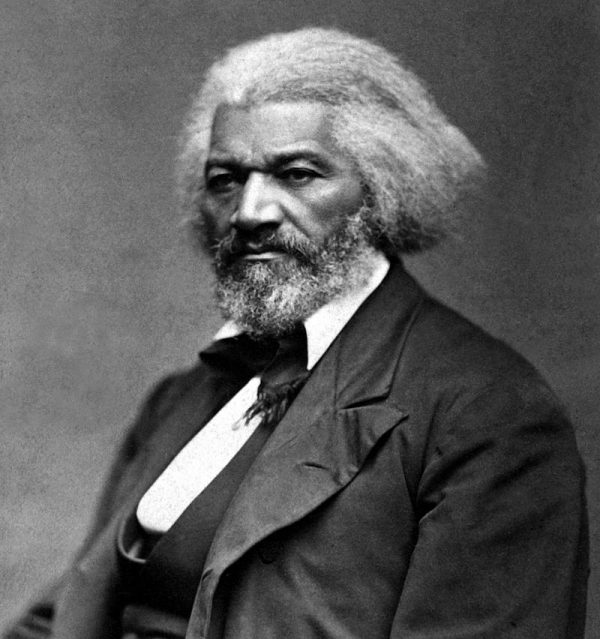 [dropcap style=”simple” size=”4″]I[/dropcap]ncredible bravery drove Frederick Douglass to escape from his master in 1838 at age 20. As a slave in 1800’s America, Douglass became a prominent author, orator and abolitionist. With his persuasive writing, Douglass captivated and inspired millions of African Americans in the U.S. to reject society’s racism and inequalities.

Born in 1818 in Maryland, Douglass was the son of a slave and her white master. After his daring escape, Douglass recorded his life as a slave in three novels, “Narrative of the Life of Frederick Douglass, an American Slave,” “My Bondage and My Freedom,” and “The Life and Times of Frederick Douglass.” His literary work fashioned both as anti-slavery propaganda and personal revelation.

Respected by many with the popularization of his achievements, to name a few,  such as speaking at the Seneca Falls Convention, and consulting President Abraham Lincoln during the Civil War. Before all of this, Douglass was on the run from his former master. To avoid capture, he went on a two year speaking tour in Great Britain and Ireland.

Besides speeches and writings, Douglass worked as an abolitionist in the early 1840’s. He attacked Jim Crow laws and the lynching of black Americans through an influential black newspaper called the North Star. He spent 16 years of his life as the editor of the newspaper where he wrote thousands of speeches and editorials, quickly becoming the face and voice of the black population.

More behind the scenes action from Douglass came from supporting an early women’s rights movement, and aiding John Brown’s raid on Harpers Ferry in 1859.

Historically called the master of irony, Douglass is famous for his Fourth of July speech in 1852. Through this speech, Douglass argued that it was ironic for white Americans to celebrate the freedom and liberty that the Fourth of July represented, while blacks had none of the same rights as whites. He further emphasized that while America prided itself in being free from tyranny, they would still be the gold medalists of the worst morals in the world.

Below is an excerpt from his speech.

[quote]“What, to the American slave, is your Fourth of July? I answer: a day that reveals to him, more than all other days in the year, the gross injustice and cruelty to which he is the constant victim. To him,your celebration is a sham; your boasted liberty, an unholy license; your national greatness, swelling vanity; your sounds of rejoicing are empty and heartless; your denunciation of tyrants, brass-fronted impudence; your shouts of liberty and equality, hollow mockery; your prayers and hymns, your sermons and thanksgivings, with all your religious parade and solemnity, mere bombast, fraud, deception, impiety, and hypocrisy-a thin veil to cover up crimes which would disgrace a nation of savages.”[/quote] [box title=”Fourth of July Speech” style=”soft” box_color=”#2bb673″ radius=”6″]Read the full speech here: http://www.historyisaweapon.com/defcon1/douglassjuly4.html[/box]