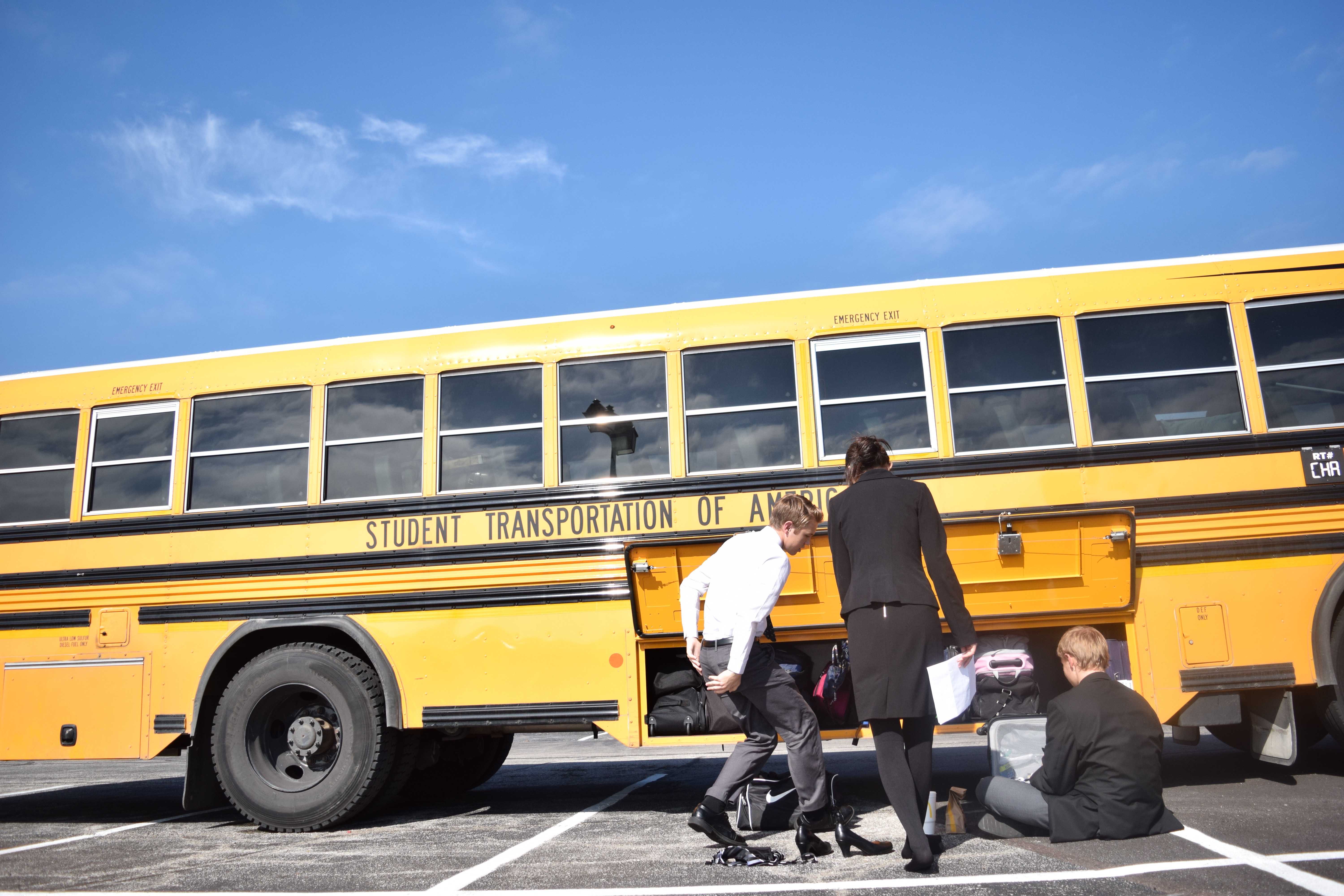 Speech and debate students competed in a districts tournament March 8-10 at Clayton High School in St. Louis. Two members became district champions, and four will be advancing to the national competition, which will take place June 2. Also, RBHS received the Leading Chapter award for the first time for having the most cumulative wins between 2012 and 2017 compared to other schools in the district.

Debaters, including sophomore Sadia Moumita, said they did a lot of work to prepare for the tournament.

“Over the course of this year, I’ve been working on my speech for my individual event and attempting to refine that,” Moumita said. “In terms of debate, my partner and I worked together on preparing evidence in order to face potential arguments.”

Moumita and her partner advanced to the fourth of seven rounds in the oral interpretation program as well as public forum debate. Like Moumita, sophomore Rachael Erickson worked on polishing her written cases and preparing for any counter statements her opponents might throw at her. Despite practicing her argument with teammates, some aspects of the competition came unexpectedly.

“Personally, I didn’t do fantastic. I got hit with some judges that didn’t determine the results of a round based on the qualities I thought they would have, so I got out pretty early on,” Erickson said. “However, I’m still happy with the experience overall because it gave me some opportunities to grow as a debater.”

Even though she may not have performed as well as she’d hoped, Erickson is proud of her teammates who will be moving on to the next round of competition and said she is grateful for getting to make new friends not only from RBHS but from other Missouri schools, as well. She and Moumita both look forward to seeing the debate team achieve even more success in the future.

“This weekend was incredible, both to see the growth of the team in ability,” Moumita said, “and in the potential to grow to be even better and, in turn, qualify even more students to Nationals.”

Students walk out of class with solidarity for Parkland victims

I’m so happy that the team did so well! Good luck to everyone going to Nats!