What’s he watching behind his textbook? Why does he look so… intense?

It must be March Madness! For those of you living under a rock, March Madness is a college basketball tournament that starts with 64 schools who knock each other out to get into the Sweet Sixteen, Elite Eight, Final Four, and hopefully, the championship.

Before the tournament, 40 million Americans fill out more than 70 million brackets to try and predict the outcome of the next several weeks for money, but most importantly, for the insane bragging rights. Sometimes it’s hard to know who wants their team to advance more, the players or the passionate fans.

So far, this year has been historical to say the least. First seed University of Virginia, UVA, lost to the University of Maryland, Baltimore County (UMBC), a sixteenth seed. Since 1939, when the tournament started, there has never been a 16 seed to upset a No. 1 seed. All in all, this really screwed the brackets. Only 3.4 percent of ESPN brackets correctly predicted the outcome and 18.5% of brackets placed UVA as the Champion (the highest percentage of any team).

Although this was probably the most surprising upset of the tournament, it was definitely not the only one. North Carolina (last year’s champion) lost 65-86 to 7th seed Texas A&M. Xavier, Cincinnati, Michigan State, Wichita, Tennessee, were all initially favored top seeds that had their season ended. With so many upsets and ‘Cinderella stories,’ there is only one thing is for sure, the madness won’t end here. 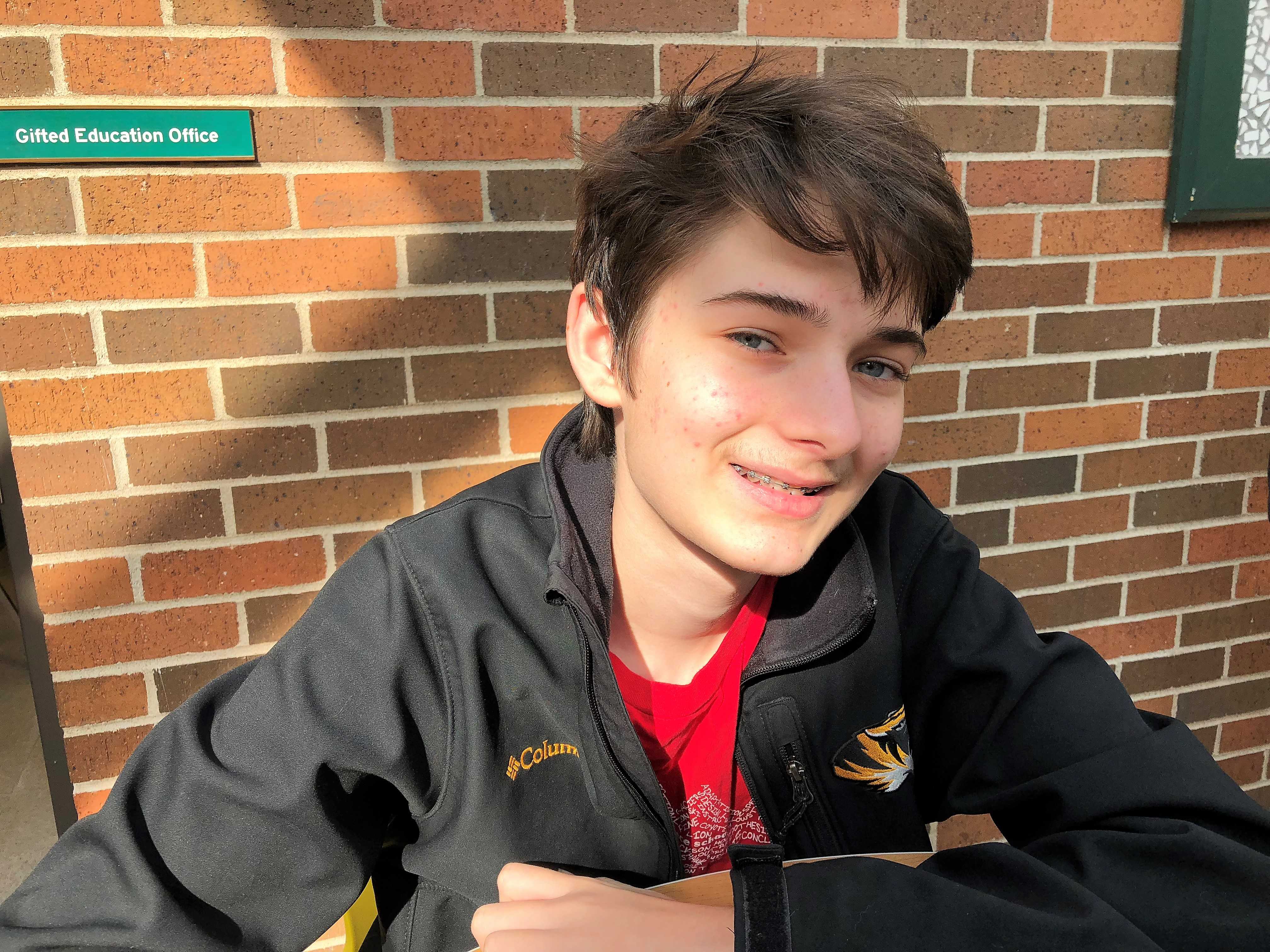 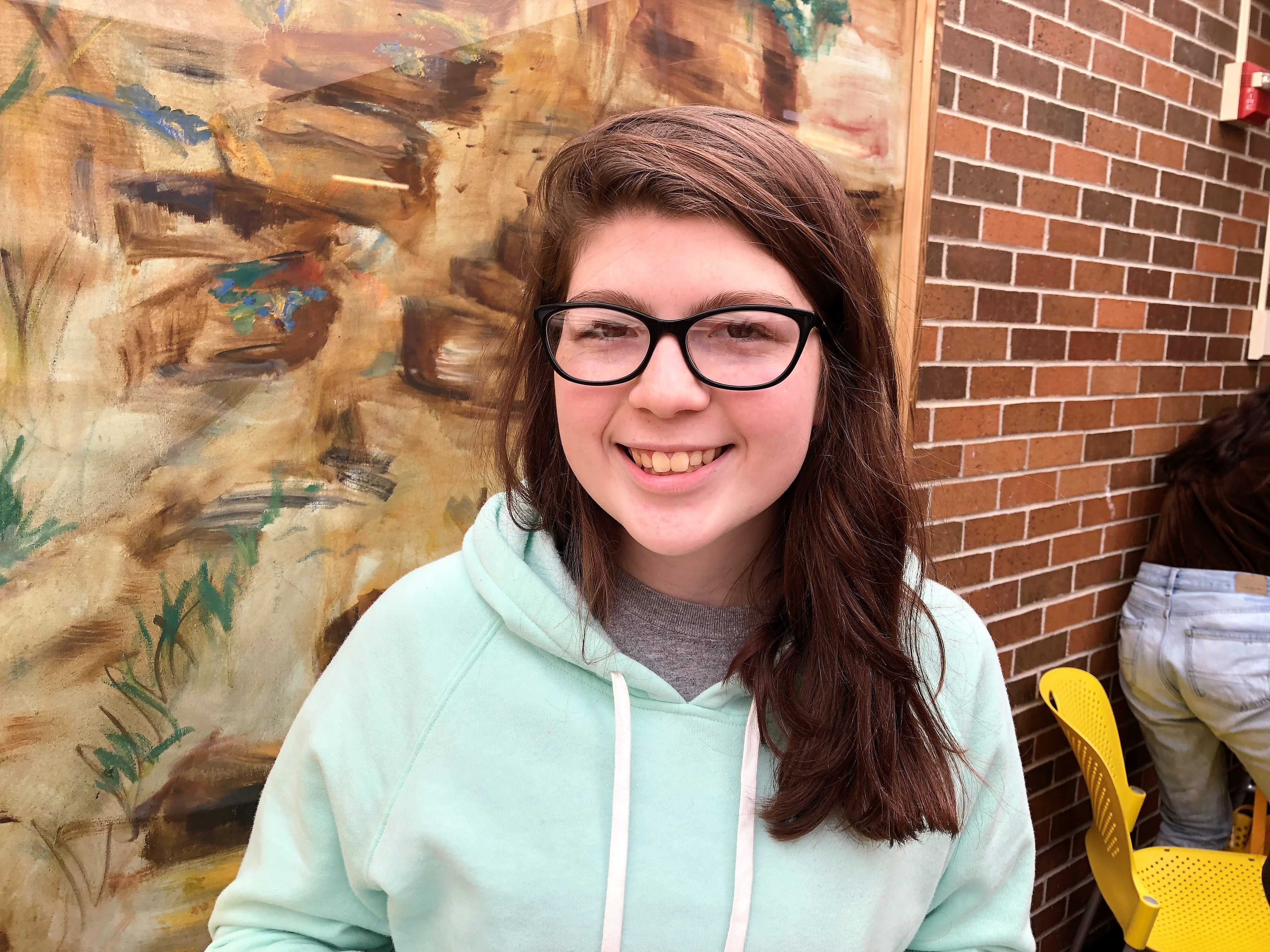 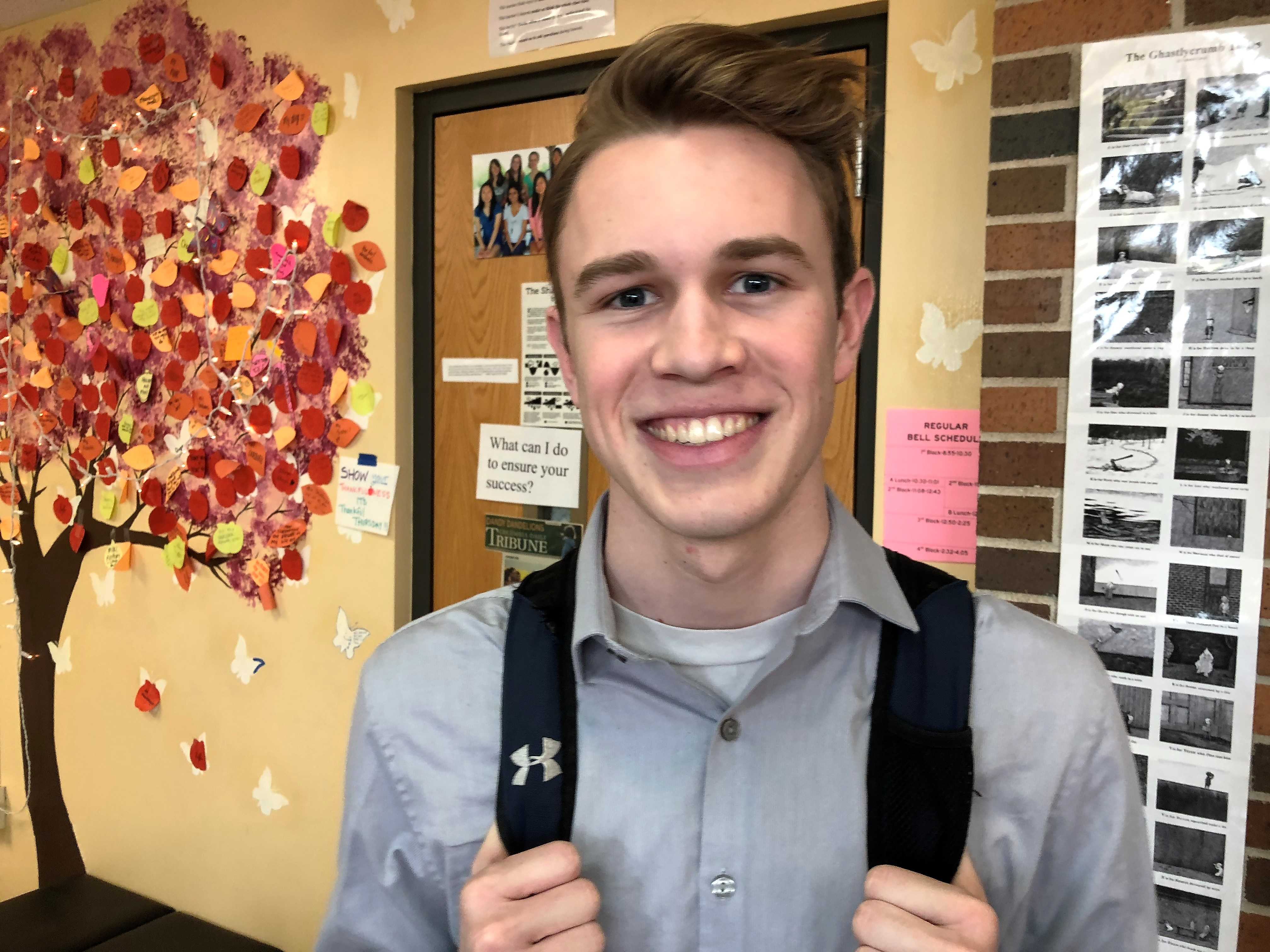 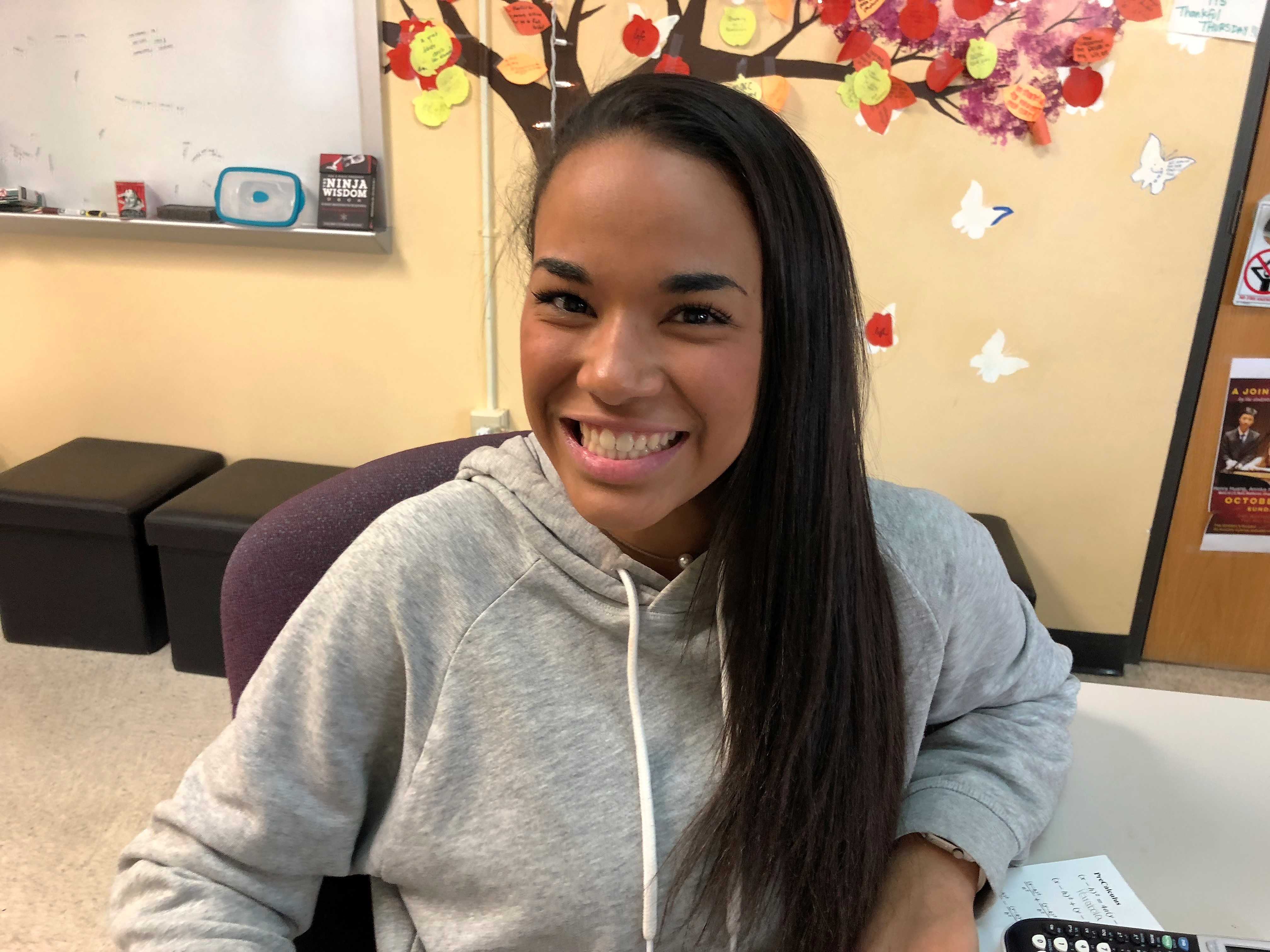 School board to decide on security enhancement bond April 3