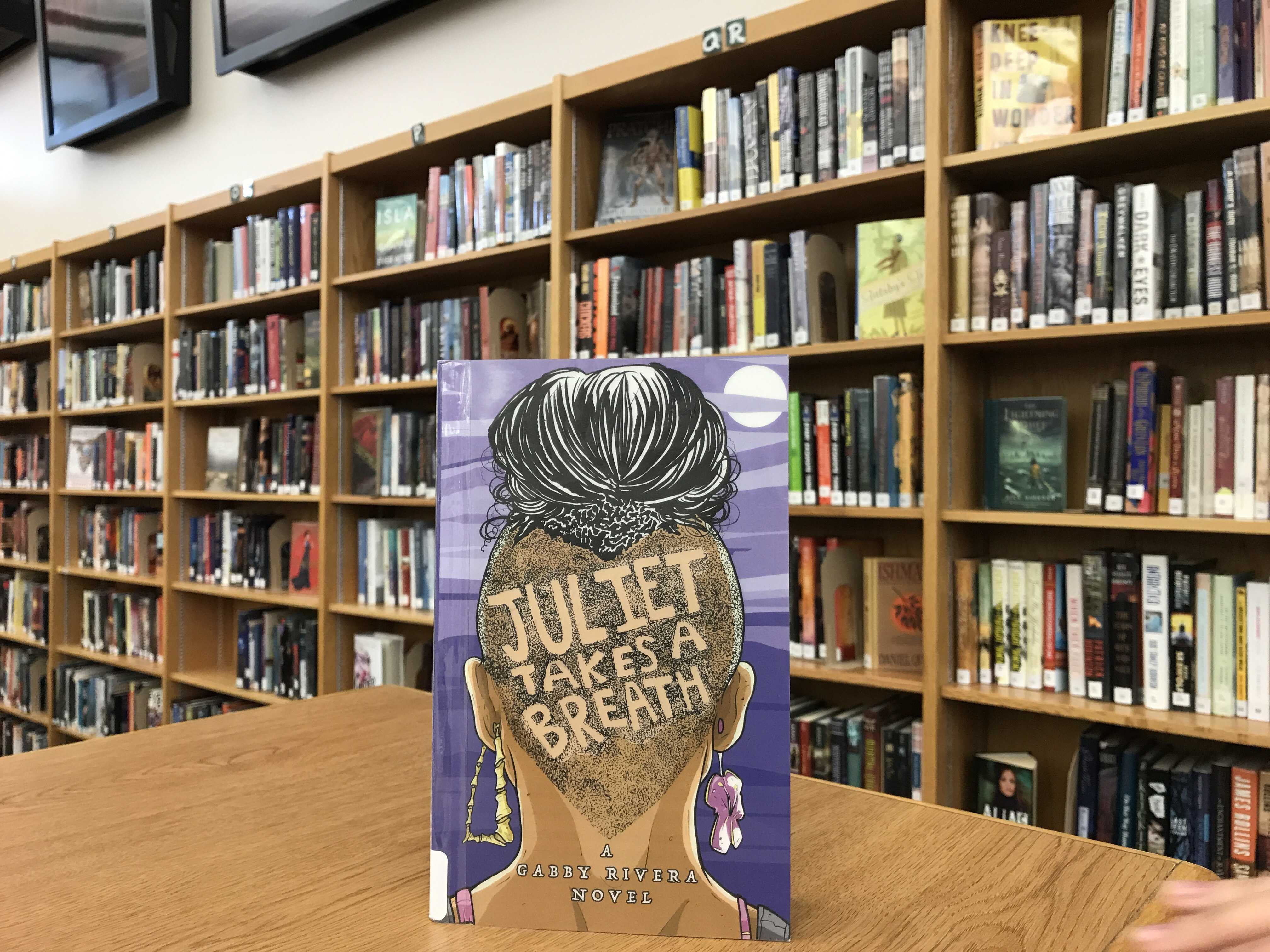 Juniors are opting out of going to an author speaking event for Gabby Rivera at 1:15 p.m. on Friday, April 20 at Hickman High School after deeming some of her tweets and various interview comments as non inclusive and prejudiced towards certain demographics. Principal Jennifer Rukstad said 129 juniors have decided not to go to the event; while she did not know what to expect regarding attendance, she learned that the number of students opting out is much higher than that of the other high schools.

Rivera, whose mission is to empower women and improve the situations of marginalized communities, is the author of Juliet Takes a Breath and an upcoming Marvel series starring a queer, Latinx superhero. Although she claims to stand for equality, students like junior Carson Linder have found the opposite to be true of her internet presence.

“Initially when we were told about Gabby Rivera and the field trip to Hickman, it seemed like a great opportunity to learn about diversity and comprehend a tough message about reality,” Linder said. “However, after only minutes of further research on this author, I found many anti-white, anti-male, anti-heterosexual and many other viewpoints putting down anyone unlike her all over her social media. Many parents and kids have expressed concerns because she does not view all people, races [and] genders with equality.”

Columbia Public Schools (CPS) Language Arts coordinator Lindsey Troutman said participation in the speaker event is not required; students had the option to fill out a form, have it signed by a parent and return it to the main office by Friday, April 13 in order to stay at school on April 20. While she understands that juniors are old enough to know what they cannot handle and have the freedom to not attend if they think the event will make them uncomfortable, world studies teacher Maranda Mustoe believes it is important for people to expose themselves to new ideas and viewpoints. She hopes to see many students at Rivera’s lecture.

“I think some students may not feel a connection to this author. They may not have heard much about her, or it may be assumed she is only relatable to the [Lesbian, Gay, Transgender and Queer] LGBTQ community,” Mustoe said. “LGBTQ issues are certainly a major focal point of her work, but at its core it felt like a novel about trying to figure out who you really are and trying to figure out what to do when people important to you don’t understand it or don’t like it. I think many of us can relate to that in one form or another, so I hope students will keep an open mind and attend the field trip.”

Like Linder, however, junior Eric Van Deldon sees Rivera’s approach to sensitive issues as anything but progressive. He believes that by speaking negatively about heterosexuality and white people, she is doing nothing to reverse the problem. While Van Deldon’s teachers have mentioned that the field trip is not a requirement on more than one occasion, he feels they have been avoiding the issue altogether.

“I know many people who disagree with [Rivera] are willing to go just for the purpose of debate or even missing class. Because I feel many RBHS students could get upset with her message, myself and many others are choosing to stay at school and avoid the situation altogether,” Van Deldon said. “Even though students aren’t required to see her speak, I don’t think it was in the best interest of CPS to use taxpayers’ money to push a one-sided message.”

Both Van Deldon and Linder were initially interested to hear Rivera speak and saw the event as an opportunity to learn about diversity. After researching her, however, they feel that her views are discriminatory and would make many students feel targeted.

“In [an] article [about] ‘No Borders For America,’ Rivera was asked about including white supremacy in the background [of her comic art],” Linder said. “[She] replies, ‘So I thought it’d be fun to play with the innocence awarded white folks.’ Is this really going to help bring us students together?