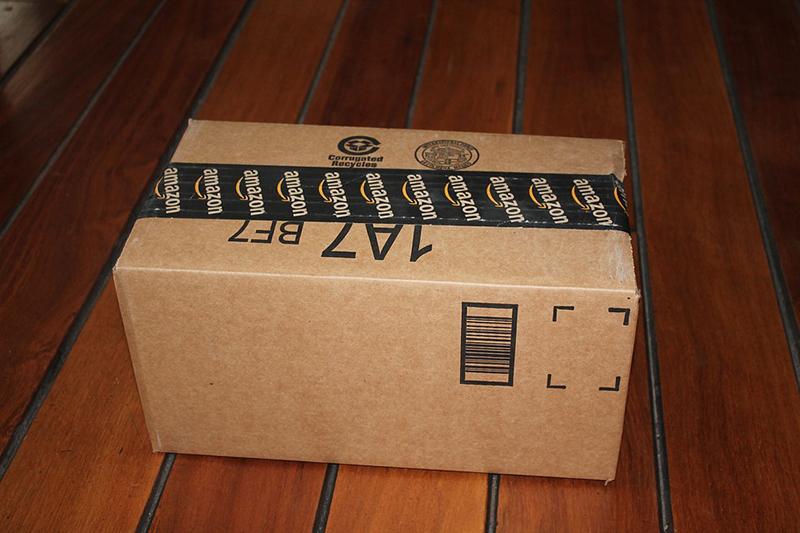 [permalink id=”https://www.nytimes.com/2018/04/17/business/justices-divided-on-sales-taxes-for-online-purchases.html” target=”blank”]Unless you’re buying directly from Amazon[/permalink] or a retailer that has a physical presence in your state, you aren’t required to pay for any sales tax for online purchases. This rule is enforced by the 1992 court decision, Quill Corporation v. North Dakota, which prohibited the ability for states to enforce sales tax on purchases made for products provided outside of the state from where it was bought (a “use tax”).

Last week on the 17th, South Dakota made a complaint to the Supreme Court, saying states are missing out on billions of dollars in tax revenue from online shopping. The state personally passed a law saying that any online merchants that make at least 200 individual transactions in the state or an annual profit of $100,000 owe South Dakota a 4.5 percent use tax. Small, physical businesses have also expressed concern over having a disadvantage against their online competitors who don’t have to charge taxes like they do.

If the Supreme Court rules in favor of South Dakota, states will be able to begin issuing use taxes as they please. This would not only provide an immense amount of profit for states around the nation, but it would also help balance the competition between physical and online retailers. Of course, as the consumers, this means that citizens will also be the ones responsible for paying that use tax, which will make purchasing products much more expensive than it once was.

Some fear the complications for online merchants about having to keep track of several different states’ use taxes and adjusting accordingly. Others, such as Justice Ruth Bader Ginsburg, expect entrepreneurs will create a solution for the problem naturally if that were to happen. 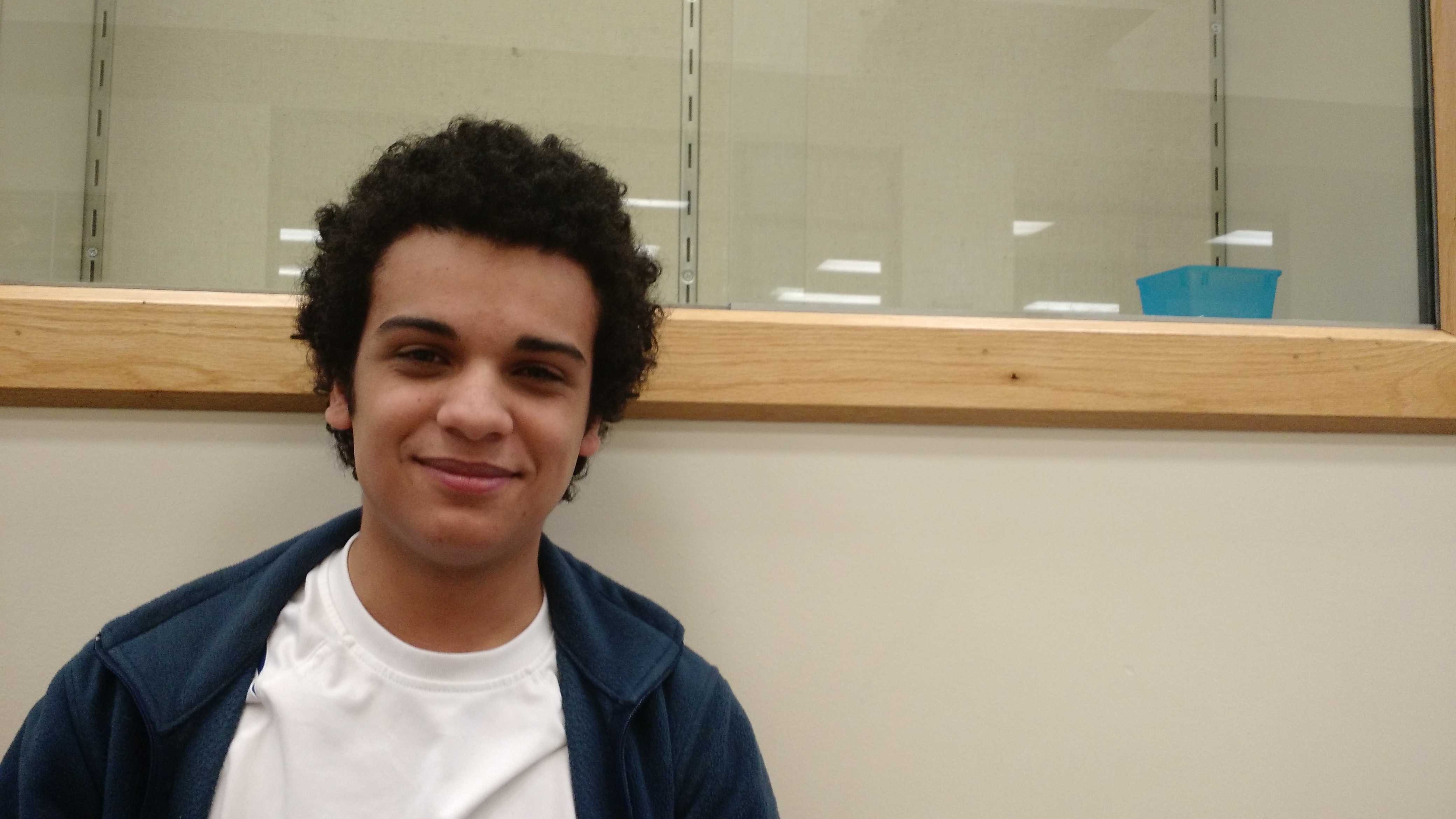 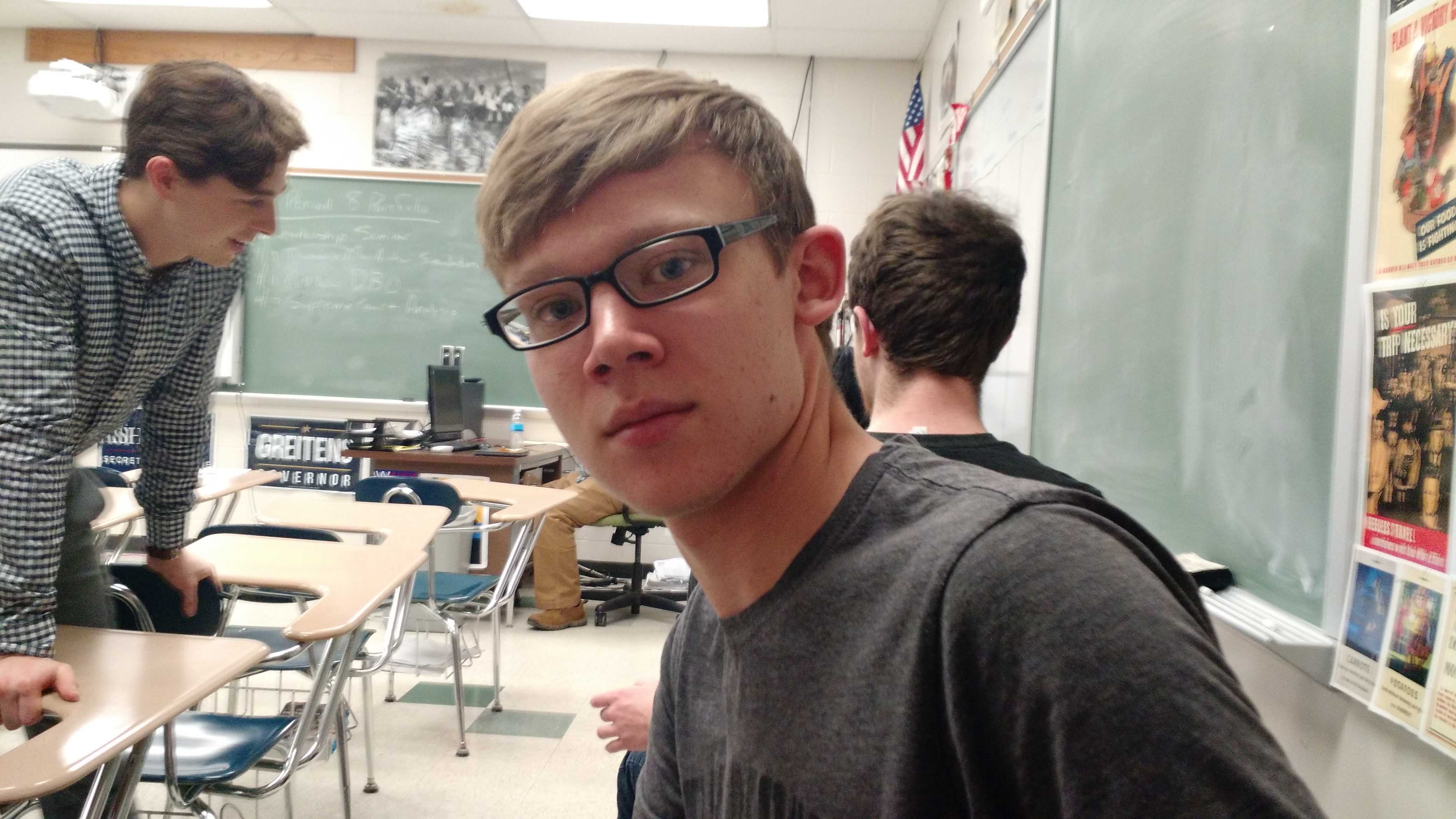 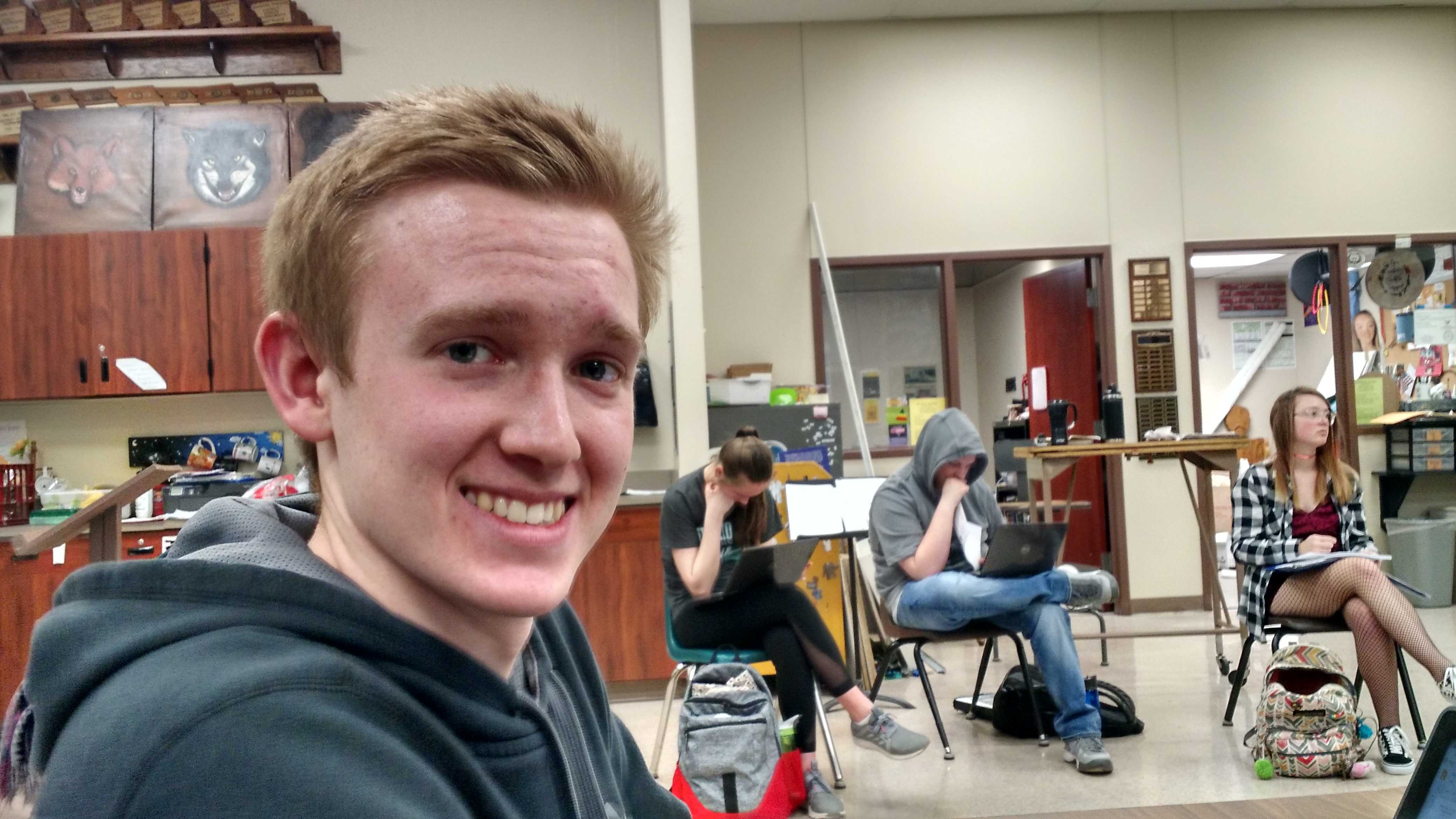 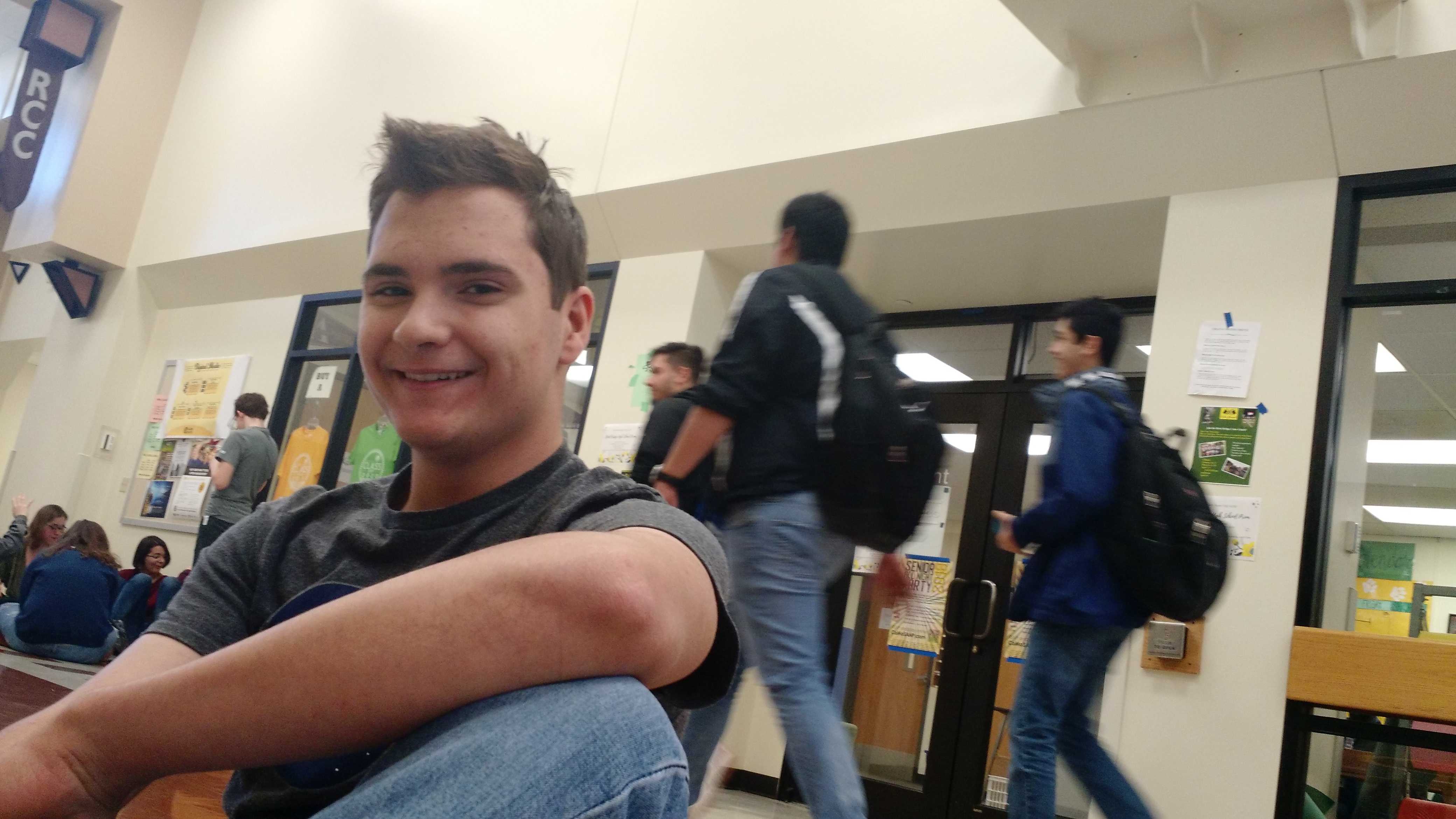 My experience shooting a bat mitzvah