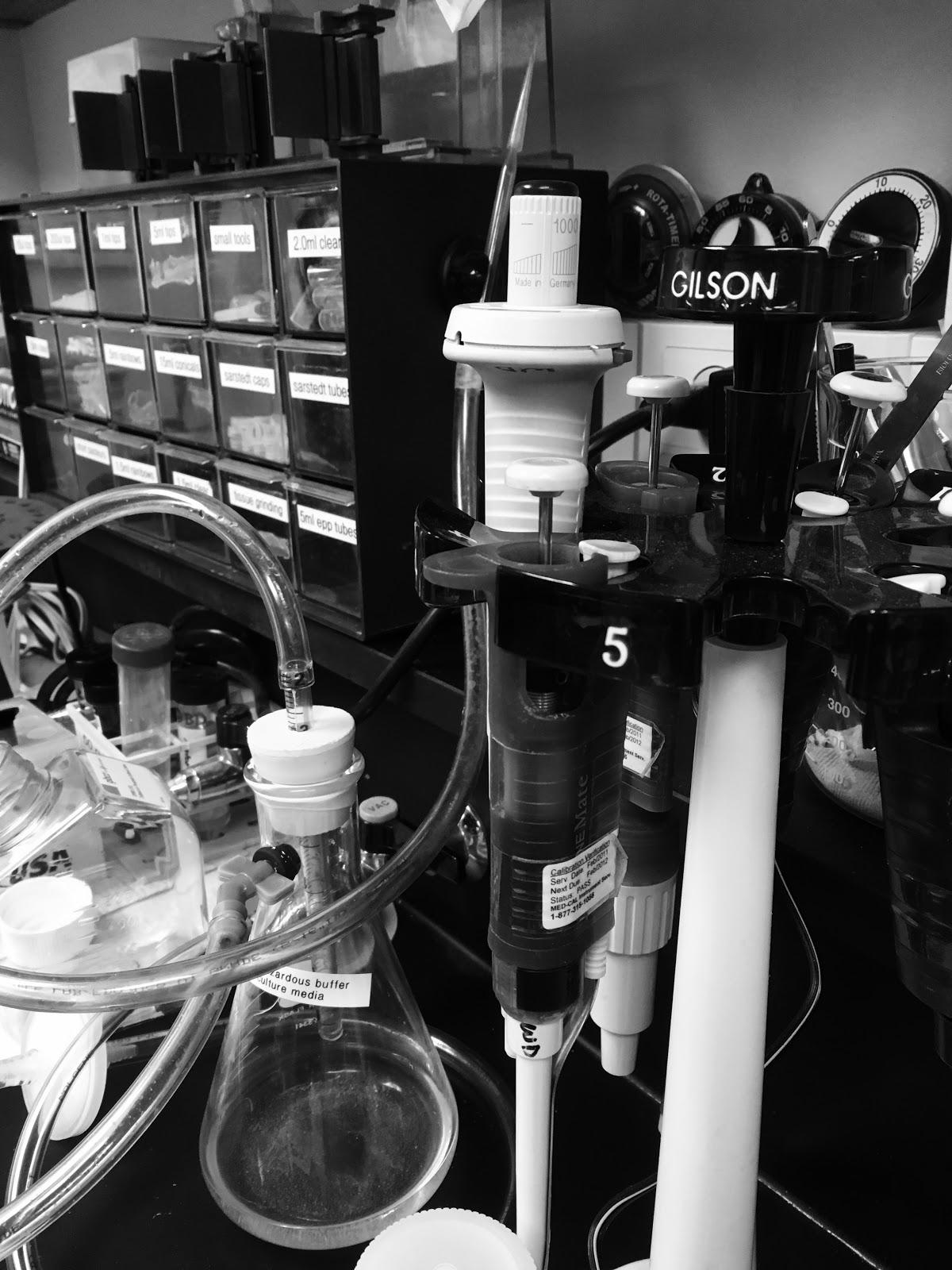 There exists a country where every 98 seconds, a citizen becomes the victim of rape. In this country, victims have the option to undergo a long, invasive physical exam, one that pokes, swabs and prods at the individual to collect forensic evidence of the assault. Patients are assured that findings of the exam, also known as a sexual assault kit or a rape kit, is to be promptly tested in order to apprehend their assailant using DNA from the kit.

Though the true count cannot be precisely stated, the United States’ number of untested rape kits, also called a backlog, is estimated at around 400,000. 400,000 victims of probably the worst violation humanly possible, sent a message by the justice system that their worst nightmare isn’t worth investigation.

How heinous that, in 2018, we have this issue on such a large scale. Why even take a rape kit if it might sit in a police station for 20, 30 or even 40 years? The obvious, and in fact the only, solution is to test all kits. Testing does, after all, lead to results directly concerning entire communities.

In 2009, more than 11,000 untested rape kits were uncovered in an abandoned police station in Detroit, Michigan. As of March 2018, testing of those kits led to the discovery of 818 serial offenders, the prosecution and conviction of 130 rapists, and, furthermore, the shocking knowledge that the rapists offended in 40 other states.

With that information, think of how California’s backlog stands at over 13,000, Memphis, Tennessee, alone has 12,000 untested kits, North Carolina currently has upwards of 15,000 kits sitting in storage, and, like every state besides Texas, none have put in place any kind of statewide legislation to combat this problem.

In Detroit, over 800 serial rapists were arrested after the city received funds to test sexual assault kits. Richmond, Virginia, uncovered seven rapists out of 124 previously backlogged kits. When states test, they find people who offend repeatedly, people who violate sometimes dozens in unimaginable ways. However, the issue doesn’t stop at public safety. When we fail to analyze the evidence found, we send a message to the victims: you don’t matter. We tell them they didn’t matter enough to test the hairs and fibers on their violated bodies. Natasha Alexenko, a rape survivor, says she received a call nine years after her assault, notifying her that her assailant was arrested and charged. The 10-year statute of limitations on her case almost ended before she received justice. The worst thing? In states with backlogs, her case is probably considered a lucky one. Some kits sit in storage for decades, long after they’re prosecutable.

Like anything, a major setback to ending the backlog is money, Testing a kit can cost anywhere between $600 and $2,000, making this issue an expensive one to fix. However, expensive doesn’t mean impossible. Under Obama, $80 million in grants went toward testing kits backwide. The Texas Department of Public Safety, thus far, has raised $25,000 after starting a program where DMV visitors could donate as little or as much as they wanted towards ending the state’s backlog. The money is there.

But another problem contributing to the backlog lies above: those examples consisted of groups going out of their ways to raise money for testing kits. While their actions are commendable, they shouldn’t have needed to be taken. States themselves should be allocating the resources to test these kits, whether monetary funds or employees in crime labs. North Carolina, the same state with a backlog of over 15,000, somehow found the time to pass the infamous ‘bathroom bill’ that would’ve cost the state over $3 billion in long term economic hits. The problem isn’t simply a lack of money; it’s a lack of priority. In 2014, Congress shot down a spending bill including $41 million in grants to test kits. Detroit prosecutor Kym Worthy described having to turn to local businesses at the beginning of her quest to tackle Detroit’s backlog. because even elected officials wouldn’t help: “I was told if I wanted to tackle this, I had to find my own funding,” she says in a People article following Detroit’s backlog. It’s unacceptable. Constituents elect their representatives to make decisions on their behalf: shouldn’t those decisions be in the best interest of public safety?

It shouldn’t go without saying that all lawmakers aren’t the same. In 2013, Texas approved over $11 million to go towards testing rape kits. It’s currently in the middle of combating its backlog, and through its effort has found over 200 matches in a national DNA bank called CODIS. Lawmakers have the ability to allocate funding towards rape kit testing; they should do so rather than wasting millions of taxpayer money on mandatory drug testing for welfare recipients or funding crisis pregnancy centers that spread misinformation and attack women for choosing to have abortions.

Initiatives such as End The Backlog, started by actress Mariska Hargitay, have worked tirelessly to ensure all sexual assault kits are tested, and the findings are used to prosecute rapists. However, the solution doesn’t start with large foundations. Citizens must do their part in creating a just, safe society for everyone to live in.

By writing representatives, voting for candidates who are aware of the issue, donating to both local and national efforts to end the backlog, and even spreading awareness on social media or by word of mouth, a message is sent to those with power that they must start shifting their focus on what’s important to those who effectively pay their bills.

Visit www.endthebacklog.org/take-action to see how you can help.

A look into Broadcast TV 1 at the CACC

Saly is a sophomore, staff writer and editor for The Rock. She enjoys music, movies and reading in her free time.