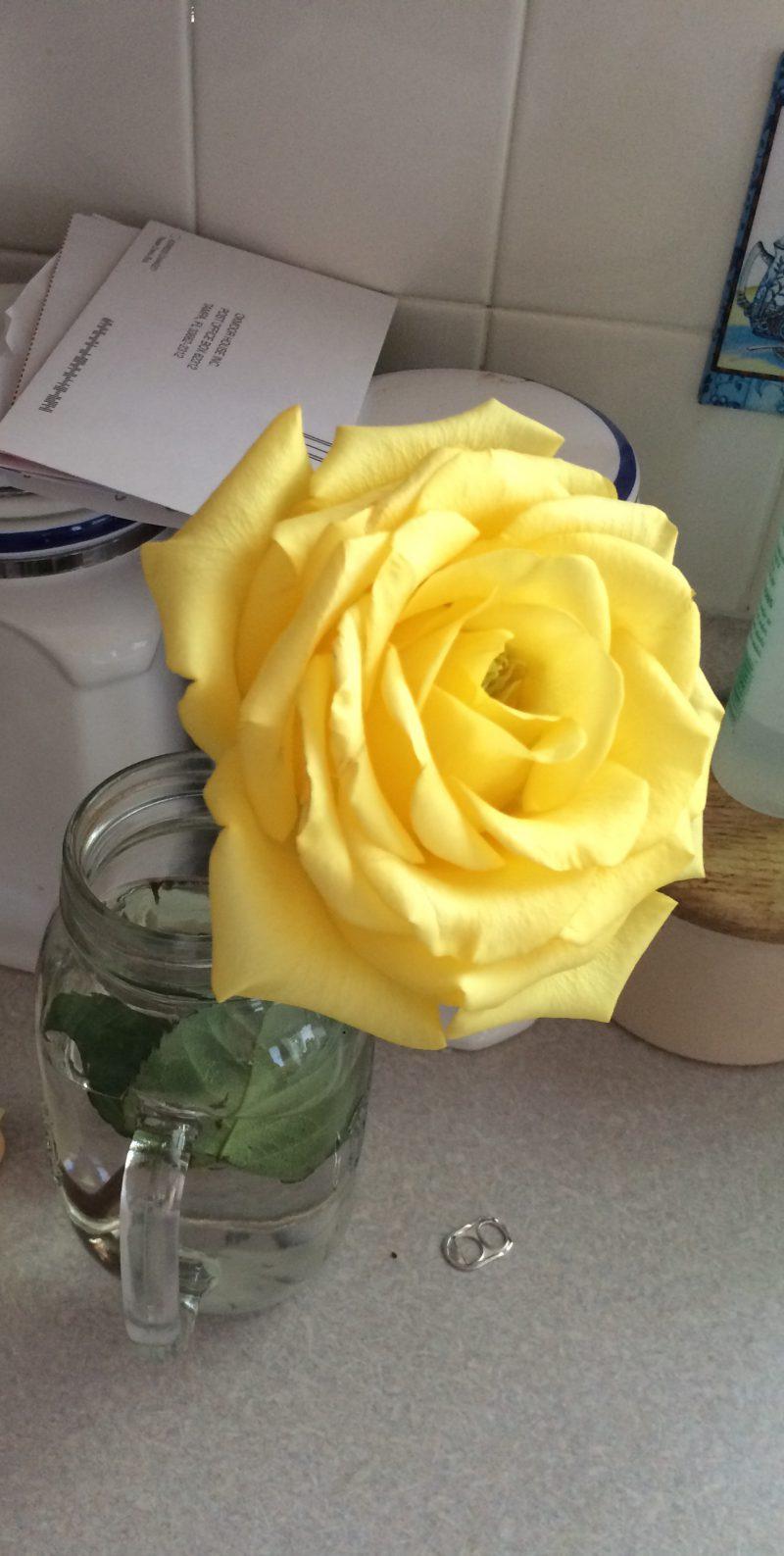 Imagine a road trip with friends, 16-hour flights and a summer in Guatemala, all without parents. While many adults would question this amount of independence for a high school student, senior Cassi Viox’s parents allow her to explore the world on her own.

Parent to child relationships can vary with some parents being strict and others lenient; Viox says hers are the latter. She believes she has good parents because they give her the opportunity to experience things while also knowing when to restrict her to keep her safe.

“I get along with each of them in different ways. I like to think that I get my brain from my dad and my personality from my mom,” Viox said. “I’m very mathematical and scientific like my father, but very playful and social like my mom. I get in deep discussions about politics, religion and the world with my dad, but I tell my mom about my emotions and difficult days. Not one relationship is more important than the other to me; they’re just distinct from each other.”

Regarding her relationships, Viox says her parents have never been strict about dating because they know her decisions are only going to affect her. However, she knows that her parents are there to guide her and suggest who to get close with.

“[They] give me their honest opinion about people I date,” Viox said. “But ultimately whoever I choose they treat them kindly and are very inclusive.”

Besides the easygoing and strict parenting styles, Avila University associate professor of psychology, Dr. Regina Staves says there is a third called the authoritative. She says this type is the healthiest because it helps their kids learn how to think through good decision-making and also learn what consequences come after bad decisions.

“Parenting styles can affect family relationships and child development. [Authoritative] is more of a consultant type of parent that sets limits and uses consequences and dialogue to teach their children and is typically considered the healthiest form of parenting,” Dr. Staves said. “This is the healthiest because parents maintain their authority and position of being in charge, but they communicate well and listen to their kids.”

This type is more definitive of junior Zainab Ibitoye’s parents than Viox’s. While Viox’s parents give her free range on her relationships, Ibitoye knows, without her parents having to tell her, that she can’t date. While she is close with both of them, Ibitoye says her parents are more strict than lenient, but it doesn’t have an effect on their relationship because she’s already used to it.  Some of these rules are she cannot be out of the house when it’s dark, go out of the city with friends or have sleepovers.

“I was upset [one day] because I was at the library, and I was doing my homework, and I was forced to come home because it was dark even though I was inside the library,” Ibitoye said. “I don’t break the rules, so I haven’t really gotten in trouble severely.”

While Ibitoye’s parents have caused her disgruntlement in the past with their strict rules, she knows that they just want the best for her and will give her the support she needs to be successful in life.

“I think it’s better to be both lenient and strict, so your child is kept in check, but I think that it’s also good to be a little bit lenient because whenever a child goes to college they’re going to be struggling to let go,” Ibitoye said. “They won’t be able to control my every move [of their kid], so it’s better to ease into [giving more freedom] because it’s going to be a rude awakening in a year for them.”

Dr. Staves says strict parents expects unquestioned obedience and is often like a drill sergeant. This can be positive because they enforce limits, but it also tends to leave kids feeling angry and cause conflict in the family dynamic. Staves also says kids are more hesitant to seek advice from strict parents as they are afraid they will get in trouble. To Staves, the lenient parent isn’t perfect either.

“The more lenient parent tends to not follow through to support limits even though they say they will, [for example], ‘If you are late you will be grounded’ but never grounds their kid for being late. Those kids tend to learn that they don’t have to follow rules or expectations,” Dr. Staves said. “This can be a problem as they get older and get upset when the real world enacts consequences.”

Although Viox says her parents are more permissive, she warns against parents being too strict or too lenient.

“I’ve seen kids get messed up from both lenient and strict parents. Some kids with lenient parents abuse their freedom and stay out every night and find themselves with little discipline,”   Viox said. “Other kids with strict parents never have the opportunity to learn from their mistakes. This leads to either them learning to rebel or going crazy when they leave for college because they’ve never experienced freedom before.”