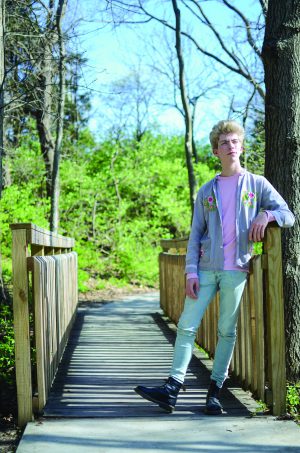 For countless children growing up, their families called them pet-names such as “sweetie,” “silly-bear” and “snugabug.” This was no different for junior Piper Page, whose parents declared her their “little princess.” She said they still use this nickname for positive encouragement and as a way to cheer her up when she is feeling down.

As a child, Page said she saw Disney princesses such as Ariel, Snow White and Cinderella in movies and on television, but none of them looked like her. When the company released The Princess and the Frog in 2009, however, she finally had a princess resembling her.

Working in the modeling industry from a young age, Page said it took her 17 years to become comfortable enough with her own body to put herself in a position where others would judge her based on her appearance. When she was younger, Page said she did not see many black women modeling or in the media, so she hopes one day her career can help other children who might be experiencing the same “body image insecurities” she has gone through.

Nickie Davis, the owner of Muse Clothing, 22 S 9th St, has worked in fashion for years. She echoed Page’s sentiments, saying the fashion industry is slowly making progress because people raised their voices and demanded it.

“The louder we are about the inequality, the more it will change.” Davis said.

One problem Page said she has seen with people breaking out in the profession is they try to make themselves seem unique and end up being “really extra, really over the top” in their appearances instead of trusting their own authenticity.

“You don’t have to wear less clothing or wear items that don’t make sense. There’s a point to every shoot,” Page said. “Your photographer is telling a story. Let them tell their story. You don’t want to go over the top, but you also don’t want to not put any effort into [your outfit] at all because then there’s no point to it.”

Staying true to one’s sense of style is both important for models during shoots and a key aspect for outfit designers. For junior Matt Luke, learning how to create and re-purpose clothing was a skill he taught himself through hours working with his sewing machine.

“I look at the cut, make sure the silhouette works just head to toe. So, if I’m wearing an oversized shirt, I’ll pick something with a wider hem and a wider pant leg and bulkier shoes. But if it’s something more cut and something more skinny, I’ll try to keep that all the way down. Then we’ve got color palette, then just taste. So I wouldn’t wear sweatpants with a blazer or anything like that,” said Luke, who is considering a career in the fashion industry. “As long as I think it’s stylistically and aesthetically coherent, then I think it’s fine to wear.”

Though Luke was able to forge his own appearance, a combination of thrift items, which he transforms using his own personality, and boutique apparel, he said the industry is a complex combination of many lifestyles.

“I think the culture of fashion has a lot of facets that are drawn upon by a bunch of people,” Luke said, “and this definitely has a racial divide, especially in urban fashion with streetwear as opposed to high fashion and runway shows.”

While Davis’ own style is a “kind of lazy rock and roll,” she said people’s outfits can be influenced by anything from fashion blogs to the world around them.

“You can take inspiration from the sky or a beautifully decorated room,” Davis said. “Look at pictures of your parents when they were young. That style will be back. It’s all a circle.” 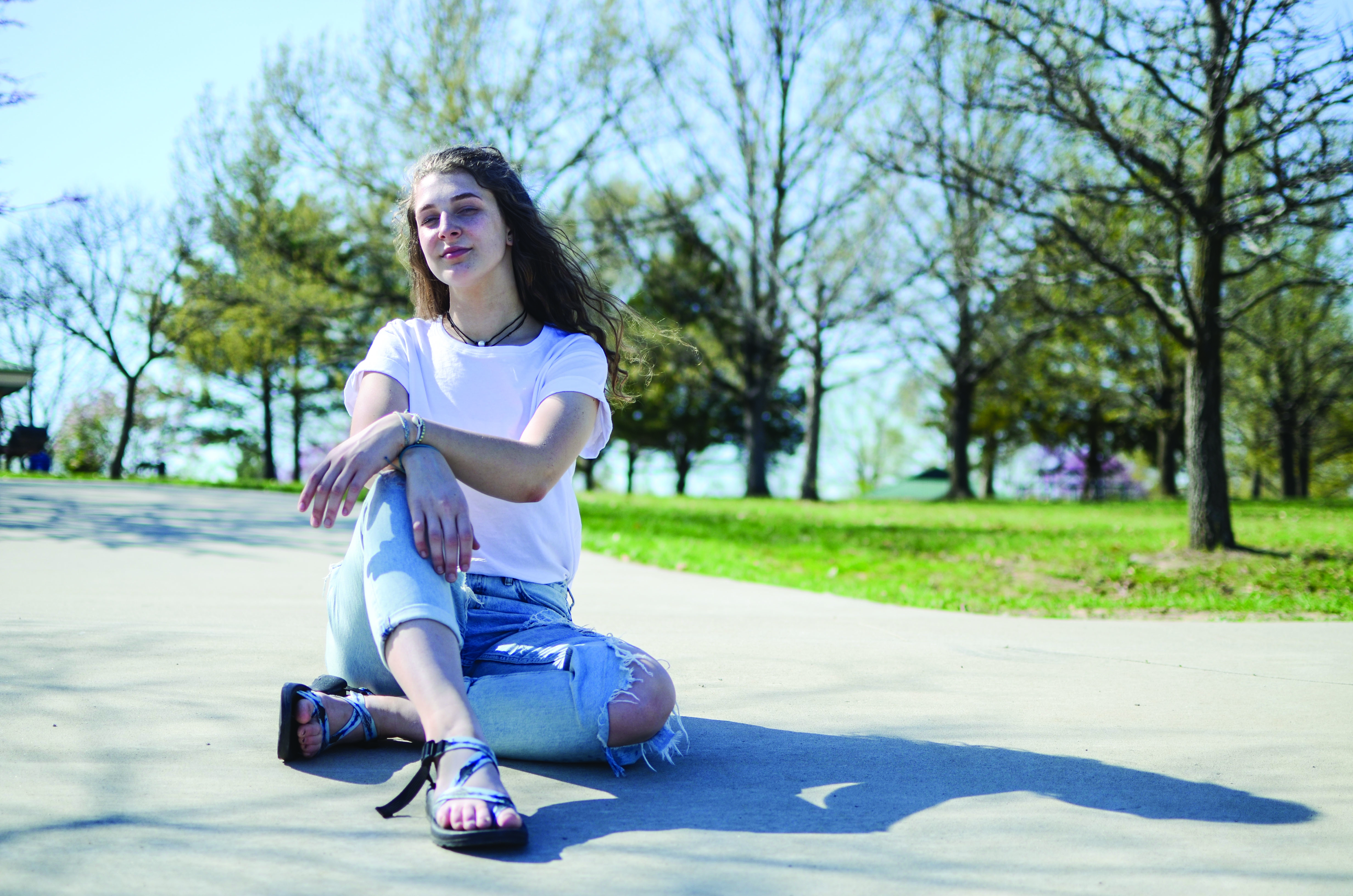 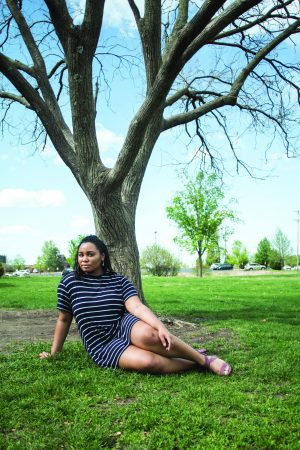 Mariah Blackburn, a junior in the Fashion Fabrics and Construction One course, shares Luke’s sentiment about the fashion industry. Her perspective, however, focuses more on its history with race and culture and less on the blending distinctions between high and low end fashion today.

“There’s a difference between cultural appropriation and appreciation,” Blackburn said. “I feel like rarely anyone in the fashion world has that appreciation.”

From the time of the Harlem Renaissance, Blackburn said Caucasian people would call African-American art exotic and try to make it “their own culture” rather than give credit where credit’s due.

“I feel the fashion industry has no excuse for using models that do not have any correlation to a culture that [they] are using inspiration from because there are plenty of models that are not white who can rightfully represent their culture’s fashion,” Blackburn said. “As a society we are trying to progress from cultural appropriation and discrimination, so we must not continue it even in large industries, especially the fashion world.”

Although media and culture can influence a person’s style, Davis shared Blackburn’s concerns with cultural appropriation and said it is an important topic to consider when creating an outfit.

“While it’s flattering to see something and love it and incorporate into your style,” Davis said, “there is a fine line between [being] respectful and flat out stealing.”

While Blackburn agrees with Page and Luke that the industry has made many social advancements, she wants to follow another path in life. She hopes to combine her knowledge of environmental science with her passion for the arts to create a “green” outdoor clothing line.

“I definitely would want to take recycled clothing and environmentally friendly aspects to make outdoor clothing that will help you in certain environmental conditions,” Blackburn said. “[If the temperature is] super cold, I’ll maybe find a way to make a thermal jacket more efficient in a higher climate or colder climate.”

Davis said she first became interested in fashion because of its ability to help people tell the world who they are and where they want to go, but it takes sacrifices to make it in the fashion business.

“You’ll work harder and more than anyone you know and make way less money for it,” Davis said, but “a good outfit can make you feel like a million bucks.”

Though Page is still making a name for herself in the industry, she said she hopes her work will help to create future generations of children filled with self esteem and self love.

“Don’t be afraid of yourself because there are a lot of people out there who are going to try to do what you’re going to do. But you’re the only one that can do it your way,” Page said. “You’re different. No one looks like you, and so you’re the only person who can really make that happen for yourself. If you want something, you’ve just got to do it.”

How do you show your style? Let us know in the comments below. If you want to read more stories like this one, check out this article.