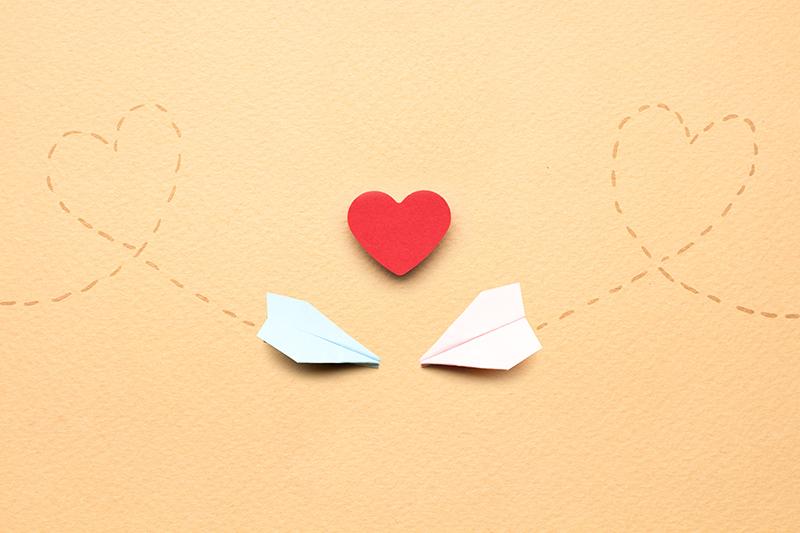 In most relationships, couples share many interests, lifestyles and values. While some are in different stages of their life.

Age gap relationships is a couple that is contrasted from their ages. Making it more difficult for them than two people who are the same age. These relationships have to learn to connect with each other while being in different timelines.

The ideal age gap between two people is between four months and four years while when some people think of these relationships they picture an older man with a 20-year-old woman. Even in high school, there are your friends, and classmates who you wouldn’t think of their relationships as that dramatic.

For senior Natalie Mobley, her boyfriend is in college at Mizzou while she is in her last year of high school. Their relationship started last year when she was a junior and he was a senior.

“The transition of him going to college was definitely very hard,” Mobley said.”I was scared that we wouldn’t still work together being in such different parts of our lives but luckily it’s worked out super well.”

Couples that differentiate in ages may face criticism or a stereotype by their friends and family because it isn’t always accepted. When two people of different ages are together, people that judge the relationship believe there is a motive or conditional terms of the relationship, such as money or lifestyle according to research from Oakland University.

Junior Maddie Marrero dated a 17-year-old while she was a freshman in high school. They briefly were together for two months.

“I kept our relationship to myself because I was scared of being judged,”  Marrero said. But my parents were supportive [of] me, and while they weren’t a big fan of him, they knew it was my life.”

There are different advantages and disadvantages to the bonds where the two parties have a significant age difference. Some age gap relationships fail because of the maturity level or different goals in life. While successful couples are ones who have learned from each other’s differences. Finding common bonding and similar views will help maintain success.

“The difference of age definitely impacted our relationship. Being a freshman I was still pretty naive to the high school experience that made it harder to have conversations surrounding school just because I never what names or events he threw around ,and I really couldn’t connect with his friends either,” Marrero said.

But to many couples in this situation the age gap isn’t thought much about. It’s a matter of if two people are able to connect being in different ages. That’s the importance to these types of relationships.

“I think him going to college has made our relationship better. We still get to see each other just as often, if not more but I think it matured both of us quickly,” Mobley said.