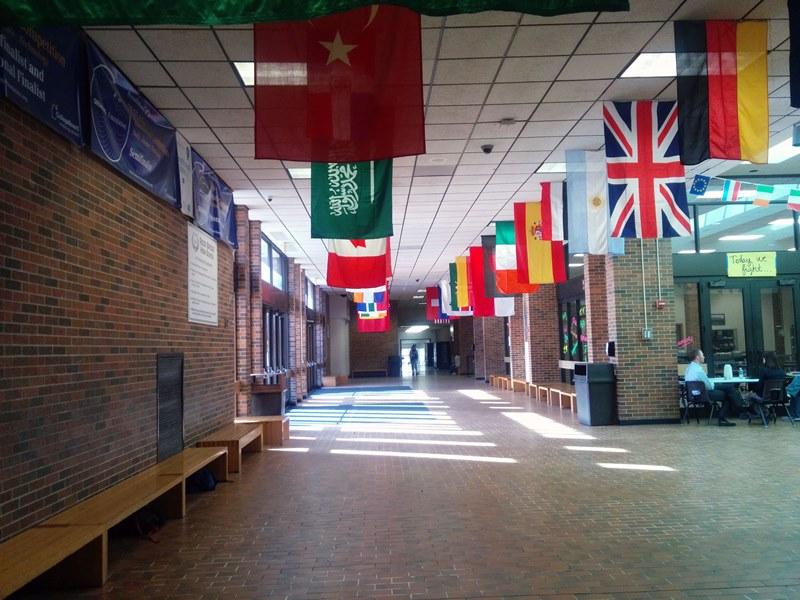 While women are slowly climbing their way into leadership and previously thought to be ‘male’ positions, the list of female heads of state and government is slim. With 45 presidents having led the United States, there are noticeably all male. The closest America has gotten to a female leader is former Secretary of State, Hillary Clinton, as the 2016 presidential election democratic nominee. While the U.S. has yet to put a woman in the oval office, other countries around the world have already set new expectations for upcoming generations.

Breaking the historical trend of only male political leaders, Khertek Achimaa-Toka was the first Chairwoman of the Tuvan People’s Republic from 1940 to 1944. Using education to rise in the political world, Achimaa-Toka was one of the first to learn the Tuvan alphabet and taught other members of the communist party. Due to her knowledge, Achimaa-Toka traveled to Moscow, Russia in order to continue her education which furthered her opportunities in politics after she returned. During the second world war, Achimaa-Toka managed the wartime economy and military for her nation, as well as fought for the Soviet annexation of Tuva which occurred in 1944.

Sirima Bandaranaike served as the Prime Minister of Sri Lanka for three terms. In 1959, after the assassination of her husband, Bandaranaike was elected political leader of the Sri Lankan Freedom party.  While in office, Bandaranaike overcame an attempted coup, renamed the country from the formed Ceylon and nationalized large portions of the economy. She also chaired the Non-Aligned Movement, which is a group of over 100 developing countries that are not formally aligned with any major powers. After Bandaranaike’s time as Prime Minister, her daughter, Chandrika Kumaratunga, also held the leadership position as Sri Lanka’s fifth president.

“As a woman and mother, I call upon the nations of the world to desist from violence in their dealings with each other.”

Indira Gandhi became the third Prime Minister of India in 1966, and was the daughter of the first. During Bangladesh’s war for independence, Gandhi was head of state and led India to defeat Pakistan. Gandhi also oversaw the Green Revolution, which was when Indian agriculture adopted an industrial system, and built India an atomic bomb which was a continuation of her father’s plan. Things went awry in 1975 when Gandhi declared a state of emergency as a response to calls for revolution. This 21 month time period created controversy and outrage and she was voted out of office. After being reelected a few years after, Gandhi’s final term ended with assasination in 1984.

“Forgiveness is a virtue of the brave.”

In 1969, Golda Meir was elected as the fourth Prime Minister of Israel. As one of the two women to sign Israel’s Declaration of Independence, Meir helped found the State of Israel. During her time in office, Meir dealt with serious events such as the Munich Massacre, which she responded with Operation Wrath of God, and was Prime Minister during the Yom Kippur War. Resigning shortly after, she died from lymphoma four years later.

“A leader who doesn’t hesitate before he sends his nation into battle is not fit to be a leader.”

As leader of the Conservative party, Margaret Thatcher was elected  Prime Minister of Britain in 1981. Her ‘Thatcherism’ policies undid socialist actions of her predecessors and therefore many parts of the British economy was privatized and deregulated. Under her leadership, social welfare policies were reduced, Britain defeated Argentina in the Falklands War, the Anglo-Irish Inter-Governmental Council was established and it was agreed to return Hong Kong to the People’s Republic of China.

“The problem with socialism is that you eventually run out of other people’s money.”

Elected in 2017, serving as the current Prime Minister of New Zealand, Jacinda Ardern is the youngest female head of state to come into power. Ardern became the first prime minister to march in a gay pride parade and helped New Zealand repair relations with Australia. While serving as head of her country, Ardern was pregnant with her first child and welcomed Neve Te Aroha Ardern Gayford in 2018.

“One of the criticisms I’ve faced over the years is that I’m not aggressive enough or assertive enough, or maybe somehow, because I’m empathetic, it means I’m weak. I totally rebel against that. I refuse to believe that you cannot be both compassionate and strong.”

Serving as the current Chancellor of Germany, Angela Merkel was elected in 2005. Merkel is the first former East German to hold the position and has a doctorate in physics. After the fall of the Berlin Wall, Merkel went into politics. So far in her time in office, she has navigated her country through the Eurozone crisis and the Syrian refugee influx.

“Hatred, racism, and extremism have no place in this country.”

Which female leader do you want to learn more about? Let us know in the comments below.

Life as a woman in America