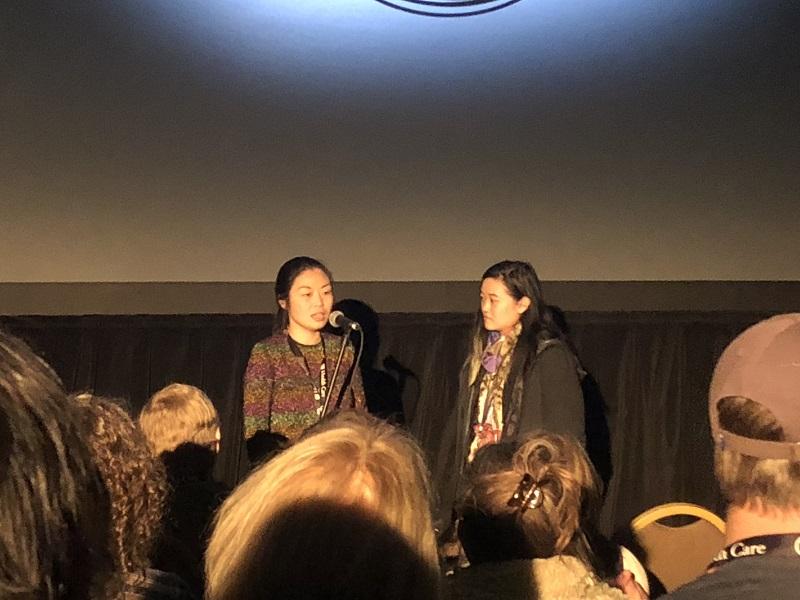 Q: How do you see this film impacting the future generations?

A: So when we were making this film, it was really important to me personally, and to all of us who worked on it. For the film I always knew of the vision of in fifty years or a hundred years, if the future generations wanted to know about the one child policy that they could find the chinese’s governments version, but they could also find an alternative narrative that is not the promotion of it, but more from the people who lived through it and listen to their stories.

Q: Do you envision people in China having access to this story?

A: Next month it will be shown in Hong Kong. In mainland China, I don’t think it will ever, at least in the near future, be shown officially. But, there are always possibilities of it being shown underground, or people seeing it one way or another. Because I think, right now, technology is so advanced. If people want to find it, they will always find it.

Q: During the one child policy, what type of birth control was promoted by the government?

A: All the usual ways of birth control methods were promoted. But because the culture is thousands of years and also the human instinct of wanting more children, so it was really hard for people to voluntarily [follow the policy]. We can think of any part of the world, if you want the entire nation to follow policy simply voluntarily, it is almost impossible. So eventually the government, inevitable, used force to achieve it.

Q: What are some of the potential consequences of your subjects, your crew and yourself could face for the film?

A: While making the film, we thought a lot about it. Millions of people were affected by it. In terms of character selection, we could go to anyone and everyone would have a story about the one child policy. In terms of selecting and choosing the characters, we thought a lot about how it would impact them and how they would be willing to be in this film. [Two of the subjects] are outspoken already, and they have no fear of appearing in the film to criticize the policy. And other then those two characters, most of the characters that you saw weren’t criticizing the policy. Everyone still believe that the policy was good. So even if the government watch this, including my mom, said the policy was necessary. So the question is, will we, the filmmakers, who presented the film, [face consequences when] eventually the government would react. That’s a question we don’t know. For me personally, I’ve made a film before. My first film was about human rights in China, and it’s about surveillance and how the government cracked down on activist and protesters. During the making of that film, I was personally questioned by the national security agents for hours, and eventually made it out and came to the U.S and finished the film here. For this film, it’s a choice that we made and we’re ready to face if something eventually happens.

‘One Child Nation’ shows dark perspective of one child policy