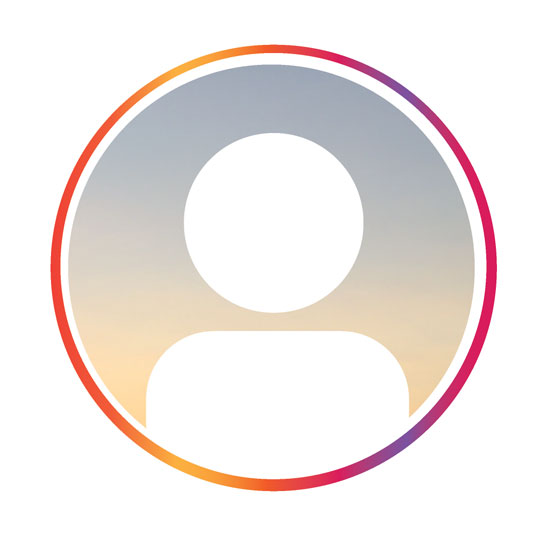 Assistant professor Dr. Brett Johnson at the University of Missouri—Columbia discusses the legality of online communication in the First Amendment and with high school athletes.

What do you see as the social norms for individuals online?

In many ways, we are setting the norms of how to act online all the time. When a relative posts something offensive, we often post a reply, or we send them a message, telling them to tone it down. More often than not, though, we simply ignore posts that are offensive or go against our own beliefs. That, or social networking sites filter such comments for us based on what they know about us (and they know a lot). I think we can all agree that “don’t be a jerk” is a good rule that most people follow when they’re online. But people sometimes get carried away and don’t think about the consequences of what they put out there.

Can you explain the First Amendment Theory and how that relates to online communication?

First off, it’s important to understand that the First Amendment doesn’t apply to the relationship between what we say online and either 1) what social networks do about the stuff we say, or 2) the social repercussions that we might face for what we say online. So, if a new mom posts a picture of herself breastfeeding her baby and Facebook takes it down because someone found it offensive, the mom can’t sue Facebook for violating her First Amendment right to freedom of speech. Facebook is a private company that can do whatever it wants with its users’ speech. If the new mom were arrested for publishing a magazine that featured a photo of her breastfeeding, she could sue the police department and the city for violating her First Amendment rights. Also, if someone tweets something offensive and that person’s employer finds out and fires the person for it, the person can’t sue the employer for violating his or her First Amendment rights. In other words, the First Amendment doesn’t apply in many ways to much of the speech we post online —except for the fact that it protects us from government repression over what we say (i.e., you can’t be arrested for what you tweet, unless it involves speech in a narrow band of banned categories, such as a true threat against someone, harassment of a specific person, or images of child abuse).

First Amendment theory is a fancy term for the social values we ascribe to the exceptional protections of freedom of expression that we have here in the United States (and they truly are exceptional – stronger than pretty much anywhere else on earth). For instance, the reason really vile and hateful speech (like anything the KKK would say) is protected in the United States is because we have a faith that rational human beings will decide for themselves what types of speech should be socially acceptable and which should not. This is known as the “marketplace of ideas” theory, which is perhaps the most influential and most cited theory in the United States when it comes to justifying our version of freedom of speech. According to this theory, the government should stay virtually hands-off of regulating/banning speech, except for the categories mentioned above, because that essentially says that government knows better than individuals exercising their own reason to decide which ideas are good and which are bad. Granted, this is a highly libertarian viewpoint that exists pretty much only in America, for better or for worse. Countries like Canada, France and Brazil criminally punish incitement to racial hatred (i.e., anything that white nationalists would say), and they are not draconian dictatorships —they are healthy democracies. First Amendment theory could apply to online speech if we’re talking about something like how harshly should Facebook or Twitter regulate hate speech on their platforms. A libertarian theory of the First Amendment (like the marketplace of ideas theory) might say that these platforms should not ban anything and let individuals criticize for themselves ideas that they believe are worth criticizing. This theory assumes that these platforms (even though they, again, are not the government) have the power to ban speech that rivals the government’s, and it further assumes that this is a bad thing. Others might say, no, please rid your platforms of hate speech because you have a duty to protect your millions of users from the harms that this type of speech can cause.

What do you think about athletes getting kicked off sports teams or politicians being reprimanded for inappropriate things they post online? Do you believe employers in every business has a right to fire employees on the same premise of inappropriate behavior online?

In many ways, these repercussions are examples of the marketplace of ideas doing its job. Freedom of speech does not mean freedom of speech without social consequences. If the Papa John’s founder says something racist, the board of the company has the right to strip him of his title of CEO. The First Amendment doesn’t protect him from such a consequence, nor should it. Politicians like Iowa’s Steve King or Minnesota’s Ilhan Omar should face consequences for saying things that are bigoted toward certain groups of people —whether that involves official censure from their colleagues in the House or being voted out of office. They don’t have a First Amendment right protecting them against such consequences, nor should they. The athlete question gets tricky when we’re talking about students at public high schools or colleges. One way to look at it is these institutions are essentially government actors, and if they punish students for their speech, they could be violating the students’ rights. This is a whole big can of worms that goes way beyond kicking athletes off teams. On the other hand, most schools would probably argue that being able to participate in a sport is a privilege, not a right —like a driver’s license— and you can lose that privilege if you violate team rules. So, getting kicked off a team for posting something inappropriate to Instagram is really no different than getting kicked off the team for failing a class or getting in a fight.

This is more of an opinion: do you think people are their real selves online?

Absolutely not. At best, we are very polished versions of ourselves online. At worst, we create personas that mirror our worst qualities.

I agree with Dr. Johnson about First Amendment Rights online. I see so many people with misconceptions of that.