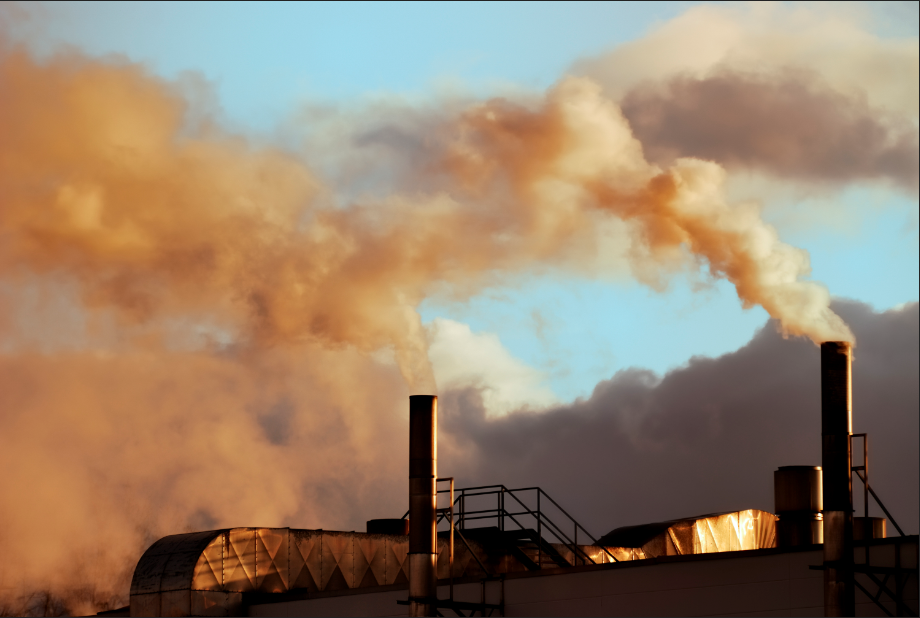 Every year, more than 8  million tons of waste are dumped into the ocean, killing  numerous species of ocean life, according to the Ocean Conservancy Organization.

Ocean pollution is not the only issue. Light, soil, and air pollution are all slowly killing the Earth, projected to create irreversible problems by the year 2030, according to a UN report. One example is that 90 percent of humans breathe polluted air, the World Health Organization stated, causing more than 4.7 million deaths, or 7.6 percent of all global deaths every day, according to Journal of Research in Medicine Sciences.

Millions of people, wildlife and plants are dying because of big companies and careless people. The burning of fossil fuels, unnatural gases and the diffusion of light particles seem like problems too big to be fixed. Often, people wait until someone else solves those issues for them.

Ocean pollution is the number one cause of marine animal deaths, according to a recent story by HuffPost. The article predicts that within the next 20 years, Los Angeles beaches will go from bikini bodies to hazmat suits, from clear, blue oceans to murky, brown water.

Although this may seem extreme, there are small ways to prevent tragedy from taking over the environment. Taking small steps is easier to do and more manageable so that it’s not as overwhelming as trying to stop all fossil fuels and unnatural gases.

One simple way to do this is by creating a revolution against plastic bags. These single use items create more than 80 percent of ocean pollution, according to biological diversity.org. Because they often look like jellyfish underwater, marine life attempts to eat them, but instead they end up dead.

On average, a plastic bag is used for about 12 minutes each trip to the grocery store and the average American family uses around 1,500 bags each year, according to the Natural Resources Defence Council. If the amount of bags used can be decreased, then over time, fewer species of ocean life will become endangered.

Recently New York Gov. Andrew Cuomo signed a law that bans all distribution of plastic bags. Hopefully, this will quickly drop the usage from the estimated 23 billion plastic bags used every year just from the state of New York, according to National Geographic. This could have a huge impact on the plastic waste into the ocean and even on land affecting all kinds of wildlife.

New York is not the first to ban plastic bags; in 2002 Bangladesh was the first country to ban plastic bags, according to an article by newscientist.org. Since then, 14 other countries have implemented a similar ban with New Zealand being the latest to do so after staggering research came to reveal that more than 750 million single use plastic bags were thrown out each year.  The article continued by stating that New Zealand Prime Minister Jacinda Ardern has given retailers six months from August of 2018 to diminish the usage of bags or face a fine of $100,000.

It seems like plastic bag usage is such a small idea. Everyone gets them while shopping; it’s just easier.

But the average American is not educated on just how much their plastic bags affect the environment. The first step to stop this usage is to educate yourself, friends and family. Educating the people around you helps raise awareness and gives scientific reasoning to why it is so important to cut down on plastic.

The second step is to find something to substitute that seems to work just as well as the single use plastic bags.

Many people don’t want to create this change because it is hard to stop using an everyday item. A substitute to using plastic bags is bringing your own reusable bags; some stores even sell them for less than a dollar.

If plastic bags can be given to us without any cost in stores and it was made to benefit us, then why shouldn’t humans be able to use them? In actuality, it does come with a cost: the external price of those plastic bags make their way into the ocean and harms wildlife.

Substituting disposable plastic bags with sturdier, reusable shopping bags is a low-effort change. Still, if enough people make the switch, it can make waves. With more involvement and education toward the public, the environment could become protected from a future full of plastic  ruined oceans and extinct marine life.

Climate change: closer than you think