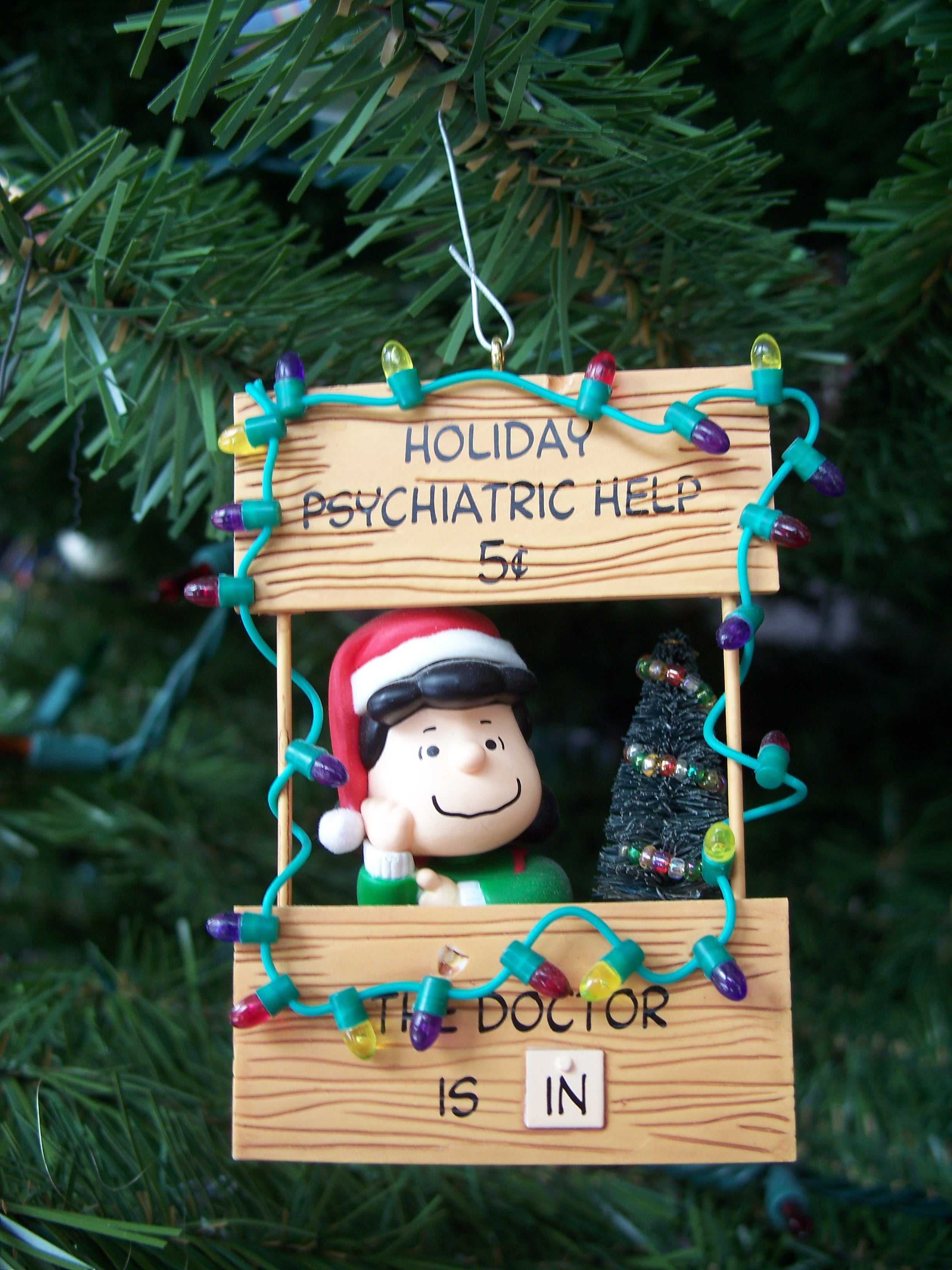 Decorating a tee and watching "Charlie Brown" is part of some people's Christmas. Photo by Bailey Stover

While children are waking up on Christmas Day after a long night of dreaming about sugar plums and impatiently waiting for Santa’s arrival, the preparation for this moment every December is different with each family that celebrates.

Although these aged customs are traditional during childhood, the modern take on celebrating the most wonderful time of the year is contrasted with each celebrator. Senior Jimmy Layman said the holiday is more enjoyable on Christmas Eve instead of Christmas Day.

“A little after midnight we open the presents and everything [instead of in the morning] because my mom is just impatient and doesn’t want to wake up,” Layman said. “It just feels better to do it that way because none of us are going to wake up at six a.m. for the regular traditional Christmas.”

In addition to his adjusted sleep schedule, Layman’s family gets together every year in St. Louis for a dinner at a hotel, chosen by the families’ heads. Kids gambling and conversing set the foundation of a Layman Christmas, creating Laymen’s family’s own festivity. Spending time with his extended family is a
nice escape from the daily obstacles that come with teenage life, Layman said.

“All the family coming together [is the most important part of Christmas] because we’re just a bunch of busy people, so we never talk to each other, and they never talk to us except for random little stuff,” Layman said. “So when you get to bring everybody together in one place every year [it] just kind of clears your head from a lot of stuff.”

“My dad is Jewish, and my mom was raised Catholic, so when they got married, they kind of decided they wanted to immerse both my sisters and me in both religions,” Shorr said. “So we celebrate lots of things now, and it’s fun.”

The customs for each holiday include their own uniquely designed celebration. Instead of colorful Christmas trees and decorated red stockings, Jews kindle a menorah for each night of Hanukkah. Shorr shared how her family prepares for the Festival of Lights, Hanukkah, and how they organize their Christmas.

“I celebrate both Christmas and Hanukkah, and for Hanukkah we light the menorah and we sing a song and give a prayer,” Shorr said. “And for Christmas we throw a big house party and have people over.”

Although many Americans celebrate Christmas in the United States., it is also prevalent around the world. Senior Robert Peebler said he celebrated Christmas overseas in France before moving to Columbia.

“There are different ways that we used to celebrate Christmas. I remember especially the food, because it was either duck or goose we ate, or it was lamb. And my favorite was goose, a little fattier, but I just remember the goose being in the middle of the table for Christmas lunch,” Peebler said. “We would just sit around the table and eat, and the appetizer being escargot … it was awesome.”

Peebler and his sister listened as Santa walked into his home with presents. The footsteps heard outside of the room was unforgettable, Peebler said, and it encouraged their belief in Santa.

“I don’t know if they do it as much here, but I can always remember as a kid Christmas morning, all the kids were stuck in one room and they had Santa walking through the house making as much noise as he could,” Peebler said. “And he would put the presents down by the tree, and he would leave, and we were all excited, so that was one thing that we were like, ‘Oh, my gosh, this is awesome.’”

With the stress of putting together the ‘perfect’ holiday, the real reason behind Christmas is sometimes
forgotten. Amidst the holiday bustle and decorations, the home is where Christmas spirit is most apparent.

“Honestly my favorite part is sitting down together on Christmas morning and reading the Christmas story out of the Bible,” Peebler said. “I think it’s just a time where we all come together, put aside all the presents, and just think about what we’re truly thankful for.”

Do you have Christmas traditions to share? Tell us!

‘This is 40’ reflects complications of real marriages