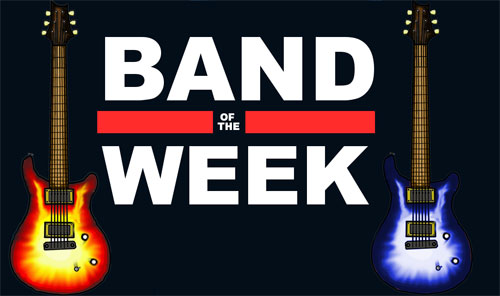 Formed in 1987, Operation Ivy is often accredited with being one of the first bands to ever fall into the genre of “Ska-Punk,” which is essentially a fast-paced reggae, mixed with hardcore punk. The mixture of the two styles assisted in the band’s following in both communities.

Mainly focusing on issues such as political corruption and flawed societies, Operation Ivy kept many aspects of hardcore punk in their music, leaving their unique lead guitar as the only thing to set them apart. Their music utilizes the short staccato notes of ska, which are incidentally the key aspect of the ska-punk genre.

Being a personal favorite of mine, Operation Ivy is by far one of the best bands ever to only release one album named after themselves in 1991. Combining screaming vocals bashing modern day society with a sped up reggae beat, the group essentially exemplifies a mix of Bob Marley and The Misfits. It’s the type of music that you have to just lie down and listen to, honestly thinking about the lyrics and whether or not you agree with them, as opposed to if the song has an appealing melody or a catchy chorus.

Having been an advocate for punk rock and this band in particular for quite some time, I can confidently say that this is one of the greatest hardcore punk bands of all time, mixing the classic rebellious political disagreement of punk rock with the enticing rhythmical essence of ska and reggae.

If you are interested in broadening your musical wheelhouse or just simply looking for music to make you hate everyday life, I would highly recommend this band, my particular favorite songs being “Room Without a Window”, “Unity”, and “Healthy Body”. I strongly encourage all readers to look into Operation Ivy, for I am fairly certain none of you will be disappointed.