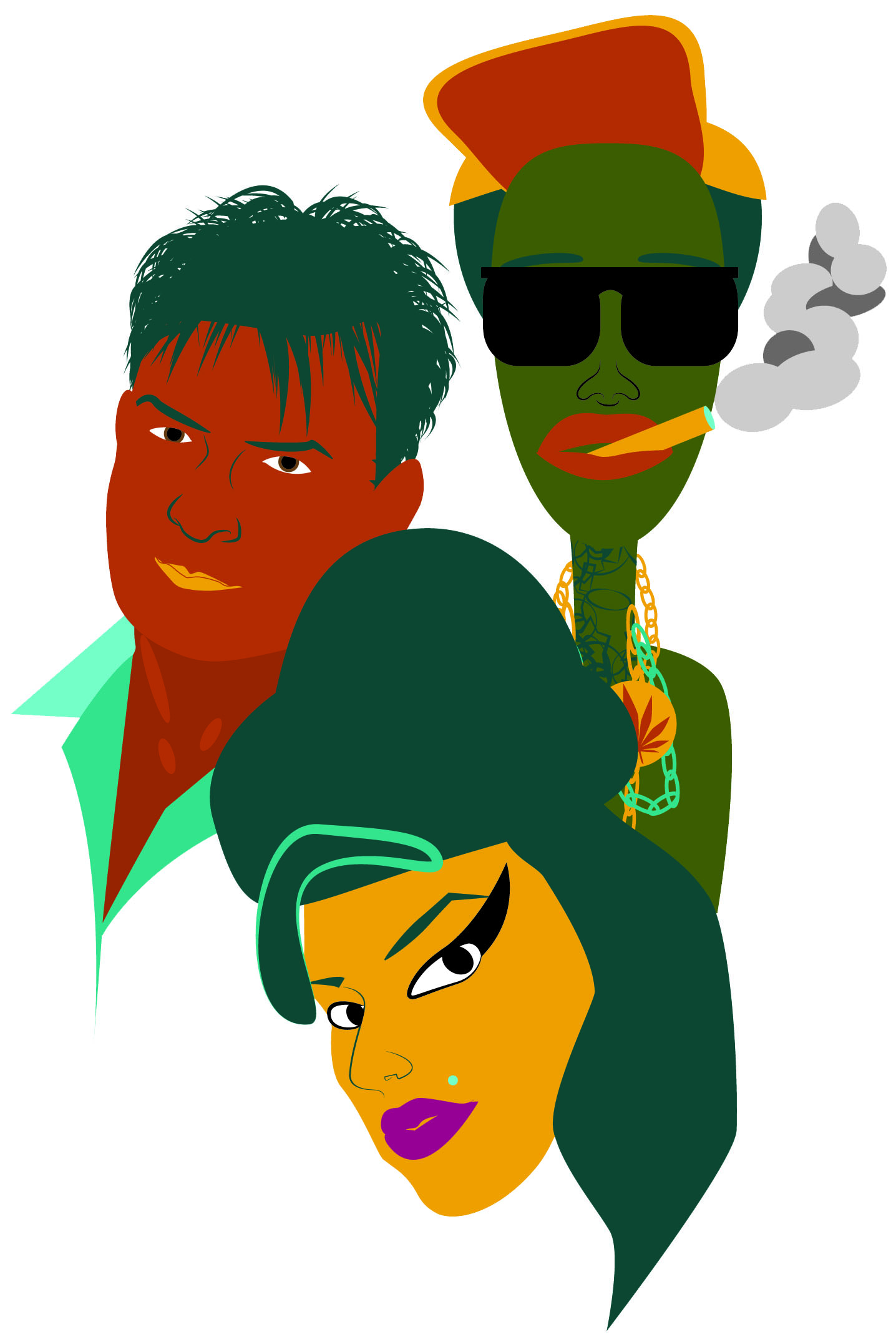 In an episode of AMC’s Mad Men, advertising executives Roger Sterling and Don Draper lounge around an office after-hours in immaculately fashionable ‘60s suits. Amidst their conversation, Draper takes a break from puffing on his cigarette to pour himself a cup of scotch.

Recent studies conducted by the American Academy of Pediatrics reveal that at least $25 billion are spent every year advertising tobacco, alcohol and prescription drugs. The studies also discovered that more than 14 percent of prime-time television shows portray tobacco use without any negative consequences, and more than 11 percent of American movies feature illegal drug abuse that has no detrimental effect on its users.

Lissa Behm-Morawitz is an assistant professor at the University of Missouri-Columbia’s communication department and a published author whose  research has focused on subjects like the AAP’s studies. According to Behm-Morawitz, a study by Heatherton and Sargent published in 2010 in Current Directions in Psychological Science demonstrated that viewing movies with depictions of cigarette smoking increased adolescents’ likelihood to start smoking.

“The risk was higher for teens who lived in nonsmoking homes,” Behm-Morawitz said. “Generally, research suggests that exposure to depictions of smoking and drinking alcohol in advertising and entertainment media messages is linked to increased initiation of these behaviors in adolescents.“

RBHS Music and Film Analysis teacher Rich Hadfield has also noticed this trend. Since he started teaching, he has spent time analyzing trends in cinema and their effects on society, in particular looking into the prevalence of tobacco use and alcohol abuse in the media.

“I remember once when I was in New York City, I saw a trash can that said something about the percentage of movies that are PG-13 that have smokers in them still,” Hadfield said. “That’s definitely a problem, tobacco, because smoking is always done as a cool thing to do. It always has been.”

Behm-Morawitz sees similar effects on society from alcohol consumption in the media. The particular problem inherent in the way alcoholic beverages are portrayed, Behm-Morawitz said, is the target audience for such portrayals.

“Alcohol consumption, in particular, seems to be celebrated in youth-oriented media, such as reality shows like Jersey Shore and popular scripted television shows and movies,” Behm-Morawitz said. “This is problematic because even if the characters on the screen are of legal age to be drinking, the teen audience is not.”

A short-story writer enrolled in Webster University’s film school next year, senior Ian Gibbs agrees that many portrayals of alcohol and tobacco in television and movies are detrimental to society’s perception of such substances. However, Gibbs also feels that it’s important to portray illegal drugs such as marijuana or cocaine in the media pragmatically.

“I think it’s good to portray [illegal drugs] in a very realistic light,” Gibbs said. “Not so much like the elementary school D.A.R.E. way, like marijuana will blow you up or make you die, but instead realistic portrayals of the dangers and the problems that come with using drugs.”

Gibbs is currently writing a story about a meth cook from the perspective of the cook’s young son. The short story is partly inspired by the AMC television show Breaking Bad, in which a chemistry teacher cooks and distributes meth.

“Some might say that [Breaking Bad] encourages people to do this, because they see the main character doing it,” Gibbs said. “Really, the show shows how many horrible things happen to him as he begins this life. It gives you the idea you don’t want to start using or selling meth.”

Hadfield also said illegal drugs are cast in a less positive light than tobacco or alcohol in the entertainment world. However, he sees some potential problems in the portrayal of illicit substances.

“It’s not like [these drugs are] glorified,” Hadfield said. “But again, I really think that when you have characters that are doing anything in a form of entertainment, I also think it tweaks some people to think ‘I could try it. I could just give it a little try and see what happens.’”

Some researchers, such as Behm-Morawitz, said entertainment sources can use their unique platform to support anti-drug abuse ideals by inserting health education messages into existing entertainment content to help inform young people about the risks of using drugs. While some entertainment-education research has shown evidence for these claims, Hadfield has doubts about the method’s ultimate effectiveness.

“I don’t think anyone would want to go see a movie about somebody who has throat cancer. We can see the ads on TV. We’ve all seen those, where the lady was once beautiful, and now she speaks through her throat,” Hadfield said. “I think what you do is you just don’t have them. That’s it. I don’t think we have to have cigarettes in movies. We just don’t.”

Whimsical wonderland may not be so wonderful after all

how are drugs portrayed?

Since this piece was published I think the TV industry has gone Leaps and bounds to try to portray drugs as bad and the danger you can have by other people when you get involved with them. very informative piece with great facts nicely done.

What I’ve noticed is that a lot of TV shows try to show the negative side of drinking but they do it in the wrong way. The consequences of constant all night drinking in college are bad hangovers and an annoying roommate, not missed exams and an F in a class. Interesting article.

I think it’s crazy on how much people spend every year on advertising drugs. I think more movies should portray drugs in a way to where it tries to show people that they are bad, instead of using them to have fun, because there’s no doubt that kids of this generation love to copy things they see on TV and in the movies.