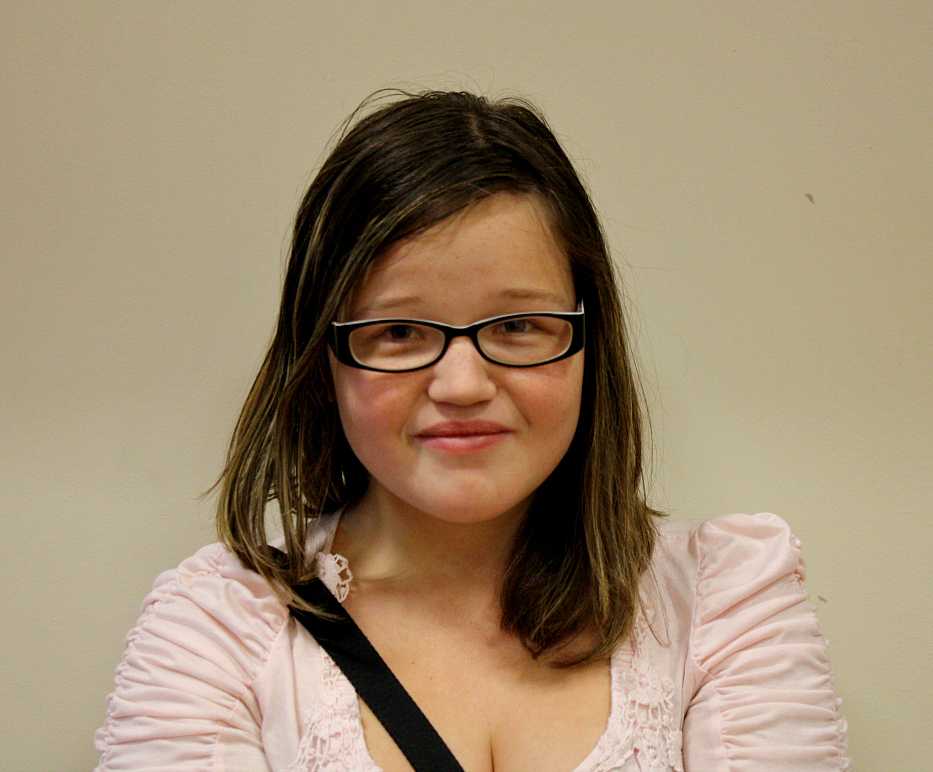 The standard American grading system of A through F has been in place for nearly 230 years, after the first grades were given by the president of Yale Reverend Ezra Stiles, who wrote: “Twenty Optimi, 16 second Optimi, 12 Inferiores, 10 Pejores” in his personal diary.

Ever since that event, students have been receiving grades based on their performances within their classes. Though unlike Stiles who delivered his grades, in secret, based upon their actions within relation to their students and given as an overall grade, students today receive grades that show their abilities and how well they demonstrate their knowledge taught to them by their teachers, or do they?

Students may look at their grades and see they’re passing all their classes, but their peers are passing with better grades than them. Say, for example, that student Trevor Mandy is passing his classes, and his grades are better than a fellow unnamed student, one may call him John Doe. Would it really be fair to stigmatize this John Doe as a lazy student? Or would it be more fair to create a  pass-fail system?

“I feel that the A-F system is fair, but the Pass-Fail system is unfair to those willing to achieve more,” said Mandy Says, whosaid an 80 percent would be fair. “I wouldn’t like it because my grades are good enough to where they look better than a ‘pass’ on my transcript.”

What do other students think?

Student View: Should the break be called Winter Break or Christmas Break?

Pass-Fail would relieve so much stress from people and isn’t that all it really is? To pass a class. Differentiating all the levels makes it more stressful on students.