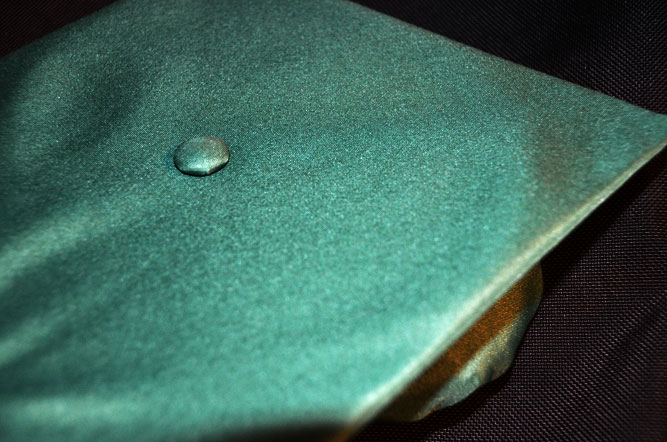 Director of Activities David Bones said the date was chosen based on availability of the arena where the ceremony occurs, as well as the graduation dates of other high schools in the district.

“We worked the graduation schedule … around the Mizzou Arena because that’s where graduation is held,” Bones said. “Last year for the first time we had to hold graduation on a Thursday and Friday, we being Columbia Public Schools. That’s happening again this year, and we kind of alternate with Hickman who’s going on Thursday and who’s going on Friday. Last year we were Friday. This year we’re Thursday.”

Bones said prior to this decision none had been made as to which school would graduate on which date.

“It was never decided initially,” Bones said. “There was no switch, it just hadn’t been kind of officially announced.”

Bones said the senior all-night party will still take place the following night. RBHS seniors will wait a day after graduation in order to celebrate Friday, the night of Hickman High School’s graduation.

“The senior week activities for Rock Bridge students, that really doesn’t change. We have a schedule, and we work that around when graduation is,” Bones said. “The all-night party, what that changes, is typically, it’s the night of graduation, and it will be Friday night since we wait until graduation of Hickman to do that.”

Senior Hanna Flanagan said she believes RBHS students will be less likely to attend the senior all-night party because it will not take place the same night as graduation. Although she said she sees no problem with the date of the ceremony, Flanagan said a Friday graduation would ensure a greater attendance at the all-night party.