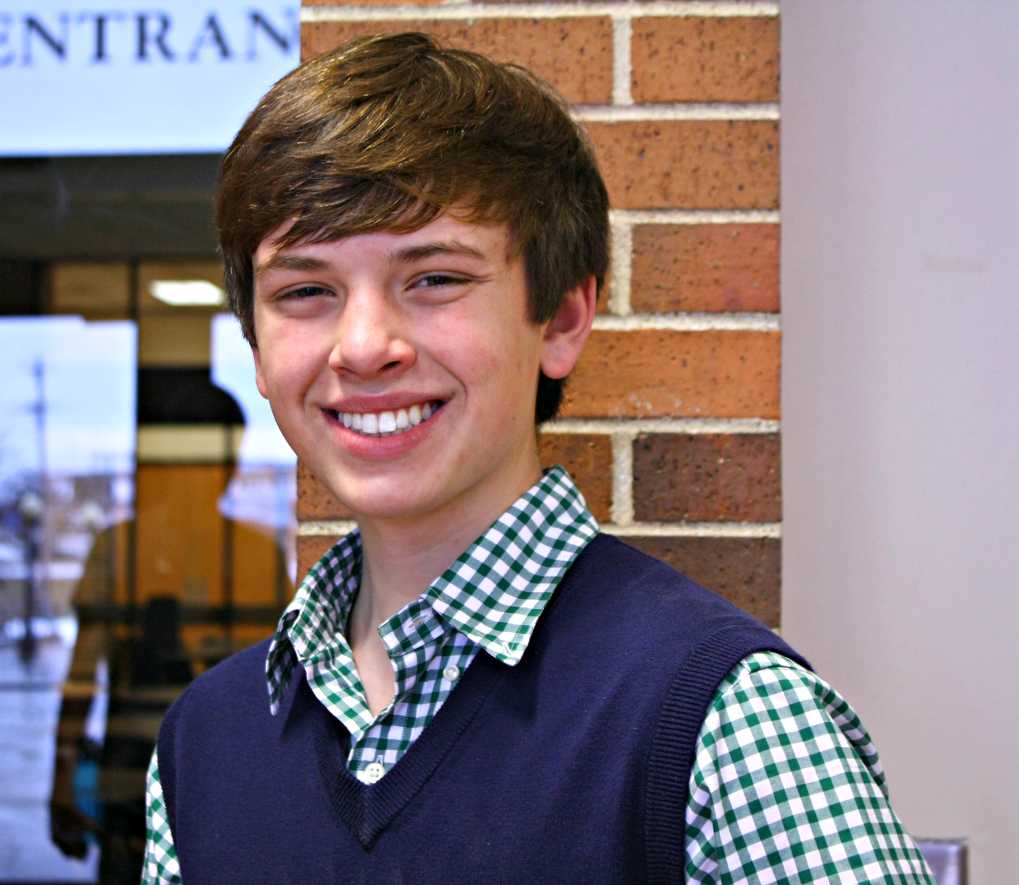 Whether it be his multi-colored hair and hairstyles he donned on a multitude of occasions or his famous red carpet masquerades such as when he wore a wedding dress in May of 1996 to promote his autobiography,  Bad As I Wanna Be, by now many have heard of Dennis Rodman’s outlandish behavior, both on and off the court.

Kenneth Bae is the captive US missionary who was in North Korea and is now sentenced to 15 years in a North Korean labor camp, indicted on charges of attempting to overthrow the government. Original speculation was that it may have have had something to do with an item that he had on his body, such as a bible.

Two things came into play here: North Korea is officially an atheist state,  and many believed Dennis Rodman showed no sympathy for Bae during his rant, which ranged from topics such as the Olympics to Bae, himself. Some said Rodman appeared to be insinuating that he believed Bae deserved to be imprisoned.

Even though Rodman has since apologized for his comments, can the damage be taken back? And will the American people look at this as him betraying his country and siding with North Korea?

What do you think?

I agree with Jay