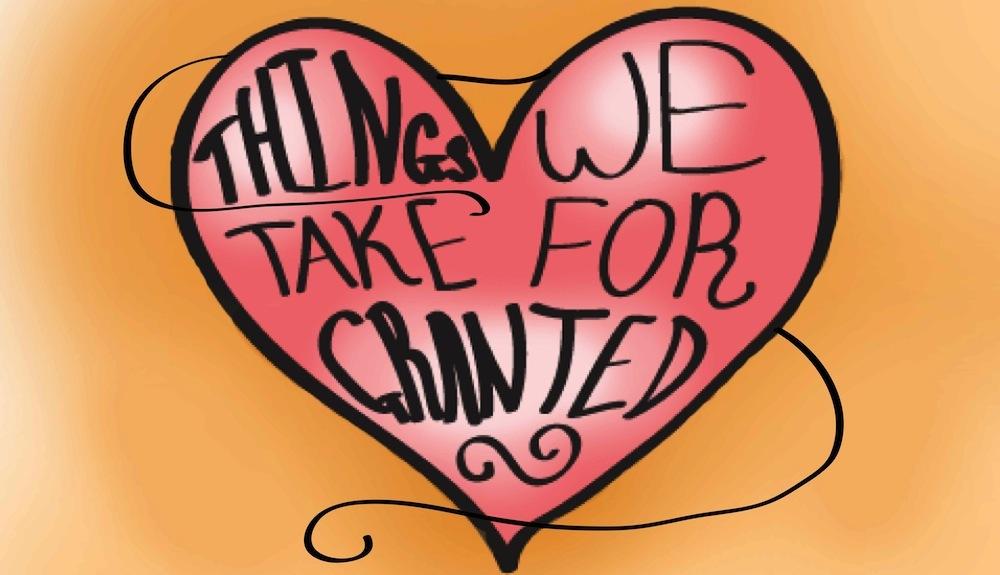 As I watched the fireworks light up the night sky on New Year’s Eve, I thought of how fast-paced 2013 was. This was the first year that I honestly couldn’t believe flew by so quickly. Even though I don’t really want to admit it, I really felt older this year; the holidays weren’t as magical, and the summer passed by in the blink of an eye. The memories of my first semester of senior year are a hazy blur of studying, stressing over ACT test scores and college applications, and struggling to stay awake after sleepless nights. It feels like I barely made it through the year.

But in reality, I am thrilled that I got the chance to spend another New Year’s Eve surrounded by family. I realized how important it is to appreciate getting through yet another year; it’s truly a big accomplishment. Every person has bad days and good days, but by ringing in the new year, people try to put the past behind them and look forward to the future. It’s the one time of the year where it seems as if the world has a united mission to make the upcoming year better than ever.

We really do take this wonderful time of the year for granted, and celebrate it by partying without a care in the world. Even though there is nothing wrong with welcoming the new year with some fun, it’s also important to sit back and truly appreciate the year you had. And only taking one minute to think of the past year doesn’t count; you need to truly be thankful for everything that you’ve been blessed with in the past year.

It’s not easy to think like this, though. I myself get caught in the hustle-bustle of life to even take a minute to realize how thankful I should be. But just think of all the people who partied in the early morning hours of last year’s January 1st; not all of them were alive to ring in 2014. Likewise, out of the millions of people who watched the clock strike midnight a few days ago, thousands won’t have the opportunity to do the same one year from now. The sad truth is that at some point in a person’s life, they celebrate their last New Year’s Eve, most of the time not even knowing it. Most of them make new year’s resolutions and vow to make the upcoming year their best, not even knowing that it’s their last.

Even though these thoughts are depressing, they are an eye-opening reminder of how New Year’s is a time to enjoy and celebrate with parties, all while keeping in mind how thankful you are for the opportunity to bid farewell to another year, and to welcome an even better one.