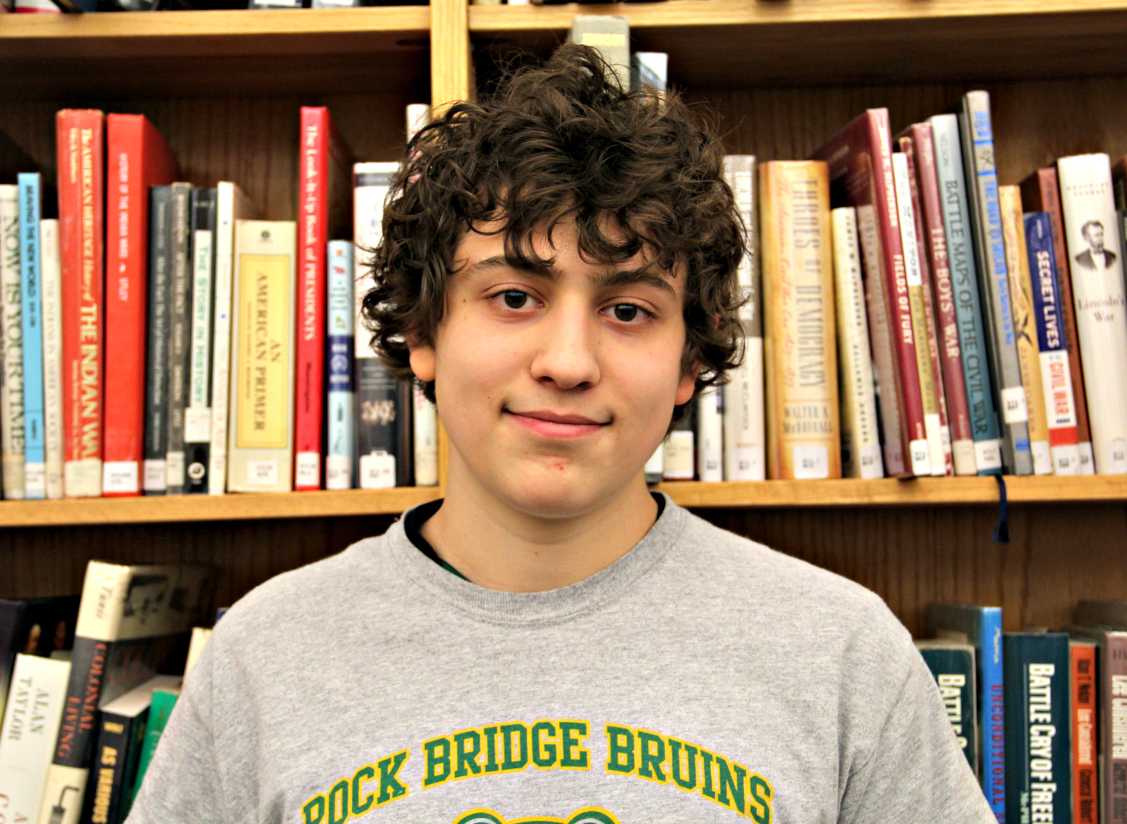 Marijuana is, according to the National Institute of Drug Abuse, the third most abused drug in America today right behind tobacco and alcohol.

While two states, Colorado and Washington, have legalized the recreational use of the cannabis drug, the other 48 states have yet to remove it from the ranks of prohibited drugs such as cocaine, lysergic acid diethylamide (LSD), and phencyclidine (PCP).

Since Jan. 1 when the purchase of marijuana for recreational use became legal in Colorado, students have begun talking about the merits of Missouri legalizing the drug. Here are the variety of responses to the question: “How do you feel about the legalization of Marijuana?”

The center of Media

It is time to do more than survive Bruin Block

I guess it could be legalized, like I said, if people want to do something they’re going to find a way to do it whether it’s legal or not. Personally I don’t really care because I think drugs are well.. stupid. But if they do legalize I think they’ll find more problems to deal with because of it. Just like alcohol.

Cool to see what other students think, personally I think it should be because well people are going to do it anyway and it’s safer than a lot of other things.