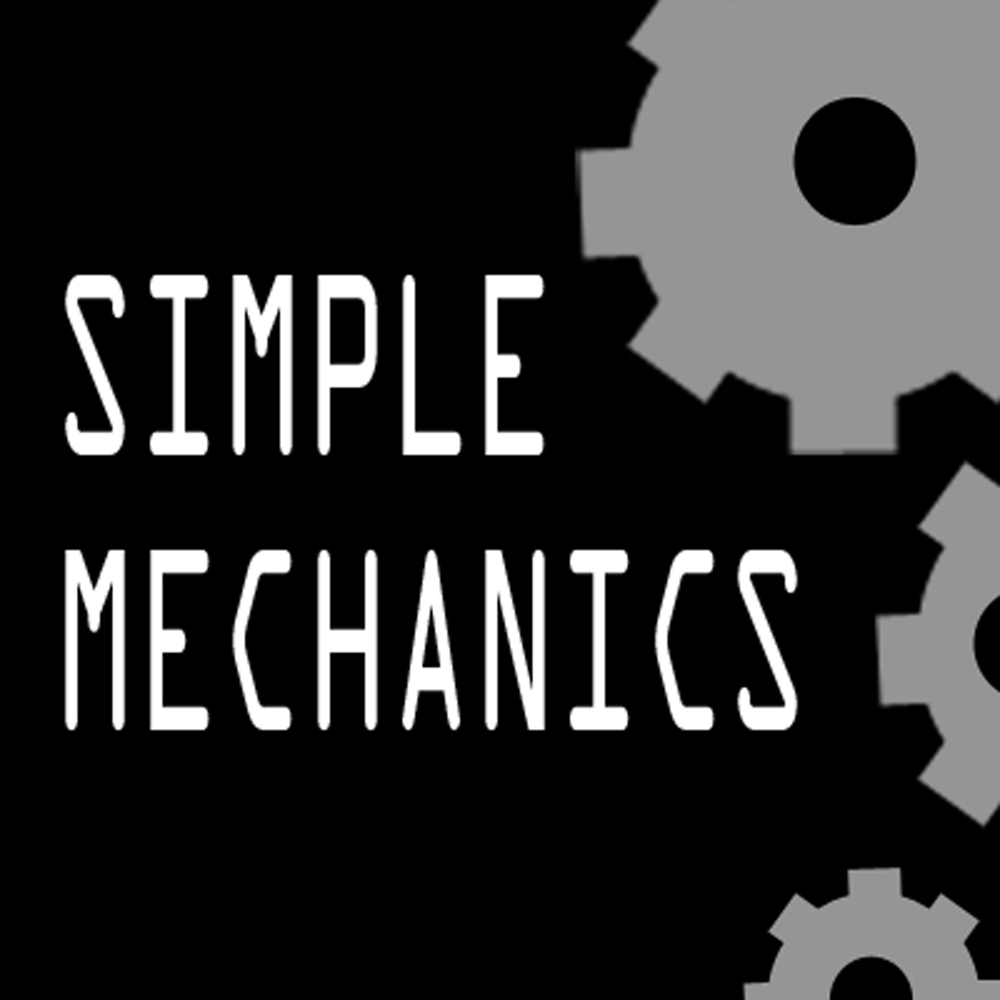 For the third, untimely installment of this blog, I would like to turn the attention to yet another area of school that baffles me in more than one way.

It’s whatever you want to call it: the Media Center, the Library, the room of endless chatter, the huge obstruction in the middle of the school that separates the entire building, yet we’re barred from walking through or, my personal favorite, the Lie-Berry, an untruthful fruit that somehow became synonymous with a place of knowledge and learning…. or whatever you’ve named it in your head.

Whatever the moniker, this area of our shared existence has long been a confusing physical space with apparently multiple and divergent personal definitions, and I would like to log my complaint or discontent, if you will, with this area.

First, in no way do I dislike the Media Center staff, the busy working bugs of the dishonest produce are perhaps the kindest and most patient employees of this building.  In yet another pun, they have a full plate and their efforts are fully recognized.

It is the students of this building, however, who should be reminded, perhaps, of what this place should be.

At last count, there were around three or four designated areas for students to mingle and talk, Media Center not included. While as a student, I understand the impulse and desire to talk and do so loudly with as much obnoxiousness as possible, I am just not sure the Media Center is the place for it. Now, I am not trying to be the word police, but just making a comment on and asking a question of the prerogative of the majority of students who enter and occupy the Media Center.

Now, I have never heard this before, but I think it may have some loose connection to reality, like most of my mental workings, but I feel like the library of any educational facility can be a good indicator of what the school is all about. While I do love the freedoms of RBHS and the resources made available the students, and the trust instilled in us from our superiors to use them effectively, I think we may be…not doing that.

When I used to enter the MC with the intention of studying, it didn’t happen. While that sentence doesn’t really make much sense, it does say something. I, along with many other people, no longer enter the MC with the hopes or intentions of being productive with school work and long ago gave up the hope that the environment would facilitate work getting done. That is not to say i am not longer completely unproductive with my work, but I surely don’t use that space for much learning any longer. Perhaps its a senior thing, but the majority of students misusing this area are not  seniors.

I feel like, though we are loose with the rules here at RBHS, we’re also packed to the gills. Every turn is another person, but there just seems to be no place outside of class in this school where learning and blissful silence for studying is available, and for a school of over 2000 people, that’s a problem. Granted this problem is both caused and suffered by the students who go here, however, I would say by entering the “Center of Media,” I would deduce that academia is not a serious matter for the school.

When entering the library, despite for the time when teachers reserve the space, it is overrun, but mostly those who are brushing up on their social skills, at top volume. I would hate to go to a school where websites and resources are unavailable and hate the fact that people aren’t willing to use them appropriately, but what I as a students want more than anything, is a place where I can actual use my resources.

Overall, I think that rules, sadly have been both lost and privileges abused, the kindness of the staff has been taken advantage of and if work is to get done, work must be done.

What do you think of the noise level of the media center?