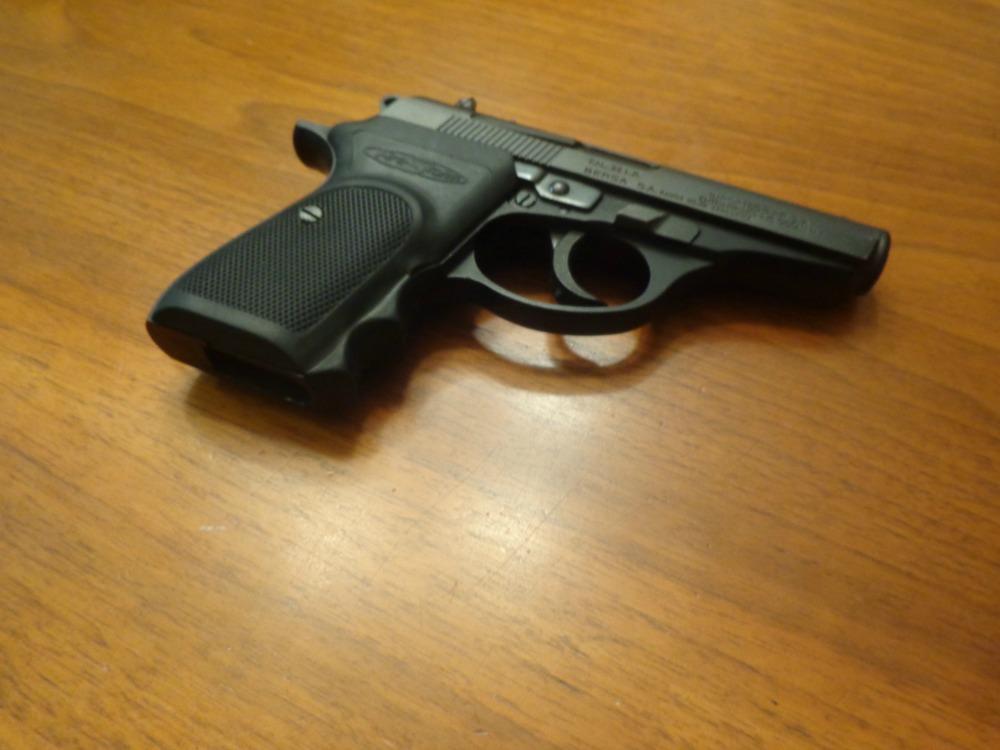 A bill is sitting on Gov. Nixon’s desk awaiting his approval for allowing school staff to have a gun in the classroom. It also lowers the conceal and carry permit age from 21 to 19, and it prohibits cities from excluding individuals with a permit from openly carrying a weapon.

If this bill becomes law, schools will have the option of choosing teachers and staff to undergo training on how to properly use a gun to protect their students. It may seem as though it is an accident waiting to happen, but with the proper training it could be the tool to keep schools safer.

Twenty-three states have allowed teachers and staff to carry a weapon in school under various conditions including special training, written authorization from principal, local government approval, or school board approval. So far the 23 states that have legalized guns in the classroom have not had an accident with a misfire or abuse of power. The teachers who are selected or ask permission to carry a gun are seeking to protect their students from situations like Sandy Hook where there was not much that could have been done differently.

Since Sandy Hook in December of 2012, there have been at least 44 school shootings from grade school to college in 24 states. Twenty-eight people have been reported dead and 37 injured.

Schools have increased their security the best way they can with their often limited resources. Metal detectors, better surveillance  and police officers at school. It is still not enough to protect the lives of staff and students. Allowing school staff to have guns is one step that has not been common.

On average, there has been a school shooting every two weeks across the country. With this large increase of shootings, having guns to protect students is a necessary safety precaution. It is a sad that our country has such a large problem with school shootings that we need to allow faculty to have guns, better to be safe than sorry when protecting people.

The right to bear arms is a  constitutional right that is meant for protection from invasion. Schools are being invaded by both men and women of varying ages with the intent of killing all who is inside for purposes of their own internal conflicts. Our constitutional right to bear arms was set in place to protect people The biggest fear people have of guns in the classroom is that a student will get a hold of the gun, or that they will be afraid of the gun in the room and the teacher. Those are very valid points, but they can be prevented. Not letting young children know there is a gun in the room is the best way to prevent them from being afraid. And keeping the gun in a hidden safe that the teacher only knows about, preventing the possibility of a student getting their hands on it. Putting a gun into the hands of adults who care deeply about the kids that could possibly be put in danger is better than the only gun in the facility in the hands of the person trying to kill everyone in range.

Allowing school staff to carry a gun is a precaution that is necessary to the changing society full of people who are mentally unstable enough to want to kill innocent children and school staff for their need to be noticed. Waiting until an intruder has already entered the school and has fired their first shot will be too late to protect everyone the best way possible, but also the saddest way possible, with a gun.

Allowing teachers to have guns will not solve all of the problems with school shootings. They should be a last resort form of protection but a protection that is available if need be. The bill has not become a law yet, but hopefully it will. Missouri schools that participate will be a safer place with better protection.

Public awareness is the best method of making change. Helping people realize the truth of allowing school faculty to carry guns is the best way to make a change. Making facebook statuses about the benefits and letting you friends and family know the truth that allowing guns in schools is working well in other states.

What do you think about allowing school faculty to have guns? Leave your questions and comments bellow.

Age restrictions on the horizon for vape pens