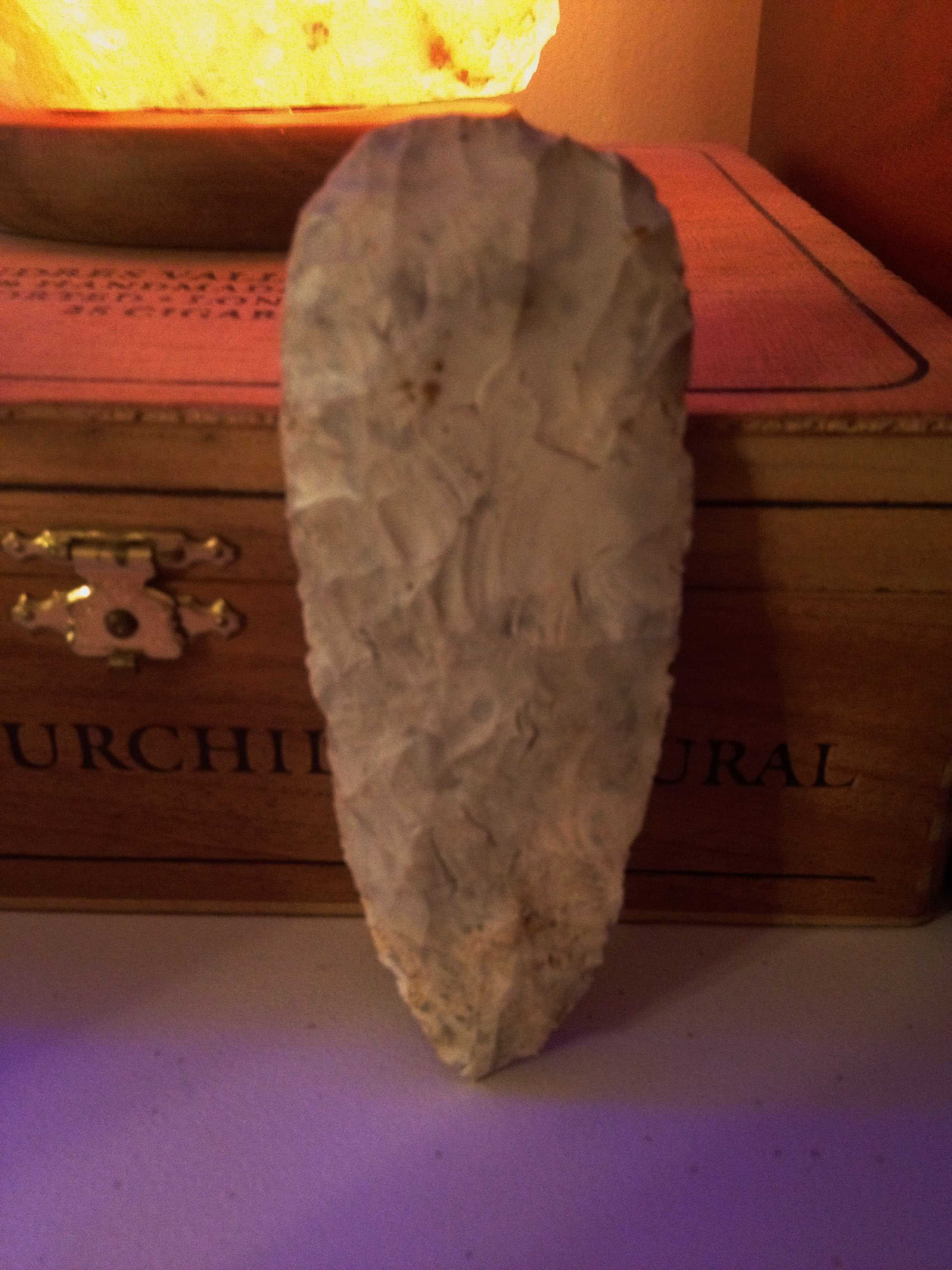 Midwest has been spinning up curiosity among locals. According to websites it’s known

as a “hall of records” of sorts. The question is for who made it? The Native Americans?

Perhaps the creators are even more ancient than we think. For those of you who are not

familiar with the local story, the ‘Missouri Mystery Mound’ is a man-made “mound” in

The story of the ‘Mystery Mound’ starts with Charles Teague. Teague, an

archaeology enthusiast, was incredulously searching for the Holy Grail in mid-America

Bell in the early 1990’s. Mr. Teague says, “The beginning of my search for an ancient

while listening to the late night talk show with Art Bell. (The shaman) was telling this

story about how this Indian who had come to him while he was doing some exploring,”

Teague said. “This Indian took him to this place back in the back woods to a ‘hall of

records’ under a mountain.” The shaman continued to tell Art Bell that he was shown

temples of 10, 000 year old artifacts but despite being blindfolded for the security of the

temple, he remembered exactly where it was.

program for three hours, Teague was able to pull apart the words. “He said ‘near the

fault in America in the forest in the mountains’,” Teague said. “I said it was in the New

Madrid fault. It couldn’t be anywhere else.” The New Madrid fault line runs through

Teague eventually just forgot about the mound because it was too confusing. However while

again. Colonel George Morgan, who brokered a peace agreement between the Native

Americans and revolutionaries after the war of independence, stuck out to him. After

and all that. After founding the city of New Madrid, he went back to New Jersey, built a

luxurious estate, and lived the rest of his life comfortably and quite wealthy.

Teague wondered about Morgan, “How did he become a millionaire? He didn’t

get it from his family. He didn’t get it from the Continental Congress. “I figured he must

have gotten from the Indians.” Teague studied Colonel Morgan’s coat of arms and

something didn’t seem right according to him. “I noticed in the lower left hand corner

there was one box that didn’t make any damn sense. It was offset squares with X’s with

something going through the middle. I started looking at it and thought, – This was a grid

map.” This must be where he got his fortune.

“In 100 degrees we went into the backwoods and walked around to find it. We spent most of the day going

back in the swamps and Ancient Mounds Found in Columbia.

After finding nothing, he continued another day searching. After two

suspected he found this ‘mystery mound.’

“We found a circular path, and as we were walking back along this long gulley,

and my brother said, ‘hey look up at that rock formation, it looks like a lizard.’ That’s

what I was looking for. A lizard.” A lizard was found on the suspicious grid on the coat

of arms of Colonel Morgan. After finding the Hall of Records Teague reveals, “The

main thing was the Wall with the giant skull carved into it,” Teague said. “It has all the

esoteric carving in it. An ancient god, and Saturn (the planet.) There was an entrance

there too, but we didn’t open it, or we’d be dead. Whoever’s watching it was there.

Unfortunately while heading back to the car, several men were standing there “carrying

all kinds of guns” according to Teague. Defensively the group stated they had a Cherokee

with them and they were allowed to leave. He decided to take a friend to the Mound. “He

Embedded pictures of lions, apes, and an elephant are showing an African sense

at the site, but interestingly also some type of humanoid reptilian that whoever carved

these apparently worshipped. “It’s a reptilian god. It’s the god they worship,” he said.

“You’ve got lions, apes, dragons, aliens, you can’t make heads or tails of this place.

star is carved into the landscape. “That was a cave entrance,” he said. “If you go into that

cave you’ll find out the secret of the star where (he) came from. The Corps of Engineers

built a new road and the cave is no longer there. I think the other entrance is at the

Shaft.” A big stone hidden behind trees is the Shaft, unfortunately though it is blocked

with debris and isn’t accessible. “The next time we went up, they’d built a block over it.

Somebody knew we were back there,” claims Teague.

them of the giant skull and Wall and asked what they knew about it,” Teague said. The

thing’s great. Get your family and all your friends and take us up through the forest and

take us to this Wall. I said, ‘sure.’ I’ll never go back there again. I know exactly what

was planned. I could see the headline now. ‘UFO cult comes into the backwoods of

Missouri and commits suicide.’ You could see where that was going.” Mr. Teague is

entirely innocent and knew something more about the archaeological site than he let on.

Could I possibly be a governmental cover up? “Hell, if I know about it, somebody knows

about it. I don’t think it’s the government. I think the people (in the woods) have been

protecting this place since people have been there. I think it may be a pagan cult from

long ago.” Regarding the strange symbols he claims to have found (the elephant, ram,

owl, and men) he says, “There’s a bearded man inside the ram’s head, like a king. It has

to do with a lamb and a king and it would make him a shepherd king. The owl is the sign

Could the bearded man be a depiction of David from the Bible? “David, the shepherd king, allowed the Arc

of the Covenant to be taken to Ethiopia. In ancient times they took it on a boat in Ethiopia, around

the Gulf of Mexico to the Mississippi River, and buried it in the Hall of Records in the Missouri Mystery

Mound. I believe the Arc of the Covenant is buried at the Missouri Mystery Mound.

That’s my theory. In antiquity someone carved out the mounds because that’s where the

Arc of the Covenant was to be taken. Not only did they built it and carve it 20,000 years

ago, they go back and re-carve it over and over again,” he said. “Carve mountains and

valleys? We couldn’t do that. It’s not natural; it’s alien formed. I’m convinced at that.”

resistance to even the people who are most interested in this kind of thing. “To me this

is the most sacred mythological site in America that nobody knows about. There’s some

sort of energy there that keeps it quiet,” he said. “You’d think there’d be archeologists

all over the damn country wanting to investigate the place, but nobody wants to go up

there and look at it.”

Teague does not plan to go back.

“This place is so fantastic, and I

of McDonald’s, the inside of the mountain. Good lord. But if I went back in there, I’d be

killed,” Teague said. “If you go up there you’d better go with a big-assed guns. You’d

better be armed.” Today, Teague still seems unsure of exactly it is that he saw; only

protect them and achieve a higher level of spiritual awareness of the ancient places.

Stacked up: movies against books

Haven’t seen much of updates on mmm