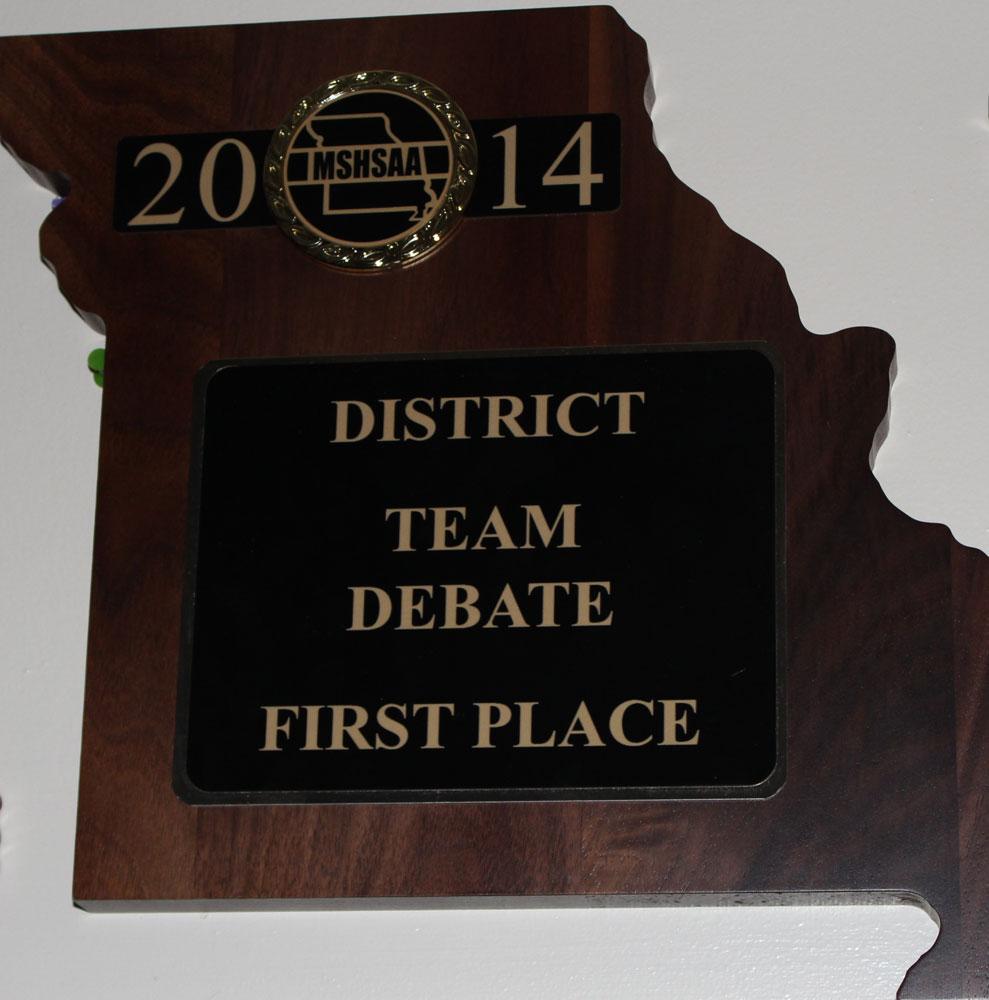 Overall, there are three kinds of debate, which include Public Forum, Lincoln-Douglass and Policy Debate. Public Forum, a.k.a PUFF, is a debate relating to the factual persuasiveness. Lincoln-Douglass, a.k.a LD, talks about the moral and ethical aspect of debate. The last and the one known as the hardest by debate students is Policy debate. Policy debate is the debate that focuses heavily on the factual information. It uses big  tubs of evidence to take down any argument that the opponent states.

In early 1973, a group of young bright RBHS students created a debate team. This debate team has individuals participating in PUFF debate and LD debate. Policy debate wasn’t included in this debate team. It wasn’t taught to the students by the different coaches over the years.

“I think what basically just happened was that once the last policy team graduated, they didn’t teach anyone younger,” Whitney Cravens, a co-captain of the debate team, said. “So then none of us knew how to do policy and also the captains from my years weren’t interested in policy so they didn’t really encourage it.”

“The open policy spots would give us more chances to compete in the districts so if there are debate spots that are already taken up by other older debaters, then they would be able to go to districts and have a greater chance of advancing in stuff,”  said Cravens, one of the co-captains of debate.

Although the sole purpose of having two policy teams was for more people to participate in districts, policy debate has helped students get success in school.

“Policy had a lot of information to inherit. The fact that we had to learn it over a two-week time was the thing that made it challenging,” Zhang said.

Since these policy debaters weren’t used to getting immense amounts of evidence, Malin helped them prepare their cases and got them ready for the districts which made is easier. Now since they have gotten used to policy debate, their plan for  next year is to do Policy debate over Public Forum.

“We originally did PUFF but then for districts, we wanted to do Policy to try it out and because there were open slots,” Zoya Khan, one of the four policy debaters, said. “After doing Policy, we thought it was really interesting so we are probably going to continue it next year.”

How do you feel about joining debate?

Students continue to disagree with schedule for next year

Devesh loves taking photos, learning new skills such as various technologies and helping those around him in whatever way he can. He can recite pi if you ask him and is a faithful friend.