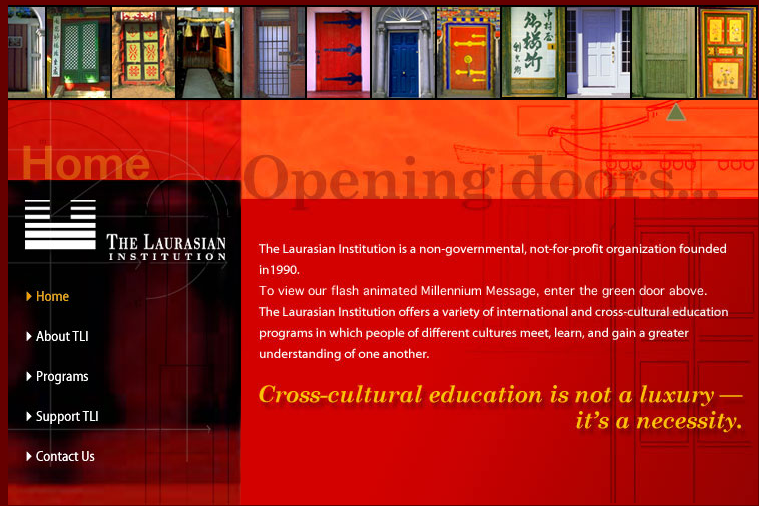 Every year, students from all over the world come to RBHS to learn about American culture. RBHS Guidance Director Betsy Jones said that on average, CPS will host seven exchange students. Each student stays with a host family for either a semester or a whole year, although most stay for the entire year.

“All exchange students must come through an approved program,” Jones said. “That approval comes from the board office through the assistant superintendent for secondary education’s office, Dr. [Jolene] Yoakum.”

Yoakum said any program must be able to take care of the costs of getting their students into America, such as completing the paperwork necessary for VISAs and passports. Most of the programs that CPS works with are ones that have already been around for a while and have established themselves as credible sources, although CPS often reviews new programs.

“CPS works with recognized, reputable exchange programs, preferably with whom the district already has a successful history,” Yoakum said, “This usually means working with larger programs, though we review new programs as requested. Through a mutual exchange of students between countries, we are able to give students a variety of opportunities to experience of cultural awareness and different instructional approaches to learning.”

Junior Jaejun Jeon, a foreign exchange student from Japan, came here through a foreign exchange program that the Japanese government started just two years ago, The Laurasian Institute. Jeon, who goes by the nickname JJ, said that his favorite part of going to school at RBHS is the freedom he has compared with what he had in Japan.

“We can bring our cell phones, we can wear whatever clothes we want and so on,” Jeon said. “There isn’t any specific rules normally. In Japan, we can’t bring cell phones to the classroom, we should wear the school uniform, we should wear PE clothes for PE class.”

Jeon said that at first, it was hard for him to make friends at RBHS. His grasp of the English language was weak, he didn’t know anyone besides Sanders and he was not able to understand a lot of what others were saying to him. Despite this, Jeon was able to quickly learn English, make new friends and even get involved  in extracurriculars at RBHS.

“I am joining baseball and some of them talked to me,” Jeon said. “Besides that, I made friends in the class activities such as group work or pair work. Most people are friendly to me, although some give me ugly faces when I ask them to repeat themselves.”

Jeon said that his teachers have been very friendly and helpful, sometimes patiently explaining things to him multiple times until he understands. Jeon said that he has learned a great deal about American culture and history, as well as the English language. However, Jeon sometimes wishes that he was back home in Japan, although he does feel comfortable in Columbia.

“Sometimes I want to have my space,” Jeon said. “I am sharing the room with my host brother and there isn’t any space that I can be alone. He is very nice though, so it is okay. But I miss relaxing with my family. I call them once per two weeks.”