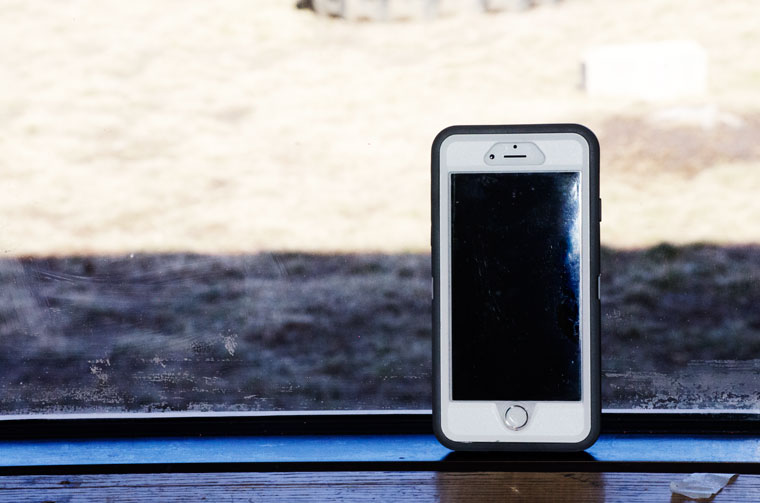 Apple Inc. has struck a new chord with British music analytics to further optimize the music industry with iTunes and consumers. In January, Apple acquired British startup Semetric, the company behind the Musicmetric analytics platform. This new service garners data from all over the web for mentions of artists and albums, as well as the tracking of sales in digital consumption, giving significant data to Apple in what’s hot, and what’s not.

This is a compelling purchase for Apple, especially when rumored to be launching its Beats Music (Apple’s biggest acquisition bought in May 2014) streaming platform later this year on iTunes. With their 13-14 percent decline in iTune sales worldwide, the company is hoping to escalate their music industry with the help of Semetric.

Is Apple monopolizing the music industry? Will they be able to outpace their competitors and truly exemplify consumer’s needs?

By Elinor Stanley & Joy Park
What do you think? Is Apple monopolizing the music industry?

Bruins coast to win over Battle

Schools move toward a green future

Students show off achievements from internships at SIRS