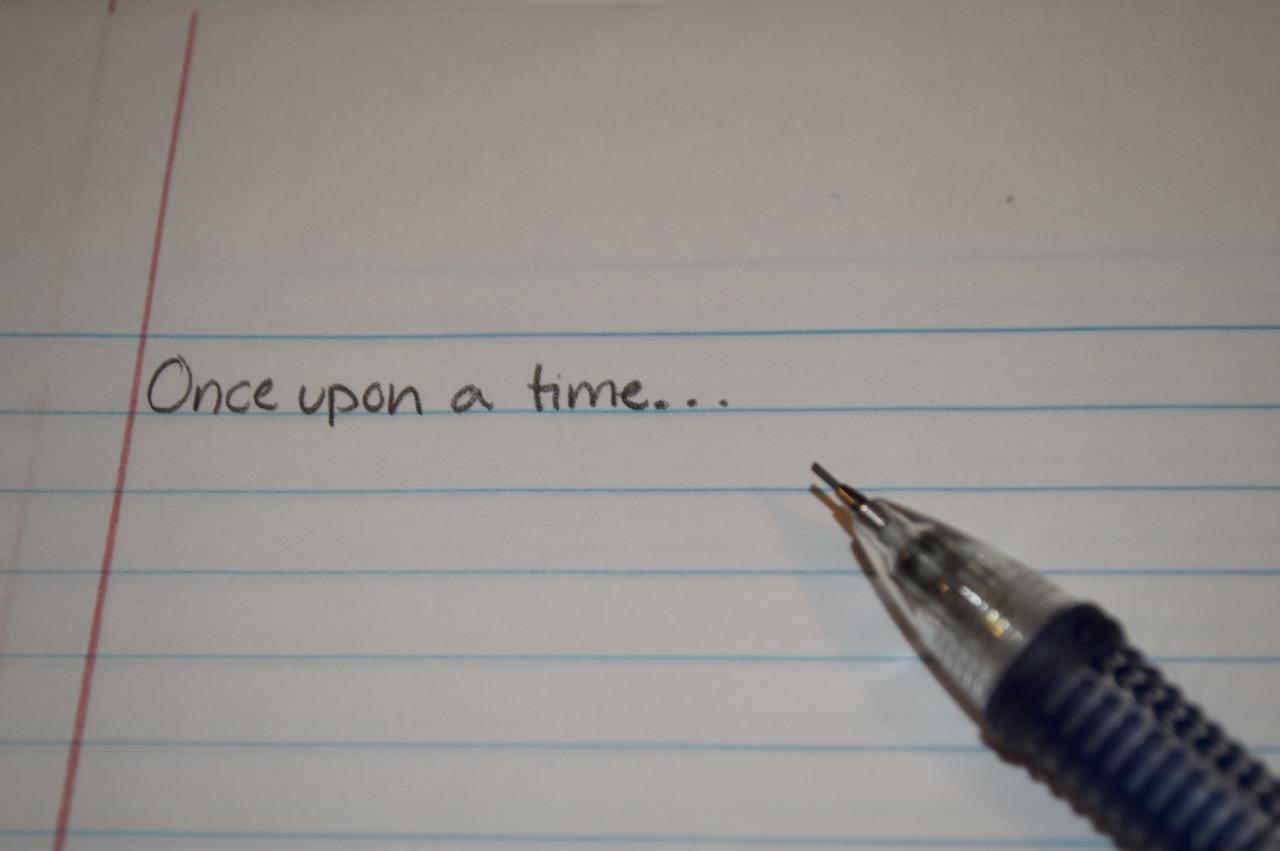 Over the past few months, I have written about numerous ways to avoid and escape the slimy grasp of writer’s block. You can use online character generators, chat with friends, change up your writing location, or find wacky word prompts to newly inspire you. There are so many cheats and tricks available for you to use to work your way out of a tough spot in your story. I will be honest, though: sometimes they don’t work.

To be a writer, you must first understand that writing is not an easy task. It takes effort, dedication, long nights and, if you are anything like me, lots of caffeine and chocolate. There are times when you will get stuck. There are times you will feel frustrated or lost. You might even consider giving up on your project altogether. But you are not alone. If any published writer ever boasts about their unwavering confidence in themselves, particularly while working on their first project, it is an outright lie.

Yes, writing is hard. But, as a writer, you have to be able to keep going. If you get stuck in a corner or begin to lose faith in your project, stop and think. There was a reason you started writing in the first place. It may have been to scratch at that itch of an idea in the back of your mind or it could’ve been a deeper love for the art form. Whatever the reason, it was enough to propel you this far. Why give up now?

You won’t always be able to magically throw in a new character or conjure up a horde of time-travelling zombies to spice up a difficult area of your piece. There are times when you might even have to take a break from your current project and find something new to write, just to get used to forming words on paper once again. But I encourage you not to give up. Stop and think of the original idea that prompted your project’s creation in the first place. Think of how far you have come in the piece and how happy you will feel when you finish. While it might not always get you past the writer’s block you are struggling with, taking the time to ponder about your project can certainly give you the inspiration you need to keep going and, eventually, cross the finish line that we are all aiming for.

“’Here, let me hold her head while you get on.’

“Grateful for the help, I gathered Legs’ reins into one hand while I braced myself with the other and swung myself up and into the saddle. Colby watched to make sure I was settled, letting go as I finished adjusting my reins and stirrups to my liking. I turned to follow Jessica around the arena, urging Legs into a working walk behind Hootie. She had finally gotten back to the barn just as I was finishing with Legs’ girth, but with the two of us grooming and tacking the pony it didn’t take long before the necessary chores were finished and we were headed up to the arena.

“’Alright, girls,’ Colby said, ‘let’s go ahead and pick up a trot.’ We immediately obeyed, squeezing our horses’ sides with our legs while giving the verbal cues they needed. Legs obeyed quickly, transitioning into her springy, two-beat gait while I began to post. It was only a few steps later, though, before she slowed back to a walk. I stopped posting, sitting back down in the saddle to start the routine over. She picked up a trot once again after a few swift kicks in her sides. Then, just like before, she faltered.”

‘Foxcatcher’ is a surprisingly devastating masterpiece