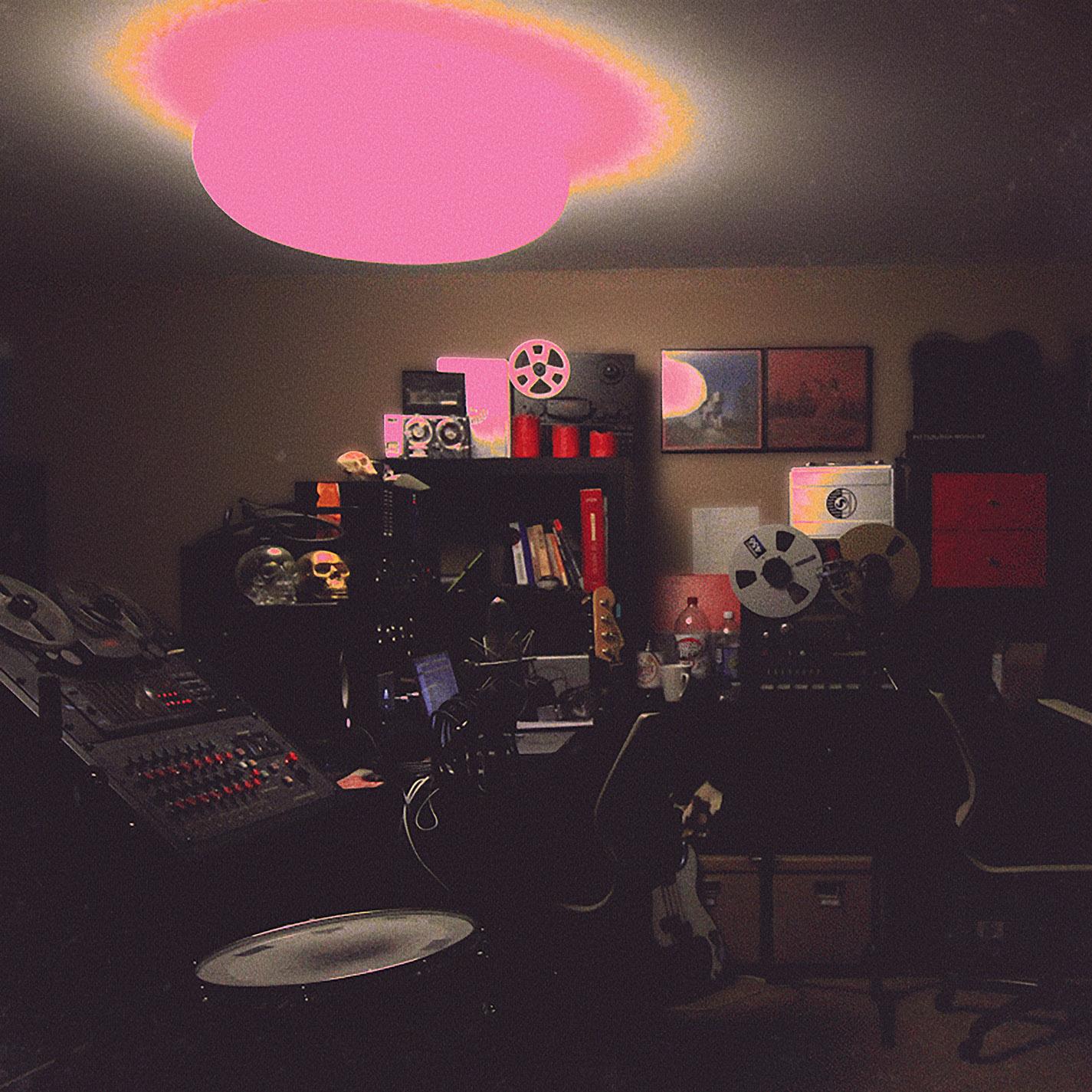 So far 2015 has been an incredible year in music. All genres have seen their fair share of great albums and tracks, leaving a varied wake of great hits. Kendrick Lamar released his instant classic “To Pimp A Butterfly” which perfectly captured all of the social unrest in our country, singer/songwriters Father John Misty and Tobias Jesso Jr. both released albums filled with lovelorn passion, and even electronic artists like Bjork and Panda Bear were both able to come back from long absences to create crazy weird and great art. The year is now set to get even better in the summer as artists new and old set to release some exciting new albums this summer that hope to round out a great first half of 2015.

Shamir hasn’t yet received the full breakout he deserves. Still, he has been able to make a name for himself as the new king of disco house. After the release of the single “If It Wasn’t True,” Las Vegas singer Shamir Bailey began making the rounds of the indie blog circuit and slowly but surely build up buzz through the summer of 2014. The hard work wasn’t without reward as Bailey is now set to be released on XL Records, which is no short order for a new artist. The album should be the first chance for the indie darling to make it onto the top 100 with his blend of house styles perfectly set up for a new generation of pop loving rebels.

Don’t let the ski masks and insane live shows fool you: twenty one pilots are incredible musicians. Drummer Josh Dun’s spinning drum sticks and tendency to back flip on stage are just the icing on his incredible musical talent. On the other side of the stage lead singer Tyler Joseph somehow makes an already wild crowd absolutely fanatic as his stunning voice rings out during some of the best live performances of the last two years. In 2013 the alt-pop and rap duo released the album “Vessel”, and ever since have been riding the immense critical acclaim and air time that came with it. Now that they’ve finally found time to begin writing and recording again the band slowly disappeared into post-success history. It made have even stayed that way if the single “Ride,” released earlier this may, hadn’t brought back the same swagger the fans and critiques wanted. The album is sure carry with it the same catchy rap-pop songs that have gotten them here, and is sure to give them even more memorable live show material.

Just from listening to the opening seconds of their new single “Can’t Keep Checking My Phone,” it might seem like Unknown Mortal Orchestra have taken a step away from the sonic funk experimentations. This is true and false, as the band begins to rely more heavily on the keyboard and drum machine but doesn’t at all stray from their eccentric indie rock code. Lead singer, guitarist, and songwriter Ruban Nielson recorded the majority of the third LP in his basement in Portland, Oregon just like he did when he first started the project in 2011. The personal way he records seems to show mainly in his lyrics, where he isn’t afraid to share his darkest secrets with the world in the most intimate way he knows. The varying topics include his son and daughter to even deciding to be in a relationship with two women at once, but each tells a dark story which contrasts greatly to the bright pop of the new record. It’s at times odd, but just as it has on other records, it will only add to the music.

The XX are minimalistic music at its best, the kind of makeout slow jams that need nothing more than a beautiful voice and a soothing guitar riff to send you into the sleepy lullaby you asked for. So when it came to their guitar player Jamie Smith making house music, it’s no surprise he kept a similar style. Smith began releasing singles all the way back in 2011 around the time The XX began hitting the mainstream with tracks like “Islands” and “Intro”. He didn’t do this to feed off of past successes, but rather to explore different avenues as his main band grew and grew. Periodically he would release teaser singles as The XX made a new album and continued to tour, but it wasn’t until the summer of 2014 that Jamie XX announced that the new singles were leading up to a full album. Earlier this year Smith even got XX lead singer Romy to sing some beautifully haunting lyrics on “Loud Places”, wholly combining new and old techniques that are sure to be seen all over the first complete showing from Jamie XX.

You can’t force a type of Hip-Hop music onto A$AP Rocky. He flourishes in the spaces that he enjoys, that kinds of samples and beats that he wants to rap on. His lyrics work expressly in the same way, allowing him to talk about his favorite strip clubs in New York in one line to his views on christianity in the next. With albums as diverse as his it’s exciting listening through each song. You have no idea whats around the corner on all fronts of the experience he’s laid out before you. The newest singles “M’$” and “Everyday” could not be any more different, as the first is tough trap music layered with lines about insecurities and despair, while “Everyday” has a Mark Ronson funk sample and features the likes of Miguel and Rod Stewart. Now the recent gloom that seems to hang over all new A$AP tracks is on purpose, as A$AP member Yams passed away this January from an apparent drug overdose. The toll of the loss lead to A$AP Rocky dedicating the album to his late friend, and is sure to be seen in each and every song, no matter what path he decides to venture down.